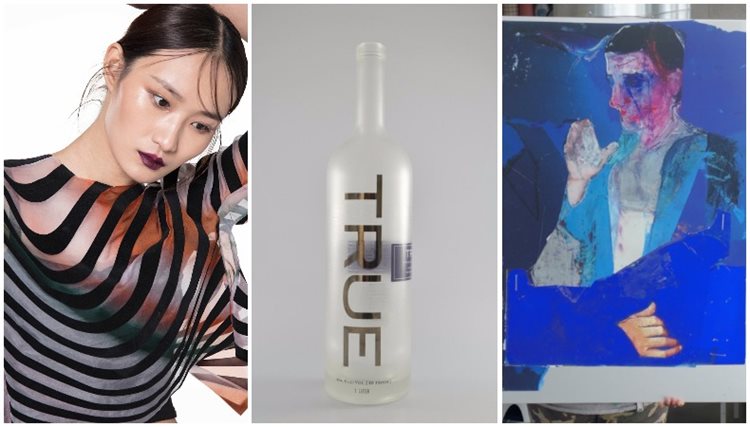 As the deadline to enter the FESPA Awards 2018 approaches, Rob Fletcher takes a closer look at the lucky few who took home Gold at this year’s edition of the FESPA Awards.

Each year, the FESPA Awards welcome hundreds of entries from all around the world, as companies compete to have their name up in lights. The Awards pay tribute to the best in print, graphics and sign-making work by highlighting some of the most creative applications from the past 12 months.

From giant billboards standing tall above busy roads, through to vehicle wraps that capture the imagination and attention of millions of motorsports fanatics worldwide, the FESPA Awards is truly a place for innovation and inspiration when it comes to application ideas.

With the process for the 2018 FESPA Awards soon to commence, we look back at this year’s event and findsout more about those companies that were able to take home top prize in their categories and have the honour of calling themselves a ‘FESPA Gold Winner’. 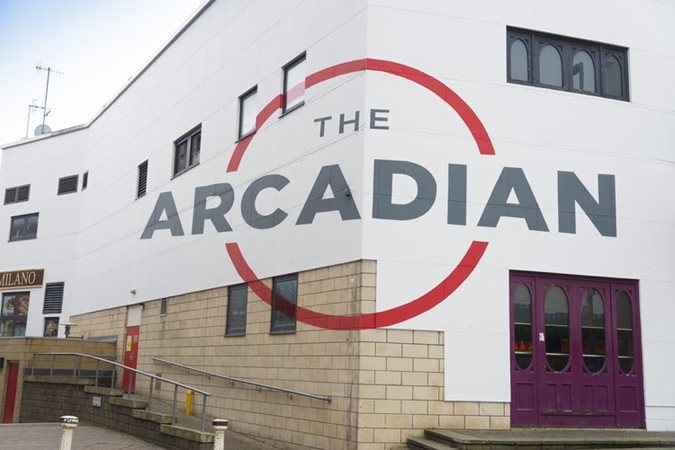 2. Taking flight with creativity and innovation 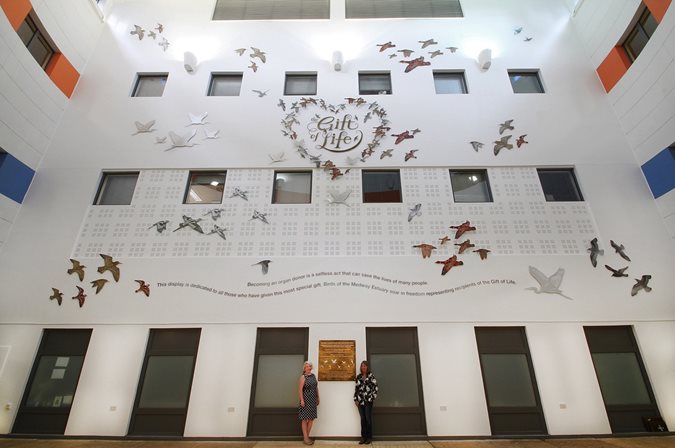 Printed and cut vinyl was used to provide the main heading, which ran along the width of the finished design. An additional printed plaque, illustrating the identity of each bird species, along with information on how to become an organ donor, was also included.

3. On a roll with The Look Company 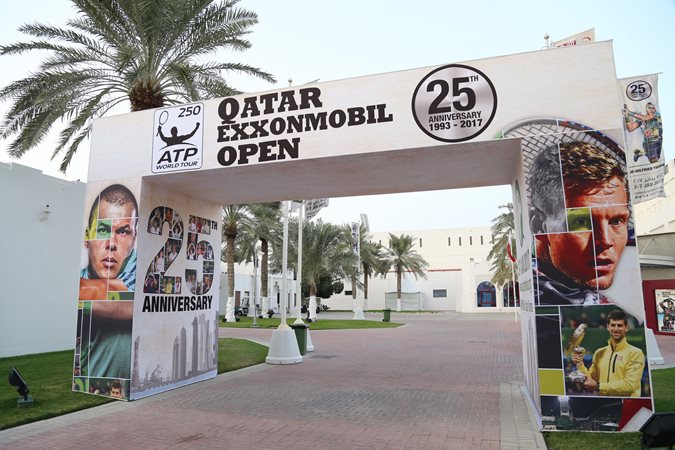 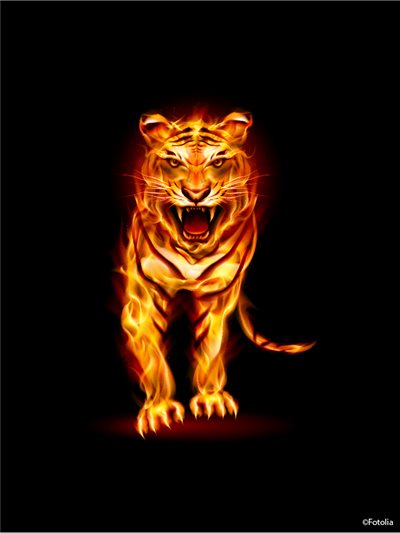 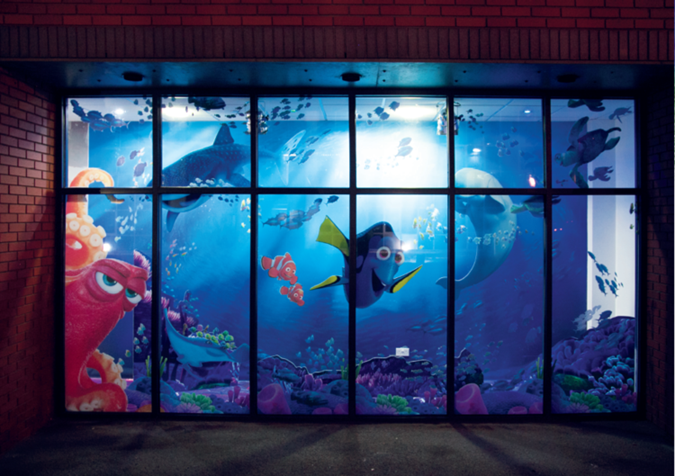 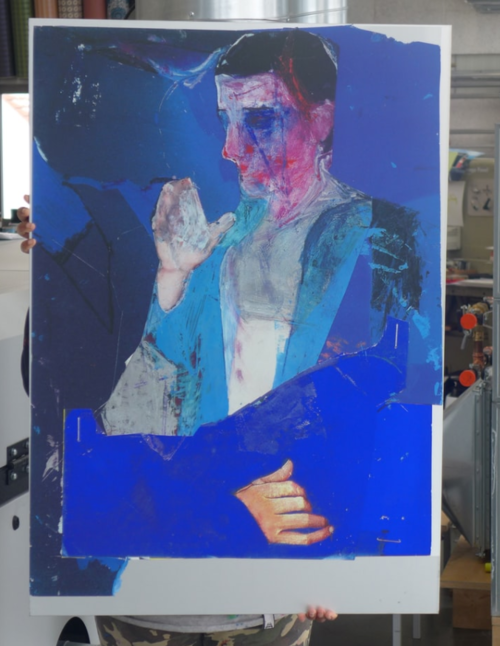 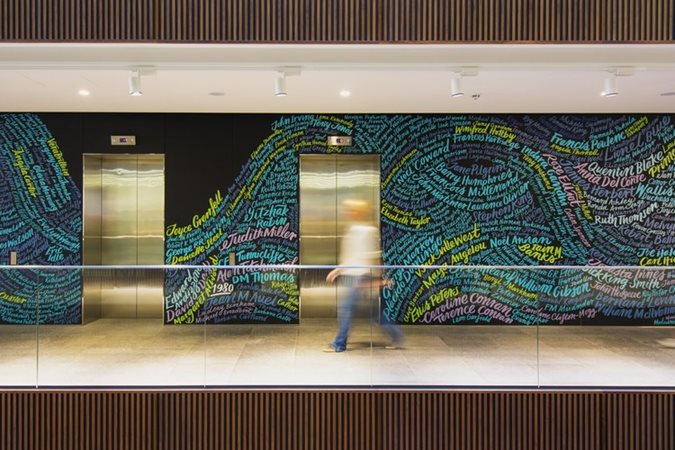 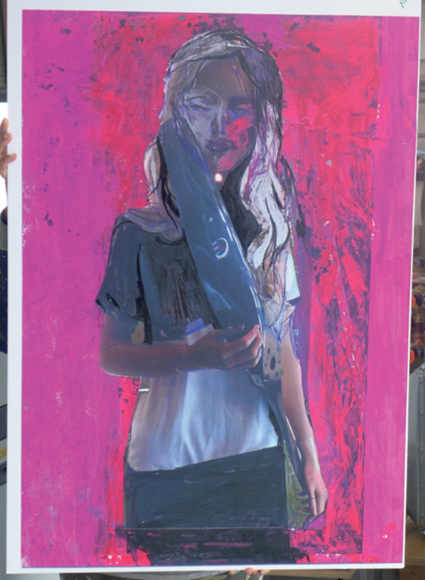 9. Best in Show: read all about it 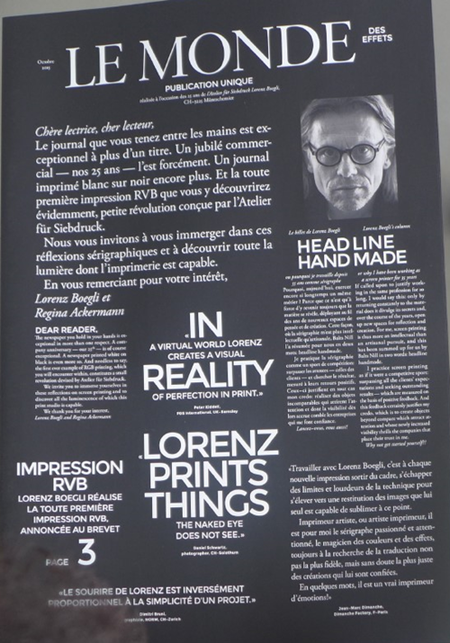 10. On the move with special effects 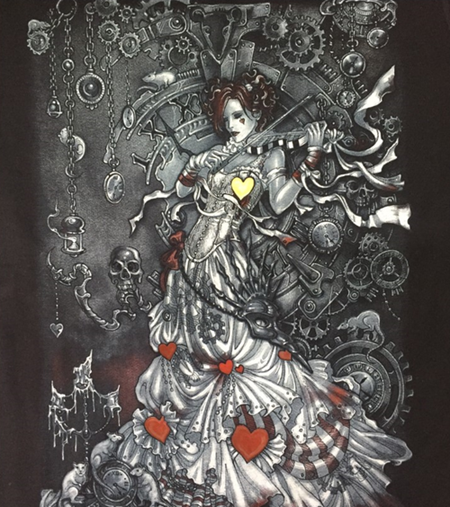 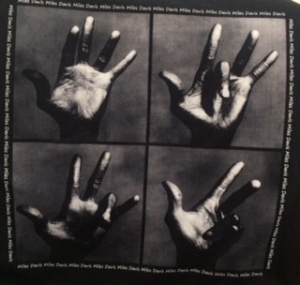 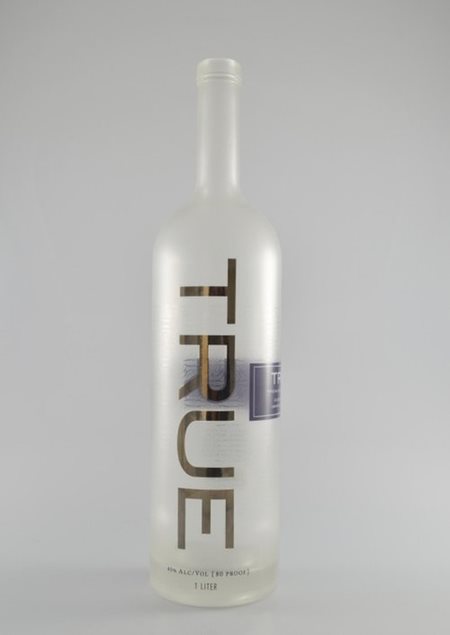 Aside from the Gold winners, the 2017 FESPA Awards also saw some companies and individuals go home with various other special honours. As mentioned above, Boegli picked up the ‘Best in Show’ for ‘Le Monde Des Effects’, which also won Gold in the ‘Special Effects’ category.

In addition to this, honourable mentions also have to go to the following winners. 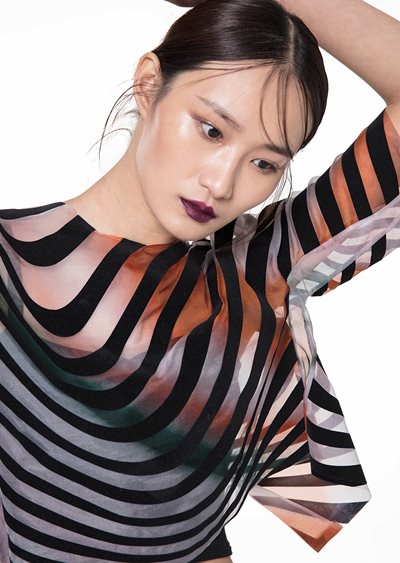 The Young Star Award is open to junior employees, apprentices or students in any print related discipline, aged 15-25. This award is marked against all categories, with the winner picking up a cheque for €1,000. It is a great promotional opportunity to show off your skills and add the experience to your CV. Do you think you have what it takes to join this privileged group of FESPA Award winners? Act quickly! If you are a print service provider or a sign-maker, don't miss this opportunity and enter the FESPA Awards 2018 now.

This year's programme features 14 categories, as well as two bonus Awards in the ‘Best in Show Award’ and ‘People’s Choice Award’. The deadline to enter is January 26, so there's less than two months to go, after which a shortlist will be drawn up and all finalists’ work will be displayed at the FESPA 2018 Global Print Expo in Berlin, Germany, from May 15 to 18.

The FESPA Awards 2018 winners’ ceremony will take place at the FESPA Gala Night on May 16 during FESPA 2018.

To find out more information about the Awards and to put your work forward, visit: www.fespaawards.com

by FESPA Volver a Noticias