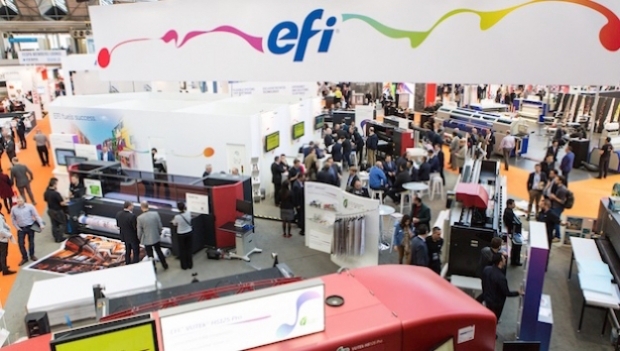 Xerox and EFI have announced their new strategic partnership, which will include the sale of FFPS to EFI, effectively removing Xerox from digital front end (DFE) development.

The exact terms of the deal, which went through on 2nd February, were not disclosed, but EFI will make a series of payments to Xerox totalling $22m (£17.5m) over the next 18 months. Discussions had been taking place for a number of years before the deal was agreed.

“This next step in our strategic alliance will give customers the industry’s highest performing DFE with unparalleled imaging and color management. EFI integration among the DFE, workflow software, and management information systems products deliver the higher levels of automation and productivity that are key to print businesses taking full advantage of the opportunities with digital printing,” said EFI CEO Guy Gecht.

The deal will integrate Xerox’s FFPS with EFI’s Fiery front-ends, already used in a number of Xerox machines, so that eventually all front-ends will be supplied under the Fiery name. EFI now owns the intellectual property for the FFPS business.

EFI has also entered into a new agreement with HCL, Xerox’s previous supplier, to cover development and support.

“This acquisition by EFI is beneficial to both parties. EFI gains important intellectual property as well as the flexibility to integrate it tightly with its own Fiery assets. For Xerox the move transfers the development and support of FFPS to an acknowledged market leader. The move strengthens an already strong relationship and opens up new possibilities for future offerings,” said Jim Hamilton, group director, at InfoTrends.

Fiery and FFPS servers are used for all production Xerox presses, such as Versants and iGens. Xerox and EFI recently collaborated to develop a new print server, the Xerox IJ Print Server powered by Fiery, to drive the Xerox Trivor 2400 inkjet press.

The agreement is only for Xerox’s FFPS and does not impact Xerox front-ends that only carry a FreeFlow sub-brand name, namely FreeFlow Core, FreeFlow VI Suite, Free Flow Makeready and FreeFlow Digital Publisher.

Print professionals who want to learn more about the various printer options on offer from EFI can do so at FESPA 2017, which will take place from May 8-12 at the Hamburg Messe in Hamburg, Germany. EFI plans to showcase a range of solutions at the event and is anticipating high interest in its products.

There’s no time to waste! Register now to start planning your trip to FESPA 2017. Visitors can register via the official website quoting reference code: FESG702 for free entry.