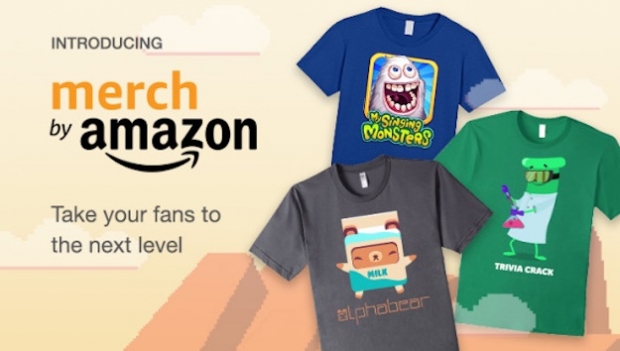 The online retailing giant will use the Kornit Avalanche 1000 systems for its recently announced print-on-demand service.

The Israeli company, specialised in digital textile printing technology, has announced that its flagship high-productivity system, the Avalanche 1000, was chosen for the on-demand production of promotional textiles as part of Amazon’s recently announced Merch by Amazon program.

Amazon’s Texas-based facility has been a long-term Kornit user as part of Woot, which is an internet based retail program that offers daily deals on products including printed textiles.

“Kornit Digital has a reputation and solid expertise in this field, based on its vast worldwide installed base. Amazon has been a leader in e-commerce for decades, and we are honoured to be chosen as a technology partner for Merch by Amazon.” 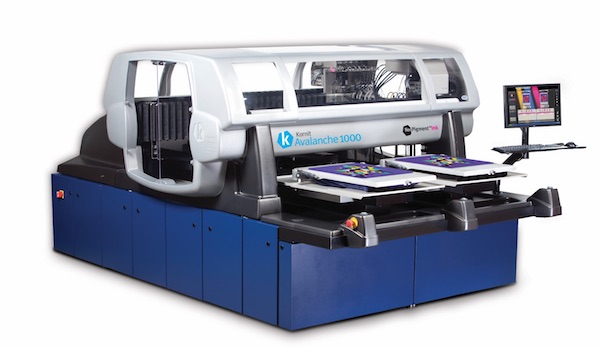 Featuring dual-pallets, and a  1.5 litre bulk ink system, the Kornit Avalanche 1000 is built for 24/7 operation.

Kornit Digital will be demonstrating its latest technology and digital textile printing solutions at FESPA Digital 2016, from 8-11 March in Amsterdam.