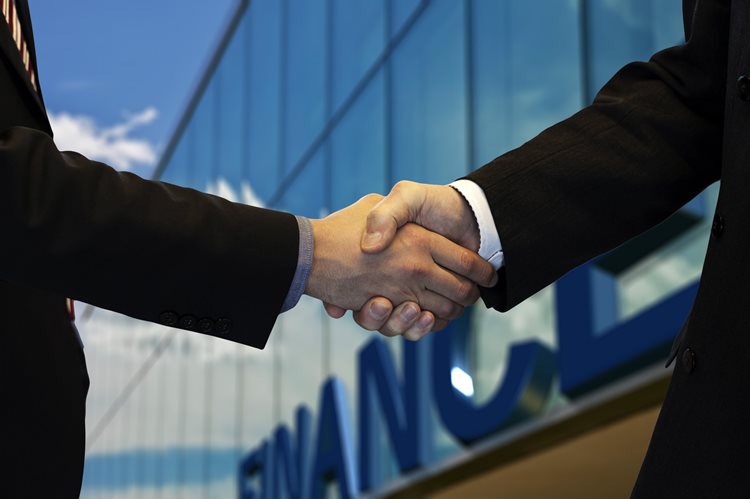 Financial terms of the deal were not disclosed, but it was confirmed that talks over the acquisition began in autumn last year, with Mayday now gradually being integrated into the Ultraflex back office and warehouse systems.

Mayday and Ultraflex Europe will retain their respective identities, websites and marketing portal, but will now operate as part of the same business.

Ultraflex Europe and its parent company specialise in the supply of wide-, large- and grand-format vinyl media to graphic and signage businesses throughout the UK, Europe, US, Canada, South America and Asia.

Mayday has been serving customers in the UK market for over 40 years, offering a range of solvent and aqueous inkjet media, litho supplies, pressroom products, large- and wide-format printers, media, supplies, digital printing presses and equipment.

“We weren't the only printing supply business to see the potential in Mayday, their product offerings, customer relationships,” Ultraflex Europe managing director Clint Green said. “One thing though in particular stood out for us, their sales team, and staff dedication, really sealed it.”

Mayday was incorporated in 1981 by John and Sue Buckingham under the name of Mayday Printing Supplies, rebranding in 1985 as Mayday Graphic Products, to better convey the products it was selling to an expanding customer base.

John and Sue stepped back from the business in 2000 to take retirement, but Jim Fox, has been with the company for a large section of its lifetime, has served as its managing director since 2017.

Fox said that he is excited about the next phase of the company’s history.

“You always wonder if you've done the right thing, when it involves people you've worked with for a large part of their working life, for me especially the last years have been particularly hectic, wearing the MD hat one day, and sales another,” Fox said.

“One thing I’d like to say, the team at Mayday have been with me throughout, without them, it would have been tough.”

Mayday sales director Richard Anderson also spoke positively about the takeover, saying that while a number of other parties were interested, Ultraflex was a good fit for the business

“You know there were other parties interested in us, which would equally have been good for Mayday,” Anderson said. “I reckon this is a good move for all as Ultraflex and Mayday complement each other, and with lockdown now easing, there are big things on the horizon. Watch this space.”