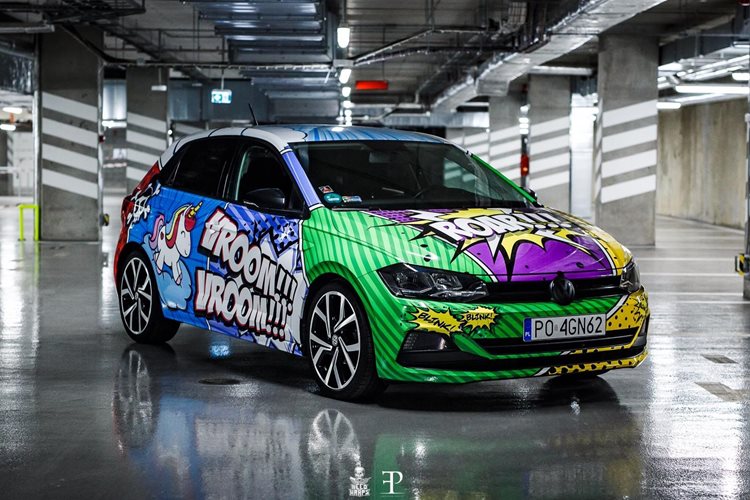 Rob Fletcher picks out some of the most creative vehicle wrapping and graphics applications from 2020.

The Covid-19 pandemic meant some vehicles were rarely used during 2020, with cars locked away in garages, boats anchored in harbours and planes parked on runways or in hangers.

However, this disruption did not stop innovation within the vehicle wrapping market, with a whole host of creative applications catching our attention over the past 12 months.

Rob Fletcher takes a look at the best vehicle wrapping and graphics applications from the 2020.

Revving up for the future with Canoo 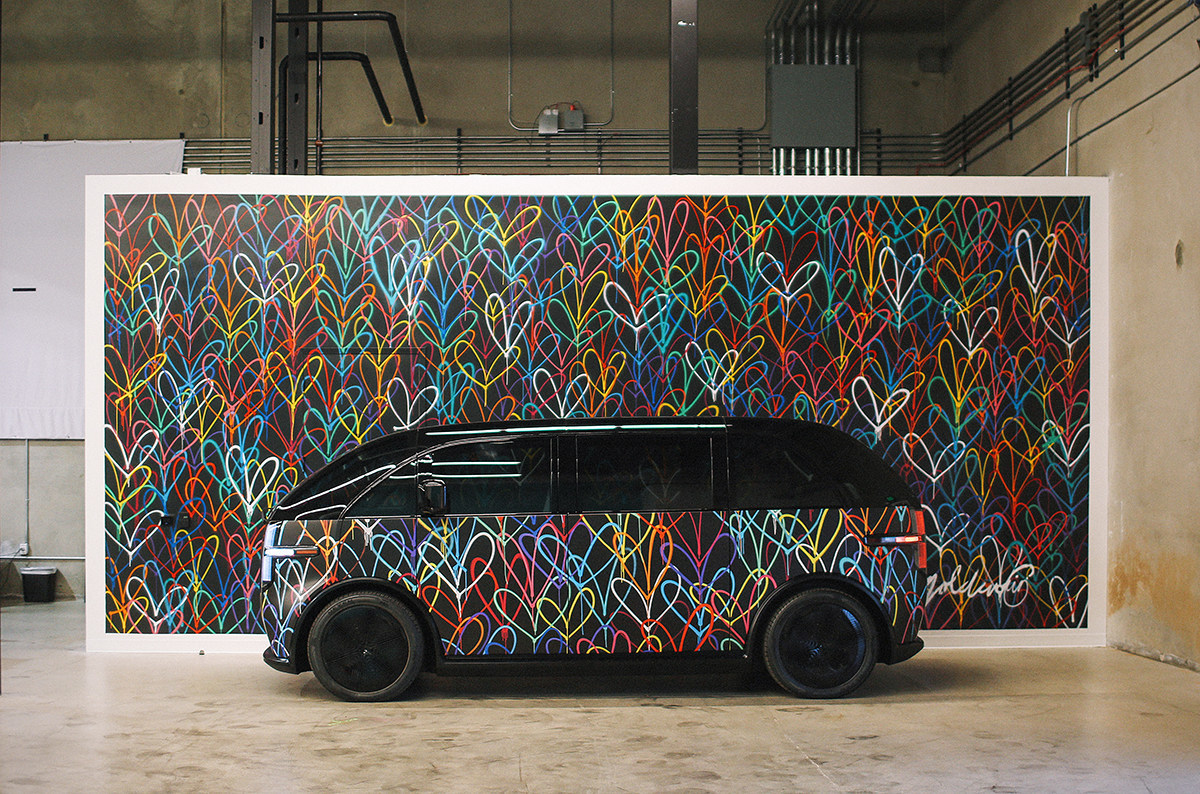 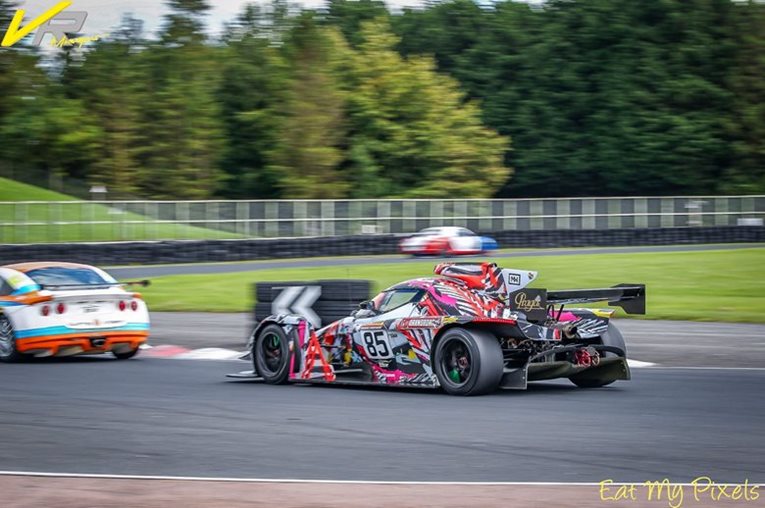 Designer: MediaCo / Cain Caser
Description: Large-format print business MediaCo produced this wrap for VR Motorsport in a campaign celebrating female racing drivers. Printed using a HP Latex 3600, the wrap is based on a 2D piece by artist Cain Caser, transformed into a 3D wrap by MediaCo. 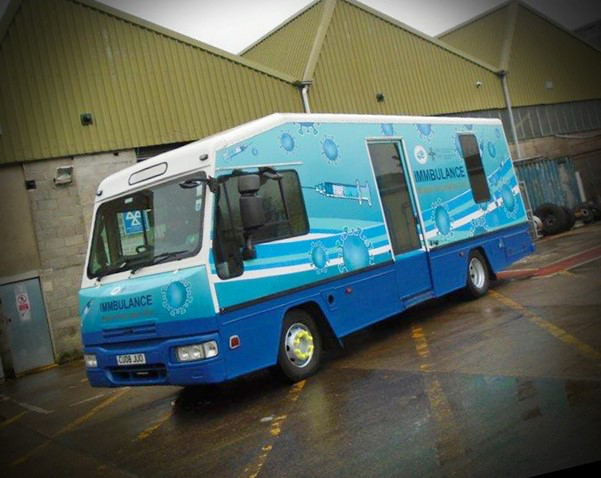 Epson hops on board with Mobile Milk 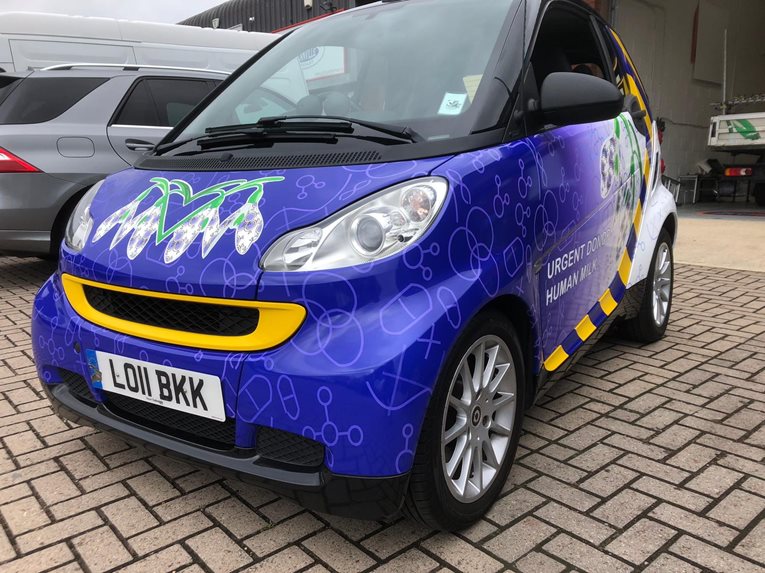 Designer: Epson / Longdean School / Human Milk Foundation
Description: Epson worked with Longdean School in the UK to design and wrap the Human Milk Foundation’s ‘Mobile Milk’ urgent delivery vehicle. The vehicle, the first of its kind in the UK, is being used to deliver milk to people in need. Graphics were printed on an Epson SureColor SC-S80600. 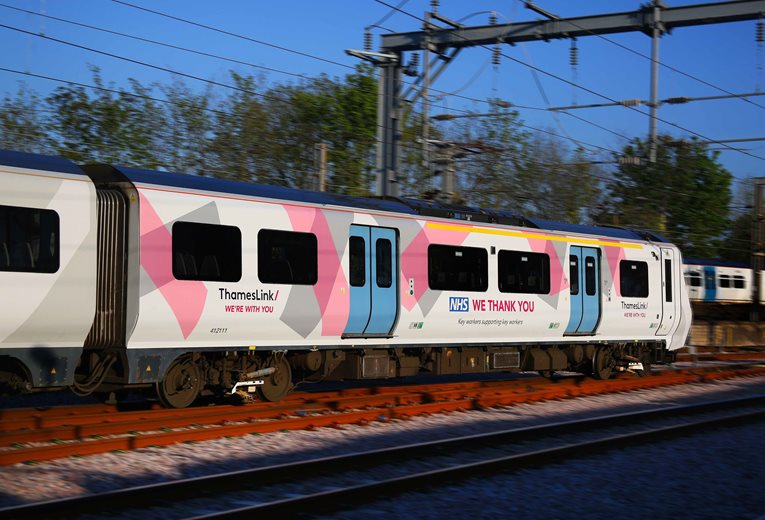 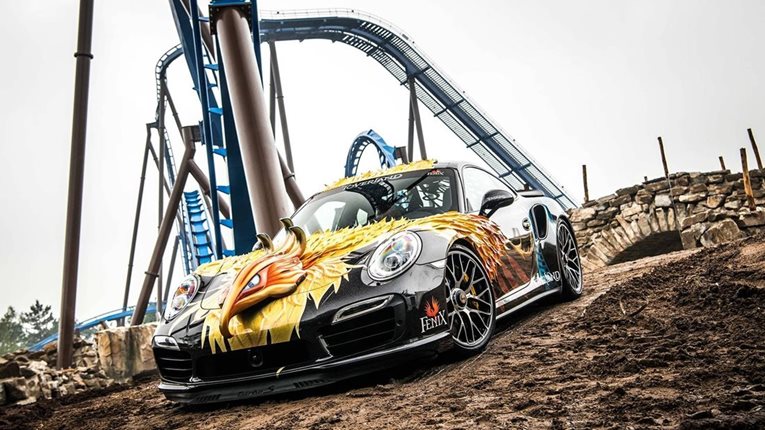 Racing ahead with Richard Childress Racing 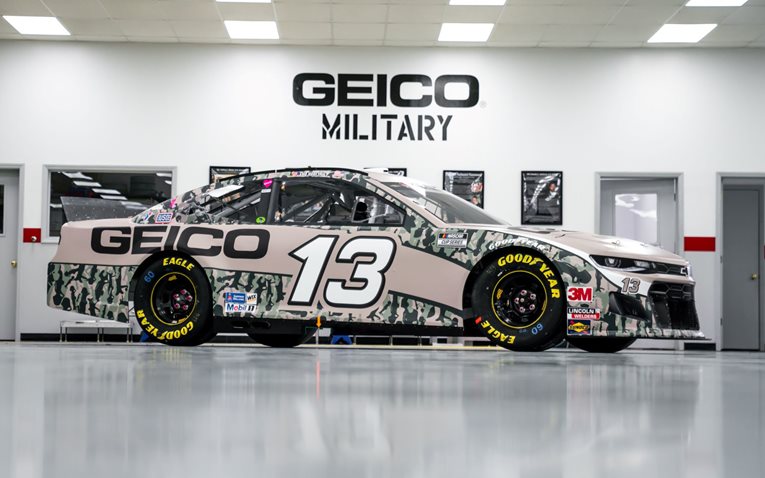 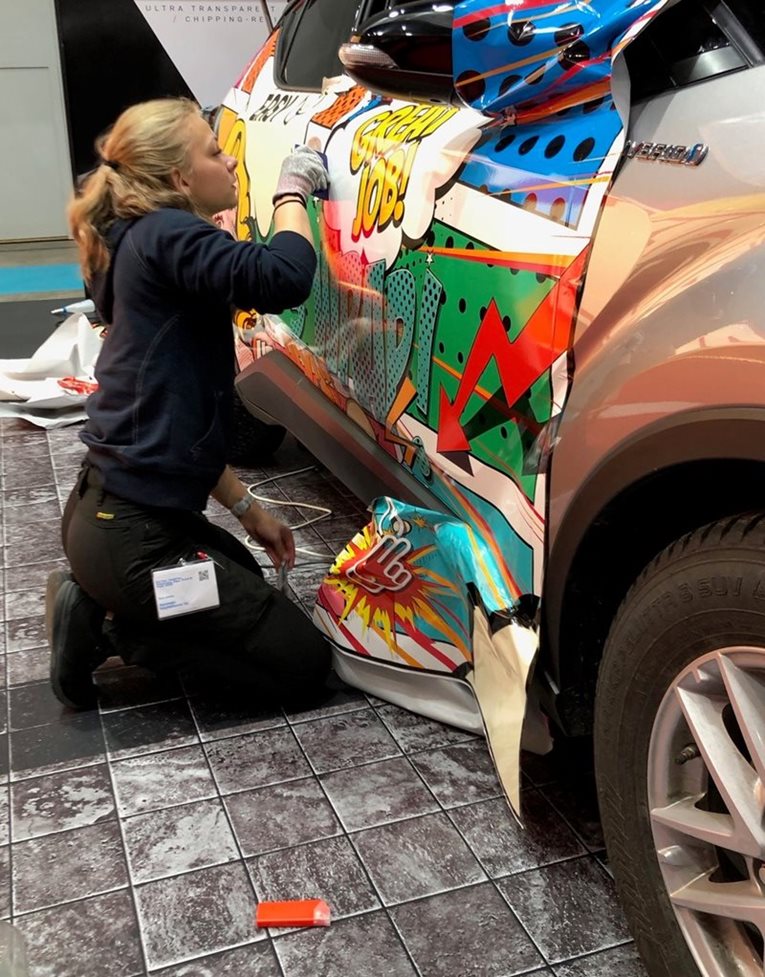 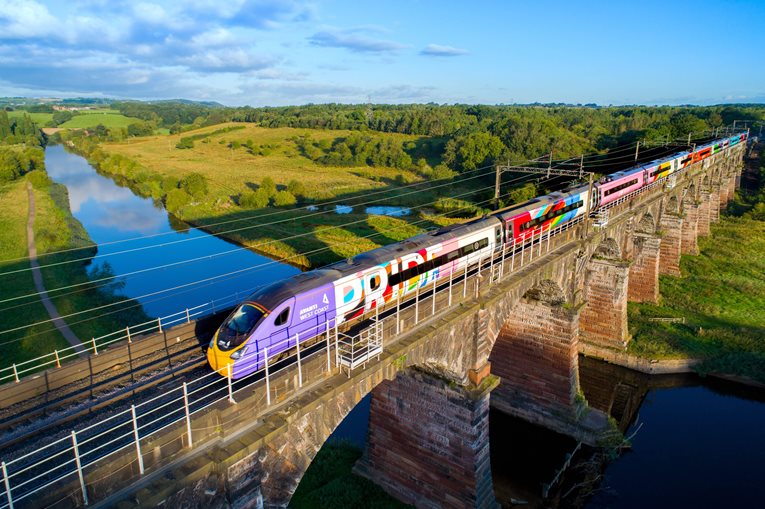 Designer: Avanti West Coast
Description: Train operator Avanti West Coast wrapped one of its trains in a rainbow wrap to mark Pride 2020, an annual event that celebrates the LGBTQ+ community. In addition to rainbow colours, the wrap featured black, brown, light blue, pink and white to also include people of colour, transgender people and those living with or who have been lost to HIV/AIDS.

American Airlines stands up to cancer 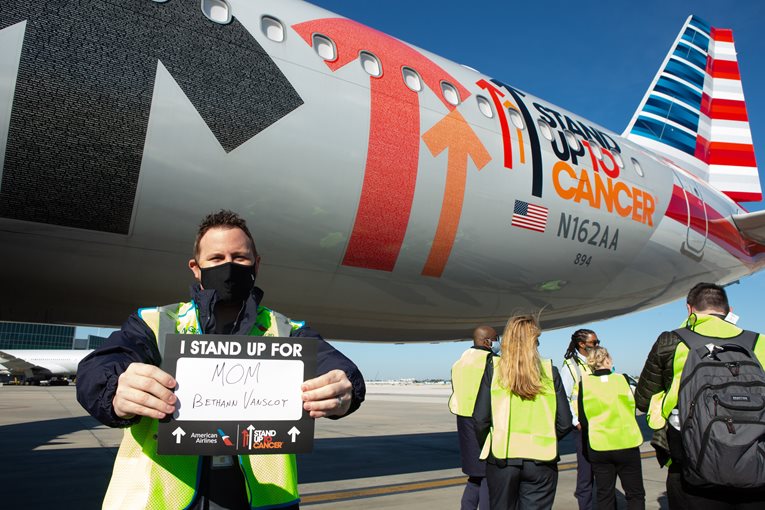 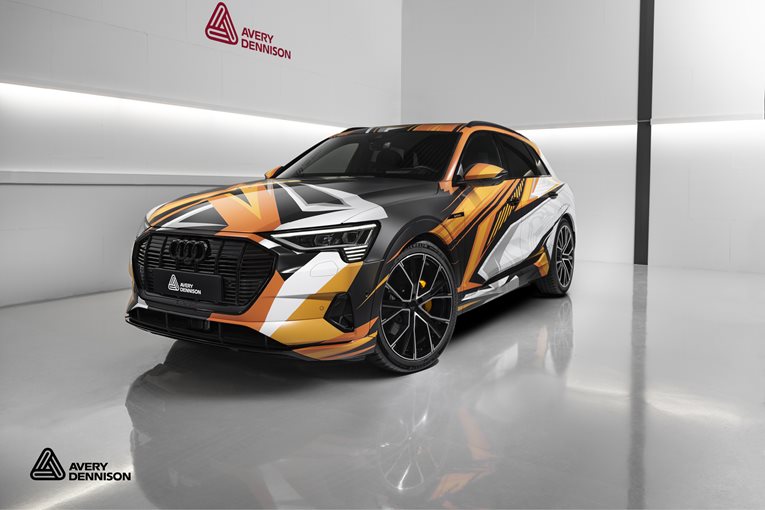 Designer: Avery Dennison
Description: Avery Dennison marked the launch of its MPI1105 Speedmaster film by wrapping this Audi with a striking and colourful design. The new film is printable across all major digital printing platforms. 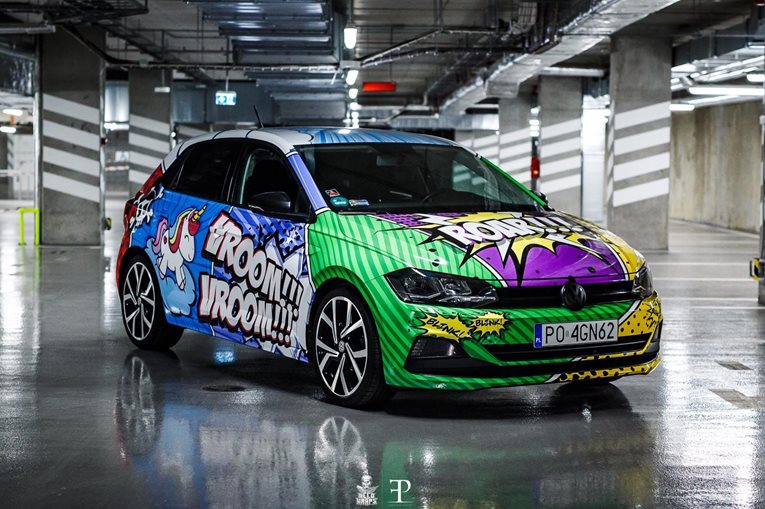 Back to nature for Pagets Produce 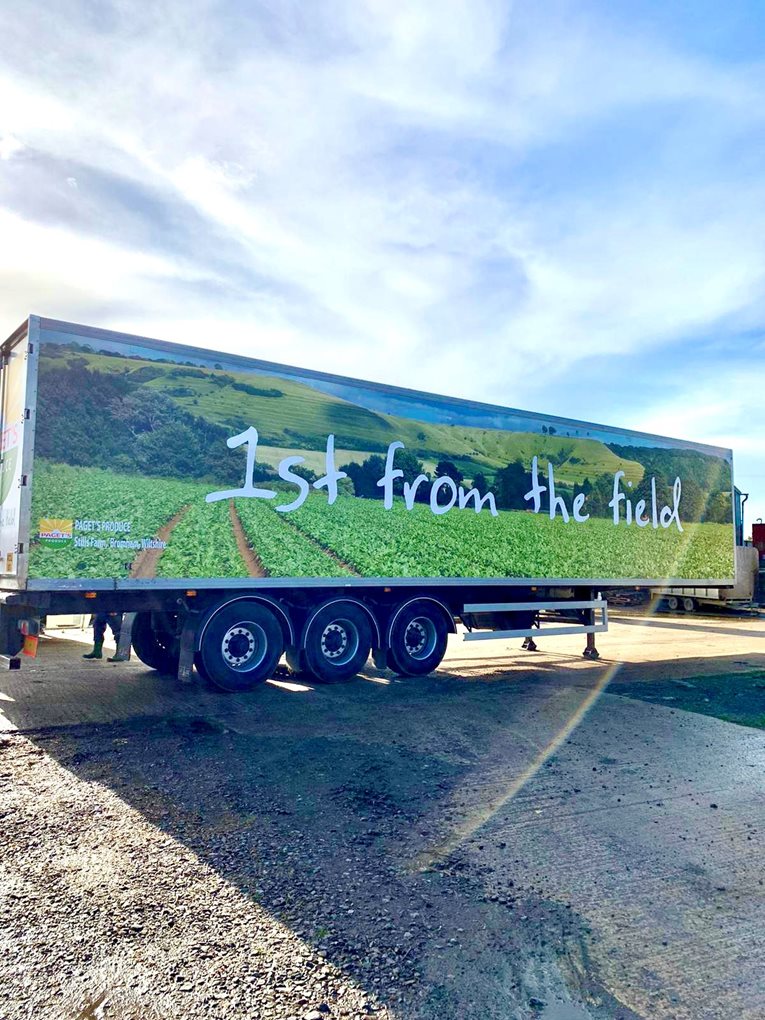 Designer: Signs Express Bath / Pagets Produce
Description: While many vehicles were off the road for large parts of 2020 due to lockdowns, one mode of transport that was as busy as ever was lorries. Here, the Signs Express Bath branch wrapped a lorry for Pagets Produce with a nature-inspired theme, designed to reflect its commitment to natural products. 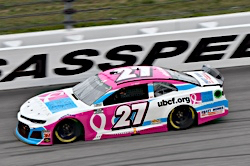 Designer: Dale Pettry of DMP Designs
Description: United Breast Cancer Foundation (UBCF) linked up with Nascar team Rick Ware Racing and driver JJ Yeley for this special wrap. The design was based around #DriveOutBreastCancer, a campaign focused on raising awareness for breast cancer. 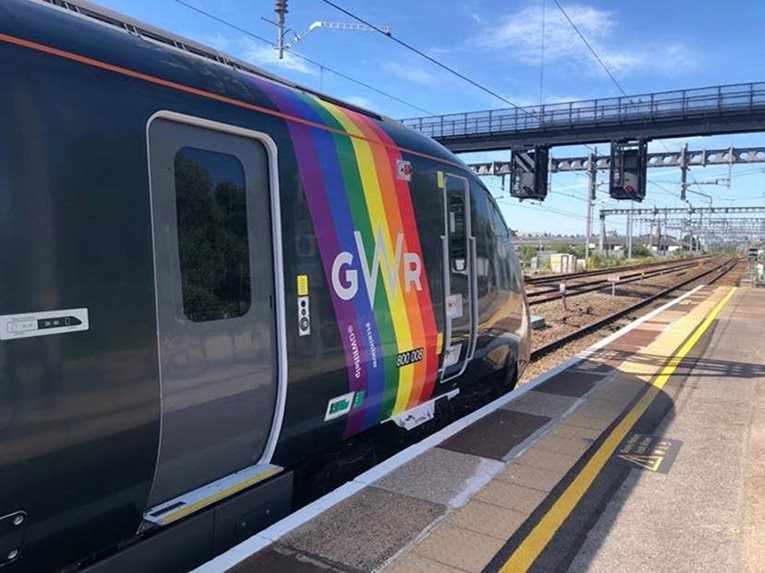 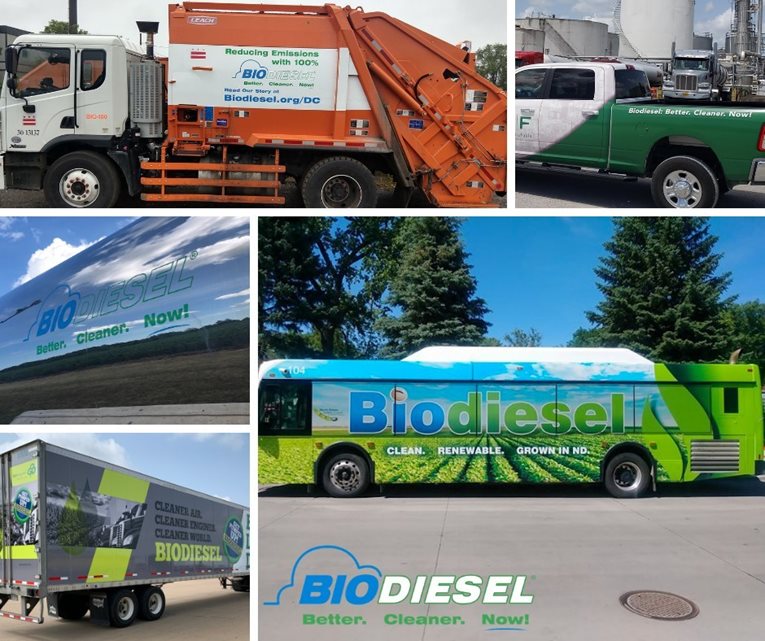 Designer: Various
Description: In the US, the National Biodiesel Board (NBB) provided funding to eight biodiesel users across the country to share their biodiesel success stories with wraps, decals and other vehicle branding efforts. Applications included large bus wraps to showcase the power of biodiesel.

Smiles all round for Lots of Tots 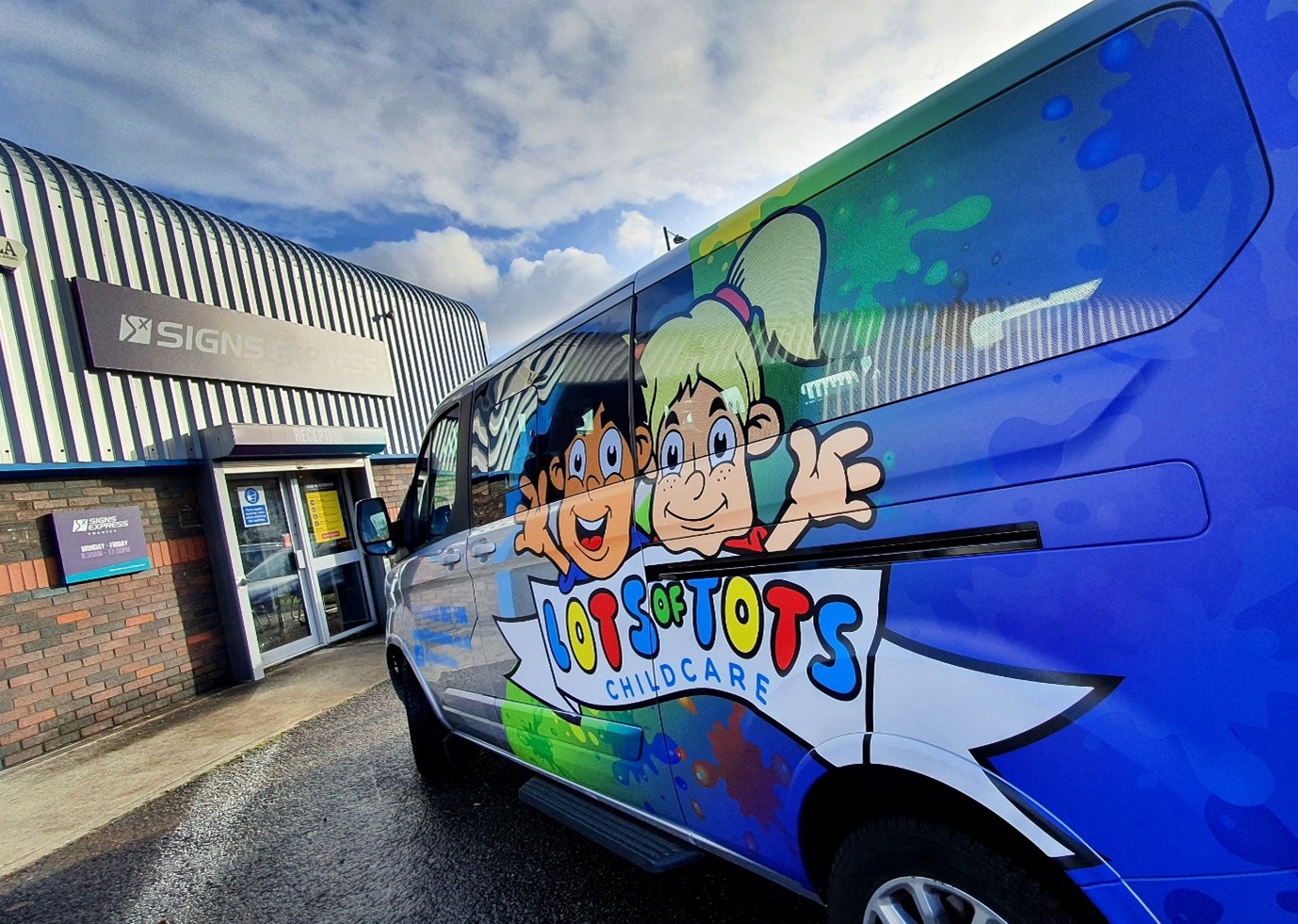 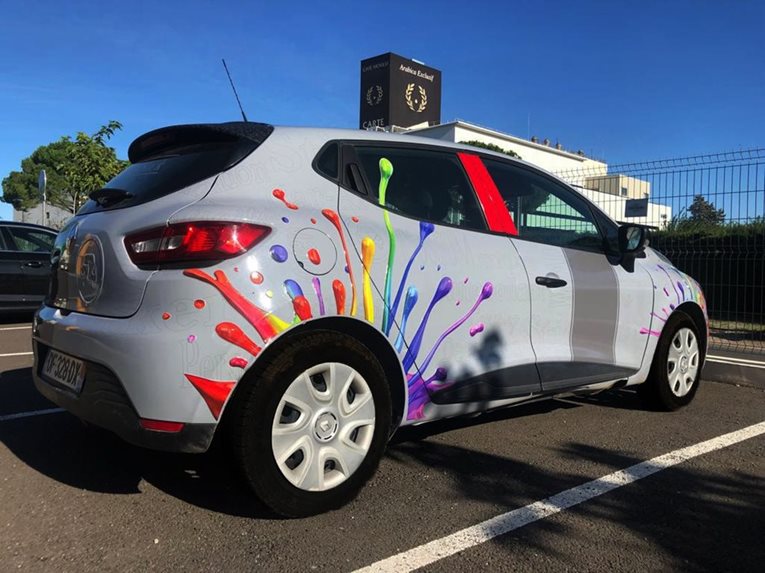 A salute to US veterans 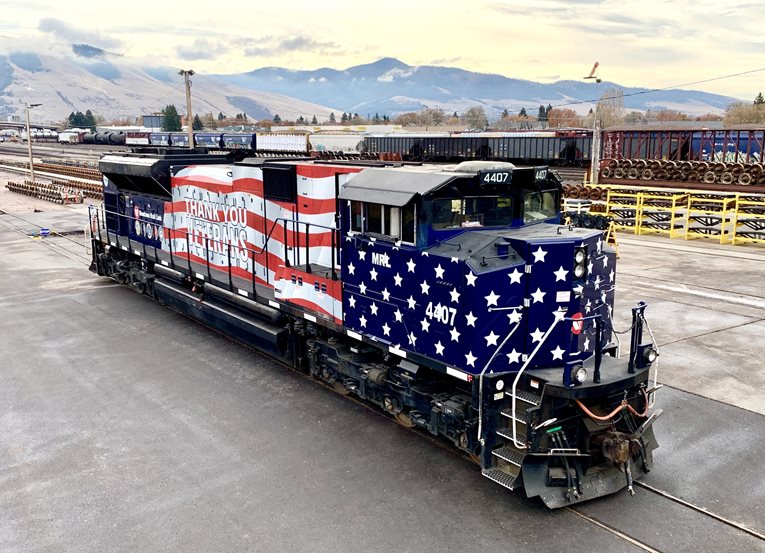 Designer: Montana Rail Link
Description: In the US, the Montana Rail Link wrapped one of its locomotives in a special wrap, thanking veterans for their service. A similar wrap was also applied to another one of its train, paying tribute to the work done by key workers during the Covid-19 crisis. 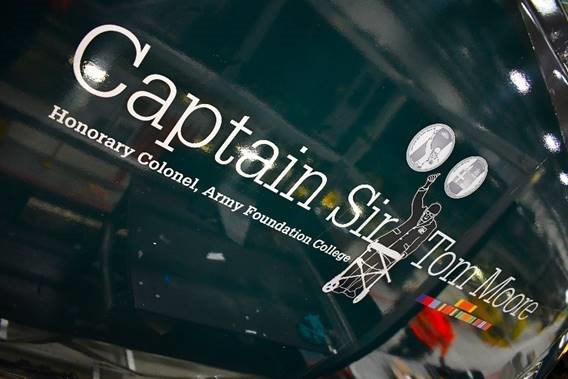 Description: Ending our Top 20 with a tribute to Captain Sir Tom Moore, who passed away earlier this year. Captain Tom raised over £30m for NHS charities during the pandemic in 2020, and First Great Western celebrated his amazing achievements by naming one of its trains after him. The iconic image of Captain Tom giving the thumbs up was the centrepiece of the decorations.