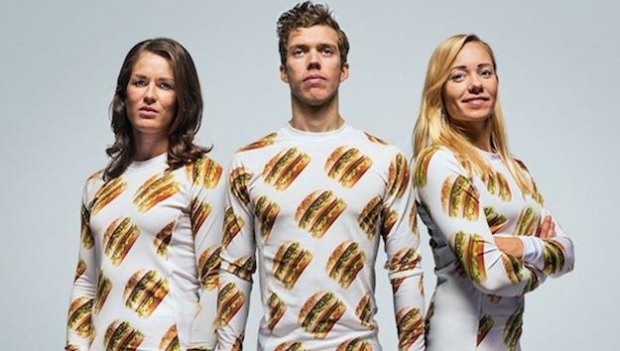 Rob Fletcher takes a look back at some of the more innovative printed t-shirts and garments produced by the creative sparks in the print industry.

Textile print is undoubtedly one of the hottest areas of the industry at present, with many companies operating in this market reporting high levels of interest in their various products.

Be it a new printed t-shirt for a high street chain or a more innovative design that has captured the interest of the wider market, there are plenty examples from the last year to show just how creative and imaginative those in this sector can be. 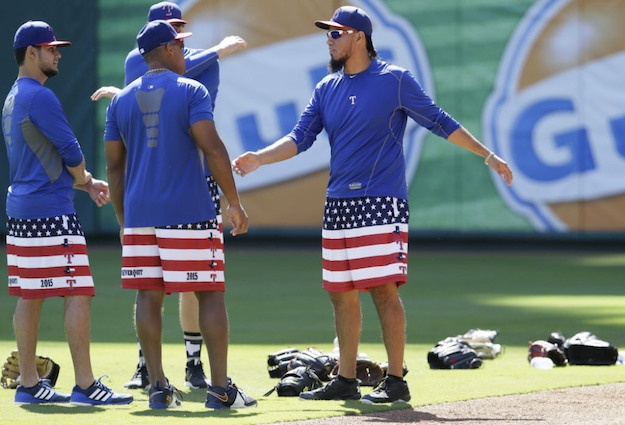 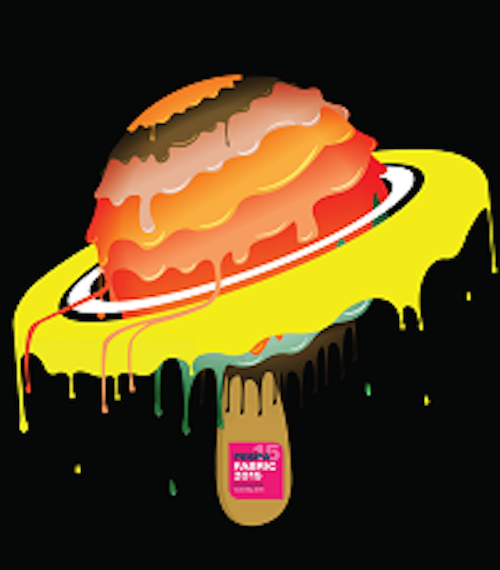 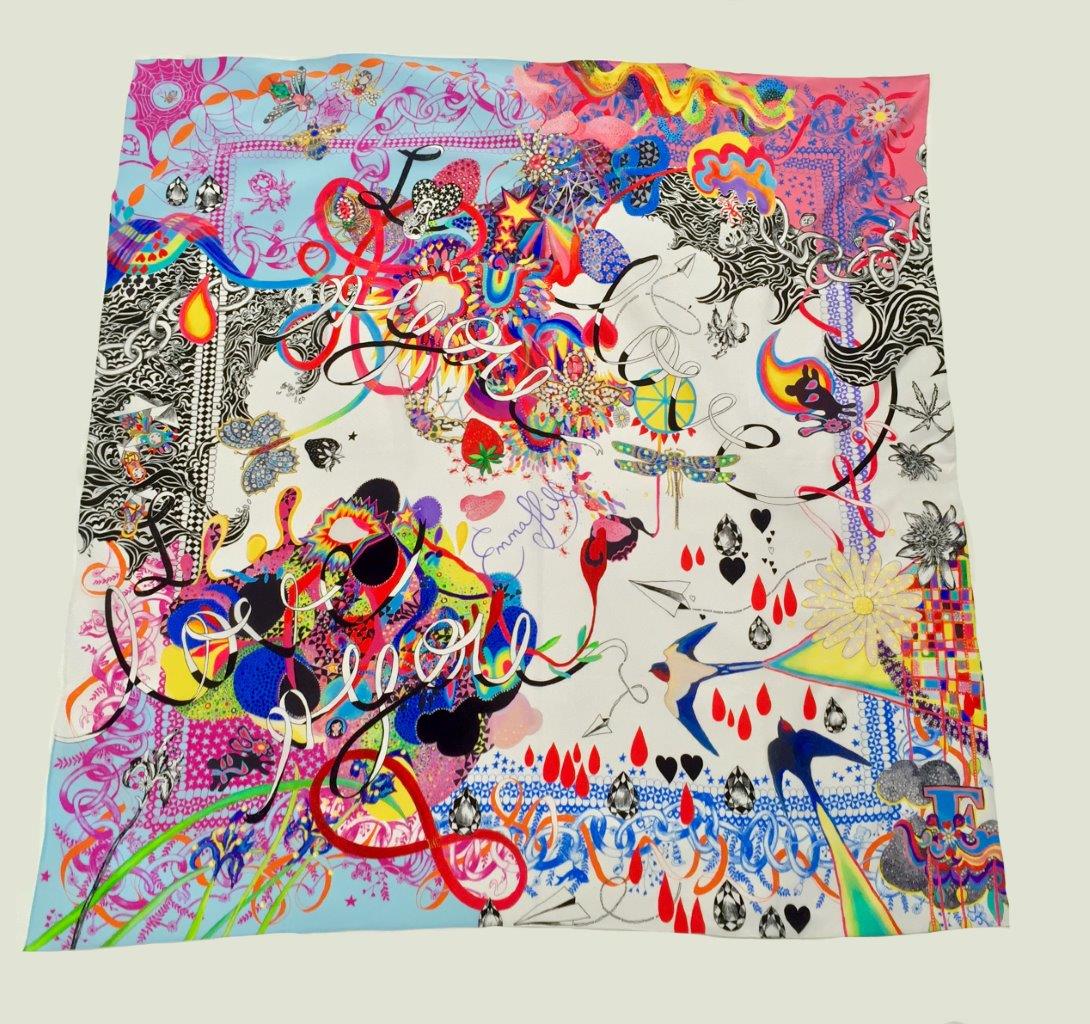 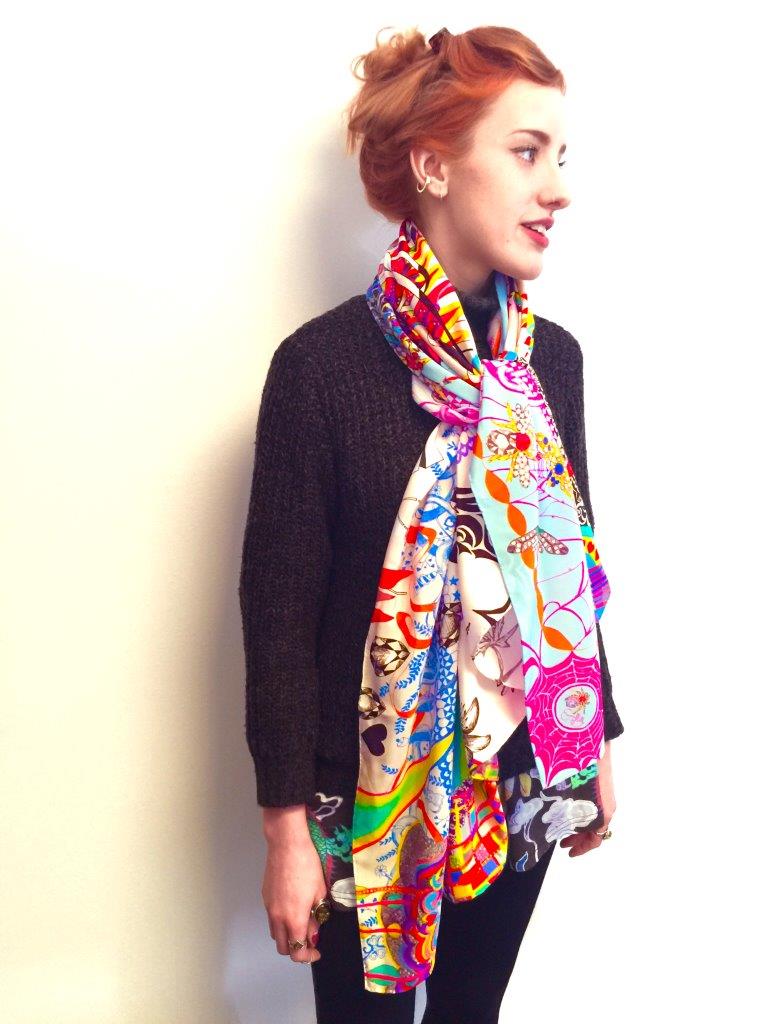 Description: The client began the process by hand painting the artwork. It was then photographed and converted into digital format. The fabric is 100% silk crepe de chine, size 135x135cm and finished with a hand rolled hem. 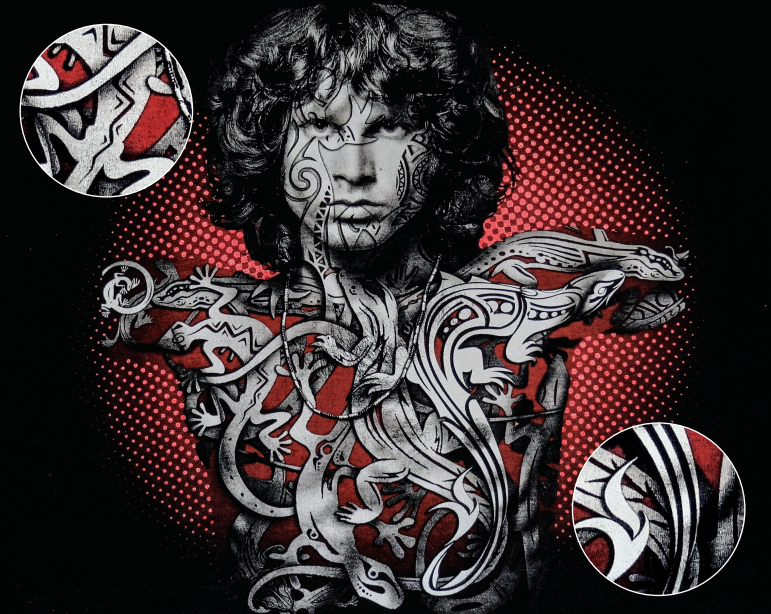 Description: The design was inspired by imagery from The Doors – both the band and the eponymous movie. The foundation of the artwork is photographer Joel Brodsky’s iconic ‘The American Poet’ image of the self-styled Lizard King, which has been composited with ornamental lizard graphics and a background of halftone dots. Martynenko separated the art into five colours, including the transfer bond used for the dots, which were finished with red foil. 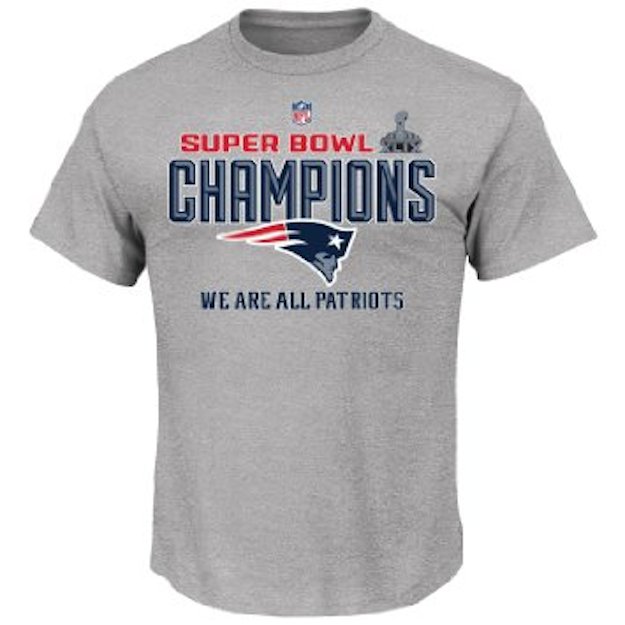 Description: Tempe Precision Graphics was handed the task of printing t-shirts for the winning team at Super Bowl XLIX, the championship game of the NFL American football league that is widely regarded as the biggest event in club sport in the world. An average of 114.4 million in the US tuned in to see the New England Patriots beat the Seattle Seahawks 28-24. 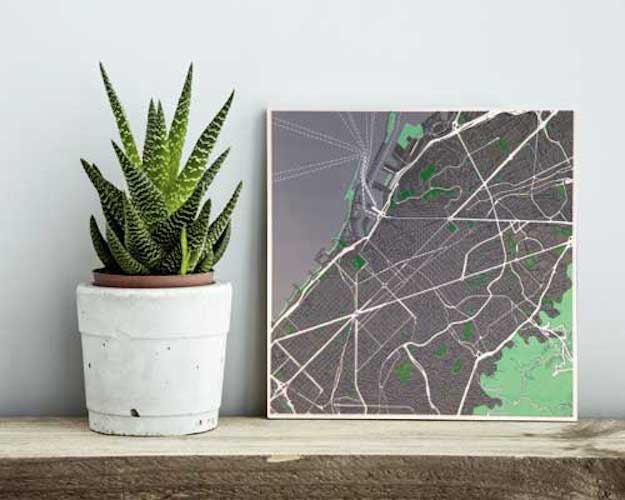 Description: Alex Szabo-Haslam started a Kickstarter campaign to gain funding for his series of t-shirts, which feature images of maps of iconic locations from OpenStreetMap. 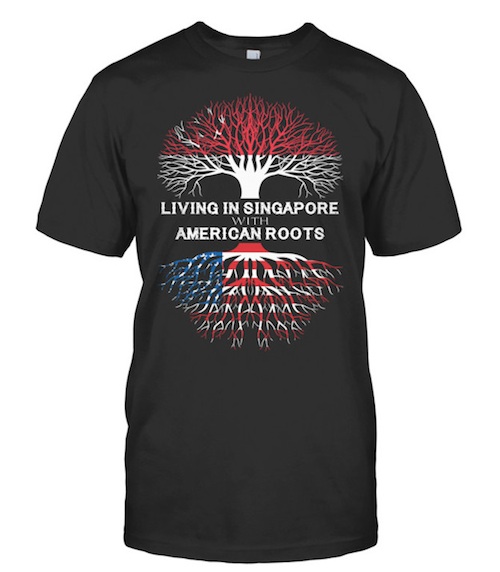 Description: A clever design showing how an American living in Singapore does not forget their heritage or roots, if you’d rather. 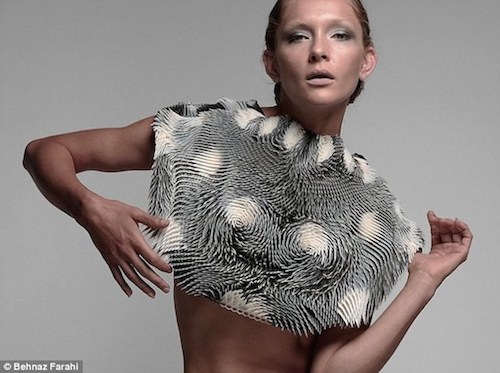 Description: This 3D-printed outfit changes shape in the location that someone is looking at it. It features a hidden camera and microcontroller, while an algorithm spots onlookers and determines where they are looking, twisting and turning the spot around the wearer. 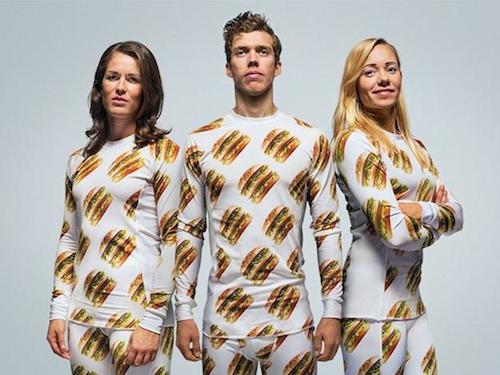 Description: Fast food restaurant chain McDonald’s rolled out its first-ever clothing line to mark the launch of its latest ‘I’m Lovin It 24’ campaign. The line, launched in Sweden, featured various clothes such as warmers and wellington boots. 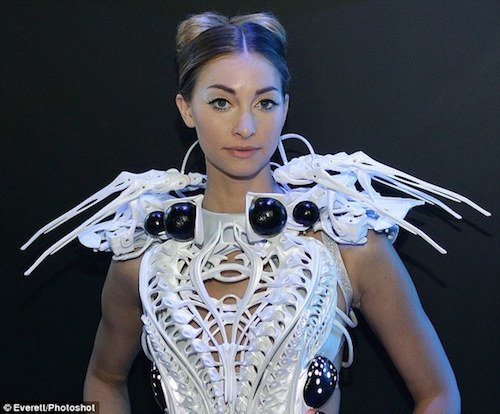 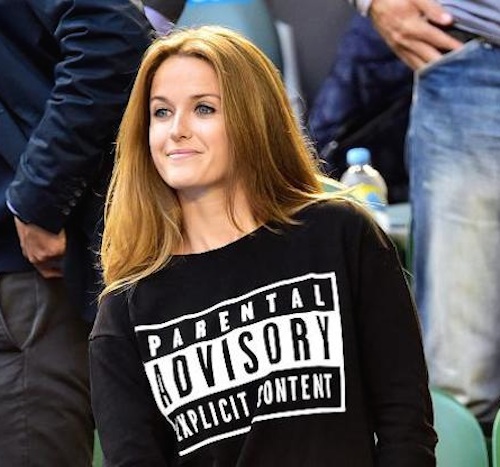 Description: Kim Sears, wife of tennis star Andy Murray, caused a stir when she wore a ‘Parental Advisory: Explicit Content’ t-shirt to the Australian Open final after being caught on camera swearing at a previous event when supporting then-fiancé Murray. 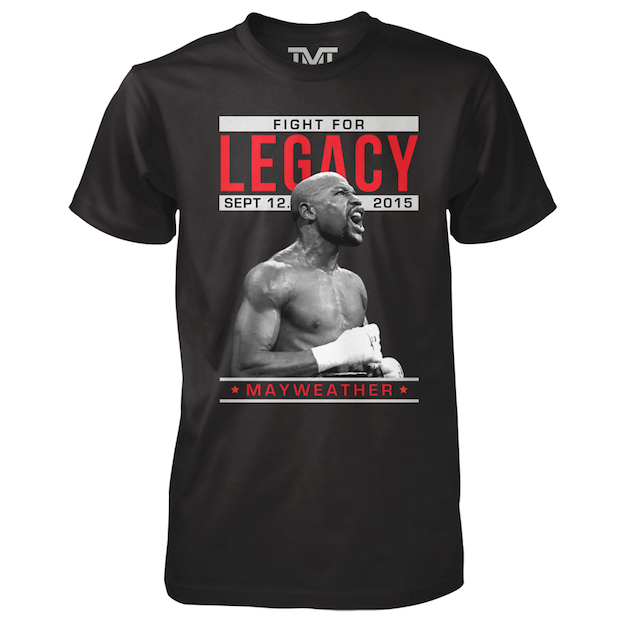 Description: In another sports story, boxer Floyd Mayweather Jr. used print to promote what was billed as his ‘last-ever’ fight with Andre Berto, who he saw off on a unanimous point decision. Despite billing it as his final fight, the undefeated Mayweather Jr. is now reportedly in talks about taking part in a 50th bout.

Je Suis Charlie: Freedom of speech and freedom of press 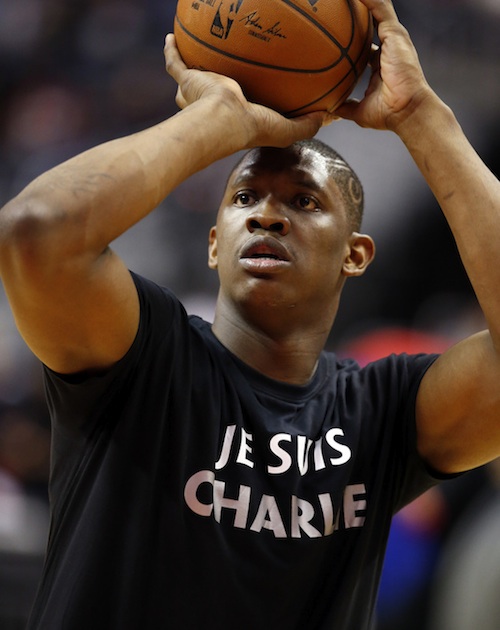 Description: One of the most powerful phrases of the year, ‘Je Suis Charlie’ was adopted by supporters of freedom of speech and freedom of press in the wake of the ‘Charlie Hebdo’ shooting in France in January. The logo made Twitter history by becoming one of the most popular hashtags since the social media platform launched. The slogan also appeared on various items of clothing, including this t-shirt worn by NBA basketball star Kevin Seraphin. 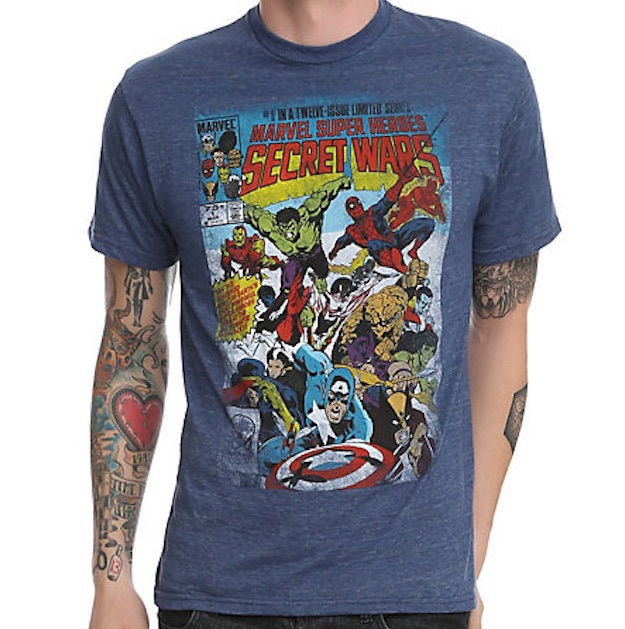 Description: Hot Topic celebrates the first crossover between some of Marvel’s most-loved superheroes with this colourful t-shirt. The ‘Secret Wars’ t-shirt is unique as it has not to have been edited to remove Marvel and Fantastic Four character, much like other Marvel licensed Secret Wars t-shirts 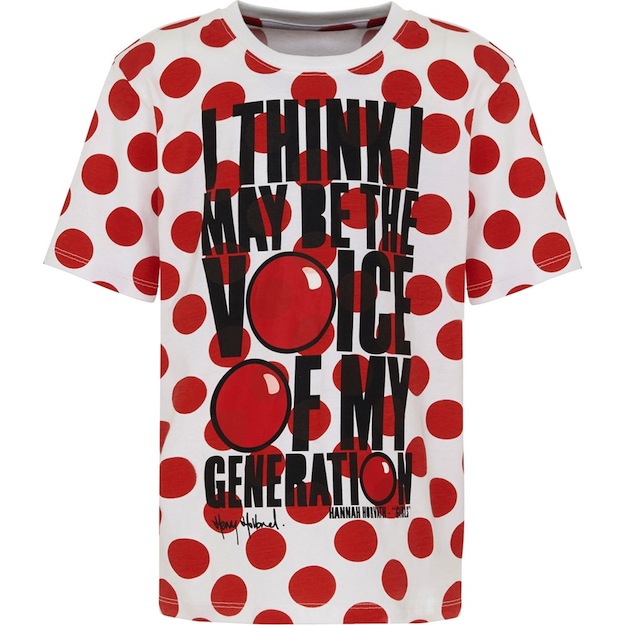 Description: Red Nose Day always throws out some of the the best t-shirts of the year, with thousands of people around the UK buying them to help raise money for charity. This is no different and, with some help from top designers including Karl Lagerfeld and Diane von Furstenberg, the effort was as successful as ever. Our favourite is this design by Henry Holland.

Children in Need: Pudsey is back in t-shirt form 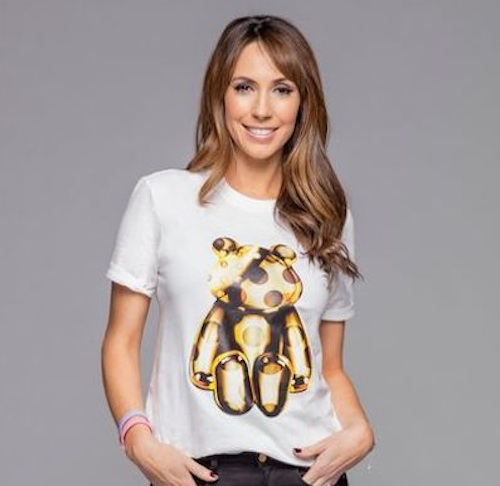 Picture: Courtesy of the BBC 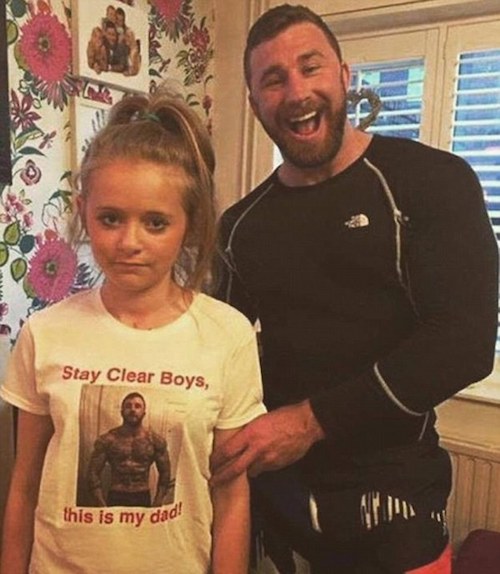 Description: Kit Dale, a two-time World Pro Braziluan Jiu-Jitsu champion, took to print to warn would-be suitors away from his young daughter by printing a shirtless image of himself on one of her t-shirts. The image has been liked over 370,000 times on Facebook and has been shared more than 45,000 times. 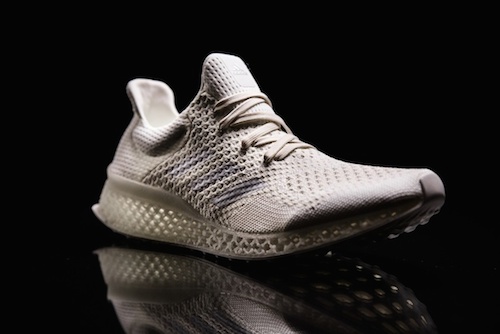 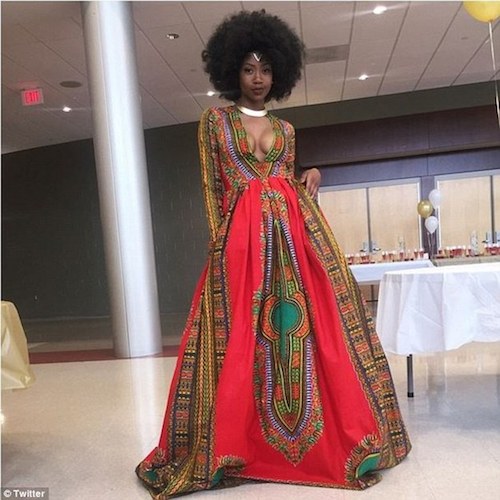 Description: Kyemah McEntyre used the power of print to hit back at bullies by wearing an African-themed dress to her high school prom. The 18-year-old posted a picture of the dress, which featured African-style print, on social media complete with the message celebrating her African heritage. 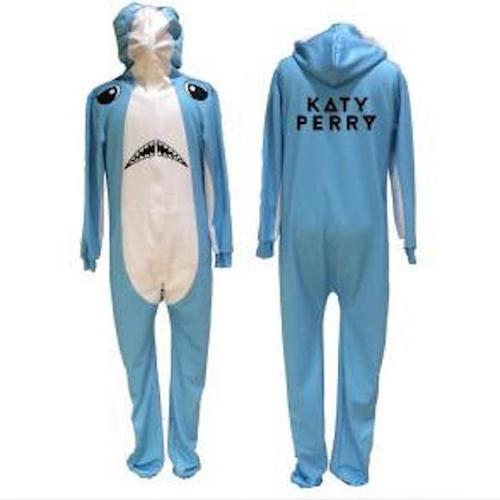 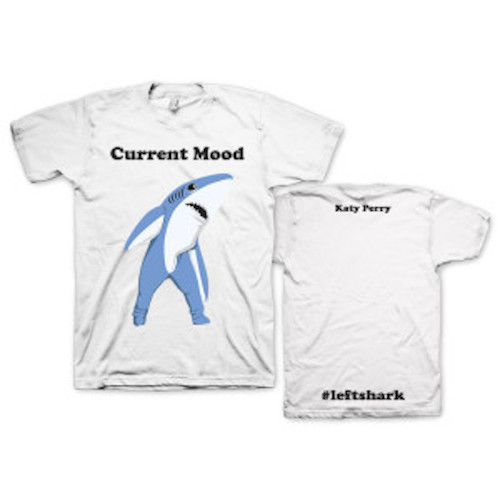 Description: If Katy Perry’s singing during the half-time show at this year’s Super Bowl was not enough to grab attention, her choice of background dancers did. Such was the popularity of Left Shark during the performance that they have been immortalised on t-shirts and even a onesie.