Play has no limits for AJ Wells and PlayStation 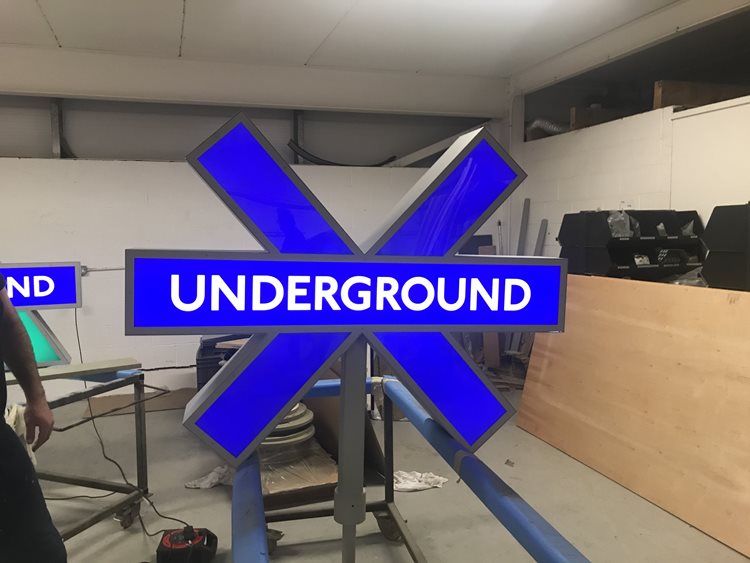 Family-run British company A.J Wells and Sons recently linked up with London Underground, Transport for London and PlayStation on a unique project to help launch the new PlayStation 5 games console in London.

One of the most anticipated launches in recent years, the PlayStation 5 proved to be a huge hit when it became available in the middle of November, with many shops selling out within minutes of the console going on sale.

Ahead the launch, PlayStation rolled out a major worldwide marketing campaign, but it was its innovations in London that attracted huge interest on social media. 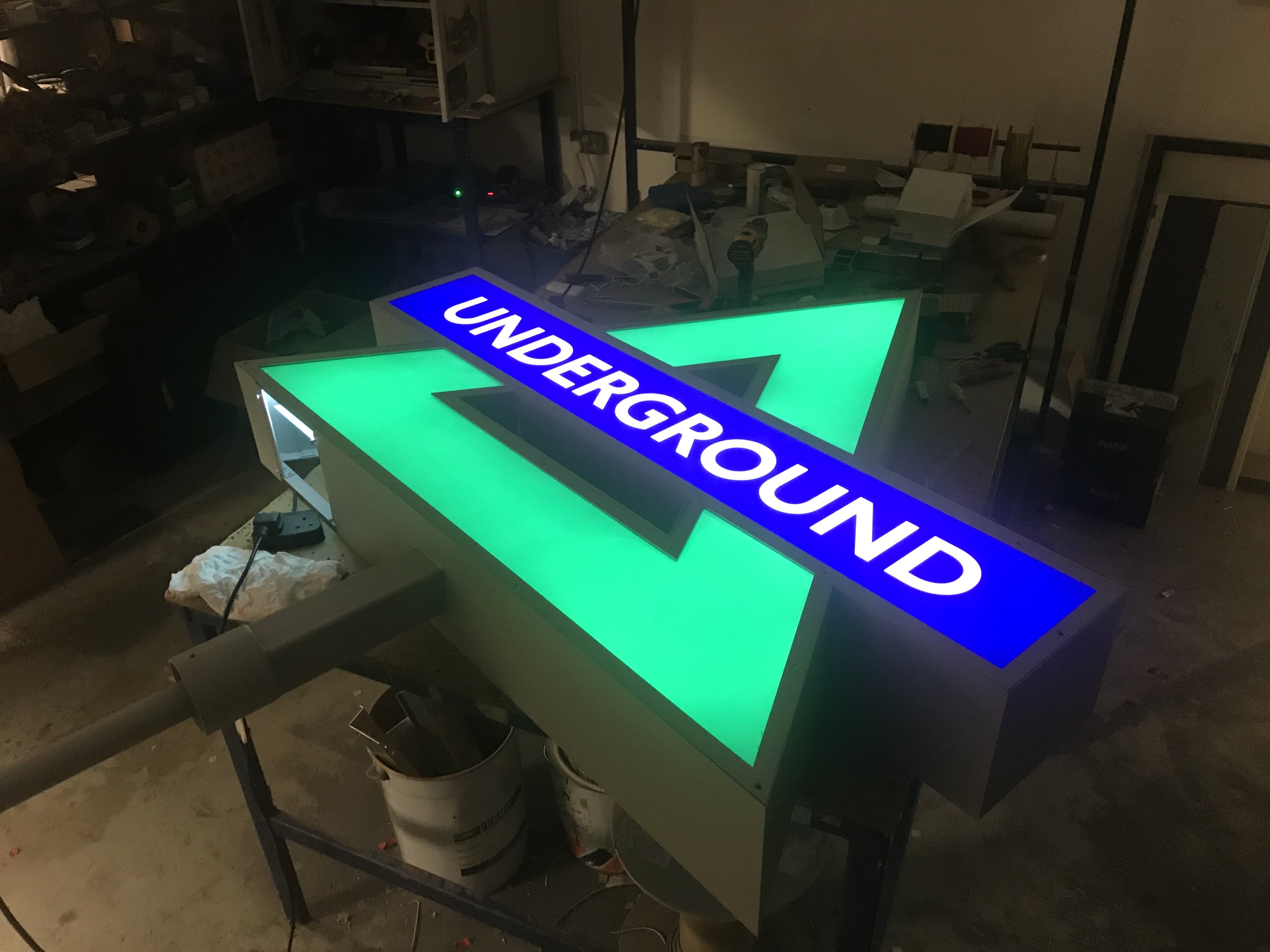 For the London launch campaign, PlayStation changed the names and branding of a number of London Underground stations to copy some of the most iconic games and images associated with PlayStation.

This included altering some of the world famous ‘Underground’s outdoor signs that highlights the locations of stations to the general public.

A.J Wells and Sons, which is located on the Isle of Wight, played a major part in this, drawing on its experience of working with London Underground on a host of other projects to change the Underground signs so that they mimicked the four famous buttons on PlayStation controllers.

The traditional red circle design remained for one of the signs, but three others were altered to show a green triangle, blue cross and purple square, bringing them in line with the colour patterns on PlayStation controller buttons.

Guy Wells, operations director at A.J Wells and Sons, spoke to FESPA.com about the campaign and the experience of working with PlayStation.

“Our involvement with the project came via our ties with London Underground, to whom we have been supplying signage for over 30 years,” Wells said.

“The design was based on a standard London Underground illuminated roundel; we then had to redesign the roundel to incorporate the PlayStation icons.

“One of the most challenging aspects was to match the PlayStation colours so that they looked correct both illuminated and non-illuminated. This was the part that attracted most interest from PlayStation and Transport for London as it was key to the branding.”

The signs were made from stainless steel, aluminium and acrylic, and had to be manufactured to meet London Underground standards, as well as engineered to meet all the relevant structural requirements.

“In order to achieve the required colours, we ended up screen printing colours onto the acrylic as it gave us the easiest way to carry out the numerous tweaks that the client required before they signed them off,” Wells said.

“The frames were powder coated and we then assembled the signs and fitted them with LED illumination.”

The signage was installed over two consecutive nights and covered for secrecy until the big unveil in the middle of November.

Wells said it was fantastic to work with PlayStation, saying the electronics giant is probably the company’s biggest customer in its entire history.

“We hope to work with them again; they were really happy with what we did, so watch this space!”