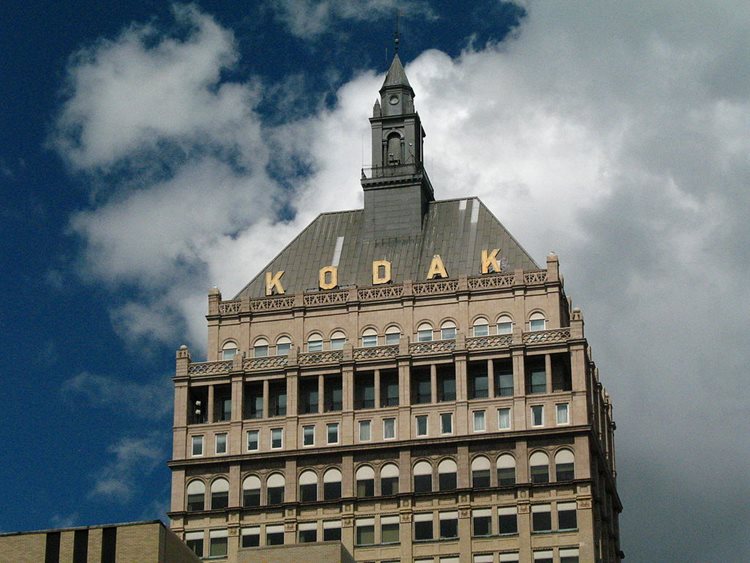 Rob Fletcher speaks to Jeff Clarke, Kodak's Chief Executive about selling its flexographic packaging division as it seeks to focus its efforts on other growth areas within the wider group.

The FPD is the business behind the Kodak FLEXCEL NX system of flexographic imaging equipment, printing plates, consumables and related services.

Over the past 12 months, Kodak reported a nine per cent, year-on-year increase in revenue for the FPD division, with this total amounting to $150m (€131.3m/£117.3m). The manufacturer also saw the arm’s operational EBITDA climbed 18 per cent in the period to $33m.

Although Kodak has now enlisted UBS Investment Bank as its financial adviser for the sale, the company said that it will “continue to make significant investments” in the division. This will include expanding manufacturing capacity, developing advanced technology and increasing its headcount to meet customer needs.

In a statement, Kodak said the sale of the arm will allow it to focus more on what it described as “demonstrated growth areas”, including SONORA environmental plates, enterprise inkjet, workflow software and brand licensing. The company added that each of these businesses “has delivered growth, profitability and strong margins”.

Jeff Clarke, chief executive of Kodak, also said in a statement: “This is a great opportunity to unlock value for shareholders given the strong interest we have received in the division. FPD has performed exceptionally well over the past five years and has become a significant player in the industry.

“This business is an excellent example of Kodak incubating and bringing disruptive innovation to the marketplace. Kodak has been evaluating monetisation opportunities for the last several years in order to deleverage the company and we believe this is right time to monetise this valuable asset.”

In addition, as part of this process, Kodak has entered into a non-binding letter of intent for a $400m, 18-month loan with an existing term loan lender. This will be used to refinance its existing term debt and, according to the company, allow it to “pursue the sale process of FPD in a thoughtful manner in order to achieve maximum value for shareholders”.

Kodak said that net proceeds from the sale of FPD will be used to repay the loan.

Clarke added: “Following this transaction, Kodak’s improved capital structure will allow us to increase our focus on demonstrated growth engines, while continuing to invest in and provide solutions across the commercial printing, film, and advanced materials industries.”

Confirmation of the sale plans came as Eastman Kodak Company, the parent firm of the FPD business announced a year-on-year drop in revenue for the second quarter.

Revenue in the three months to June 30 hit $372m, down $9m on last year, while operational EBITDA also dropped $3m to $9m. Kodak cited a $7m year-over-year adverse impact on the cost of aluminium as the main reason behind the decline.