The price of eco printing 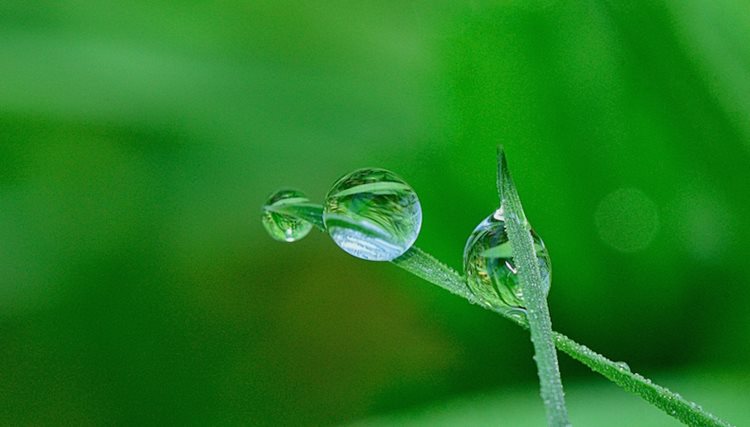 Sustainability consultant Laurel Brunner says that publishers have the power to determine how green the printing industry can be.

Publishers often know what they want to publish, although they may not know how they want it printed. It’s a step too far to care about the production of a book or magazine, when you’re worried about getting the content and sales projections right. This is not surprising: production and printing are usually someone else’s outsourced problem.

Over 30 years ago technology made it easier for content creators to get their content published. The introduction of desktop publishing (DtP) revolutionised the graphics industry which lead to extensive disruption and increased awareness of print’s numerous dirty secrets. The DtP revolution transpired due to technology, but also since prepress and printing industries were eager for change. Change has continued to mould the graphics industry, small publishers such as Unbound chooses the content to publish using a crowd funding model. As a result, they are gaining prominence in today’s printing and publishing industry.

The first Apple Macintosh made famous by Steve Jobs started the DtP revolution. We have had first-hand experience with the early Mac models. We have experienced the Xerox Star so the Windows, Ikons, Mouse and Pointing techniques used in the Mac’s graphical user interface were familiar. We have fiddled with high end page layout and composition tools, the delights of Aldus PageMaker (the first desktop page layout software) were also comparatively familiar. Except that this little box was a machine with a price a fraction of what professional systems cost.

Adobe’s PostScript page description language unified text and graphics into a single output stream, processing rasters to screen and printer. Thanks to the incorporated Linotype fonts, beautiful typeset pages could be output. Apple LaserWriter was the first desktop printer to print true font at 300 dpi allowing viewed pages to be printed. Linotype’s Linotronic 300 was the first typesetter to accept PostScript input for 2400 dpi output which was sufficient for both film and platemaking. It was the beginning of the end for conventional prepress and publishing. DtP technologies created awareness and encouraged everyone to use typography and composition in their communications. They laid the foundation for greater awareness of printing and the negatives associated with volume production and waste.

Today the conversation between publishers and printers need to evolve and move on. Publishers now have the power to determine how green the printing industry can be. As with any service industry printers mostly depend on their customers for their direction. For example, publishers can dictate that they want printing to occur close to distribution points. They can require printers to use technology that use reduced energy, water and materials during the print cycle. Publishers can specify the use of recycled paper and vegetable based inks, and choose to commission companies with zero waste to landfill policies. Sustainable print is in control of publishers regardless of size. If they are willing to accept that such an approach will come at a price, it is a price worth paying.