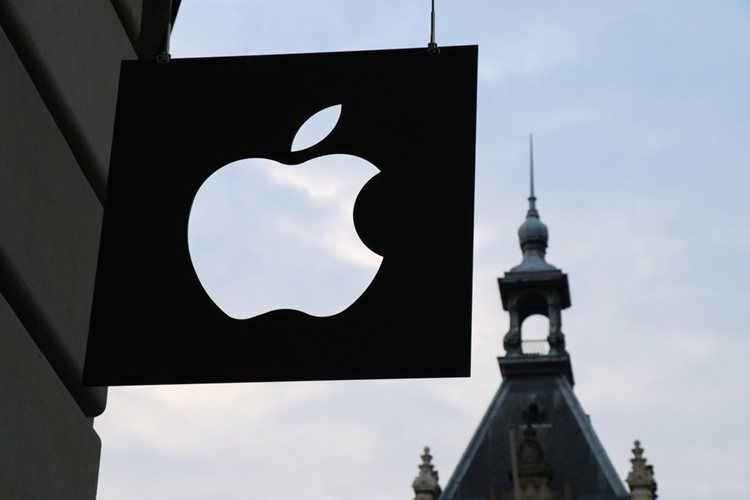 The graphics industry has had a long and mostly affectionate relationship with Apple Computer. The company’s technology was one of the key foundation stones of the desktop publishing revolution (DTP) in 1984, along with Aldus PageMaker and the Adobe PostScript page description language that is the antecedent of PDF. The decimation of the traditional digital prepress sector was the result, with the loss of many businesses and manufacturers. Long gone names now forgotten. But the DTP revolution left in its wake a fertile environment for new kinds of businesses. A plethora of new developers and suppliers blossomed, plus all sorts of new approaches to media production, supply chains and applications.

Apple has not been particularly interested in the graphics business for many years, however it is worthy of attention when it comes to environmental impact reduction. The company is working with its suppliers around the world to encourage more sustainable practises. Apple recently announced that the energy used throughout its business and in 43 countries around the world, is now derived from 100% renewable sources. It relies on a mix of wind, solar, biomass and hydro power much of it installed by Apple, and now energy emissions make up only 1% of Apple’s carbon footprint. Its efforts have apparently prevented 2.1 million tonnes of CO2-e from entering the atmosphere.

The company’s footprint is falling in manufacturing which accounts for 77%, as well as facilities, transportation and recycling. At Apple’s headquarters in Cupertino, California the company has installed a 17 Megawatt rooftop solar farm and returns the excess to the grid using a combination of battery storage and a microgrid.

And Apple has been working with its suppliers on emissions reduction for a number of years, with 23 of them now actively involved in renewable energy projects with the company. These efforts are expected to account for 4 Gigawatts of clean power worldwide by 2020, which will be about a third of Apple’s current carbon footprint. The group includes Taiyo Inks a relatively new Japanese chemicals company, also developing printing inks.

Apple is also working to improve recycling and on average Apple products today use 68% less energy in manufacture and use than they did ten years ago, the company claims. The company has developed a robot for picking apart recycled iPhones, which is all well and good but maybe they should develop robots for other brands of smartphone too? And maybe Apple could do more locally, for instance to encourage packaging materials and paper recycling, much of which currently ends up in landfill or incinerators. Local initiatives engage consumers far more effectively than remote global efforts. Apple’s relationship with the graphics industry has a long and fertile history. Wouldn’t it be great to see some outreach that processes more materials for recycling, and not just Apple products?