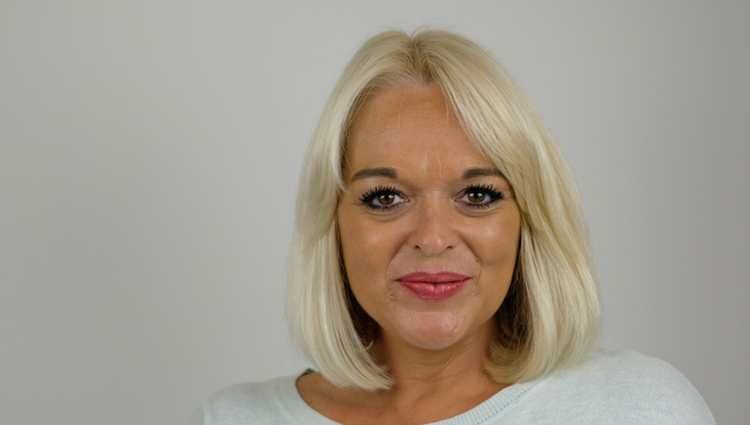 Sara has over 15 years’ experience in Sales having worked in recruitment and exhibitions prior to joining FESPA in 2011. Sara works across the global portfolio of exhibitions that are delivered by FESPA, particularly focusing on the European shows and the European Sign Expo of which Sara headed up, along with the then Marketing Manager, the launch of the show in London 2013. She has since been instrumental in its’ year on year growth.

Before sales, Sara had a long career in the aviation industry, working long haul with Virgin Atlantic and towards the end of her career, Air New Zealand, as both a Supervisor and Instructor. Since leaving flying, Sara has been able to draw on her experience and continues to have a great passion for the delivery of the excellent customer service and the high level of standards that FESPA is renowned for.

In her spare time, needless to say, she still loves to travel and spend time with family and friends.

Christian is also President of the screen and digital workgroup of the Belgian trade Association Febelgra. Christian participates in many regional Association events, has chaired FESPA Conferences as well as being part of the FESPA HR Committee. Christian has been managing partner and CEO of a number of innovative businesses since 2000. Christian studied graphic technologies at the technical school TSM Mechelen and at HIGRO, the higher institute for graphic industries in Ghent.
Back to People 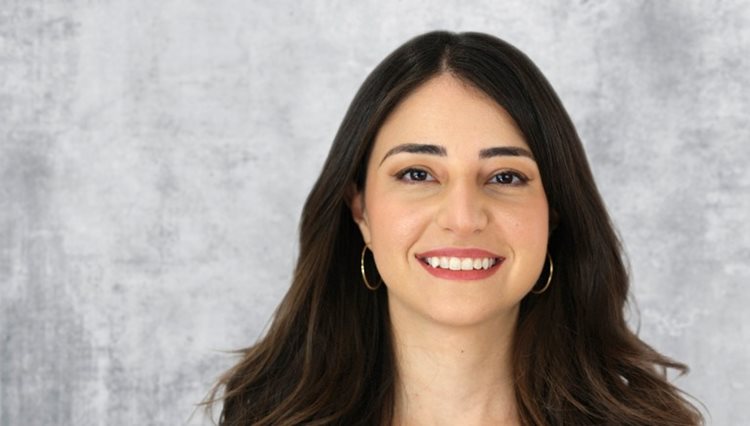 Jessica is originally from Brazil where she gained most of her professional experience. She has worked in varied industry backgrounds from technology to travel and tourism partially focused on customer experience and satisfaction.

Jessica joined FESPA Associations team in 2016, and enjoys working with FESPA’s 37 Associations to help them to become more sustainable and increase their membership base.

In her spare time Jessica likes to spend time with her family and friends, travelling and cooking. 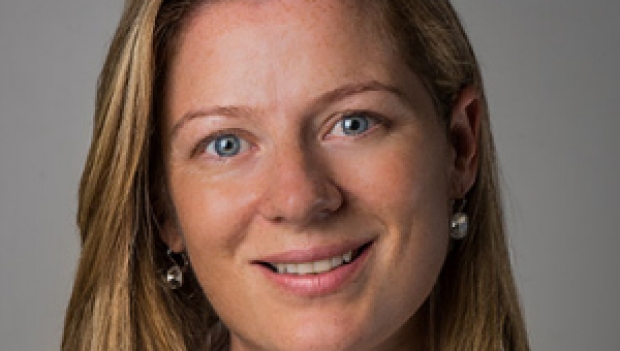 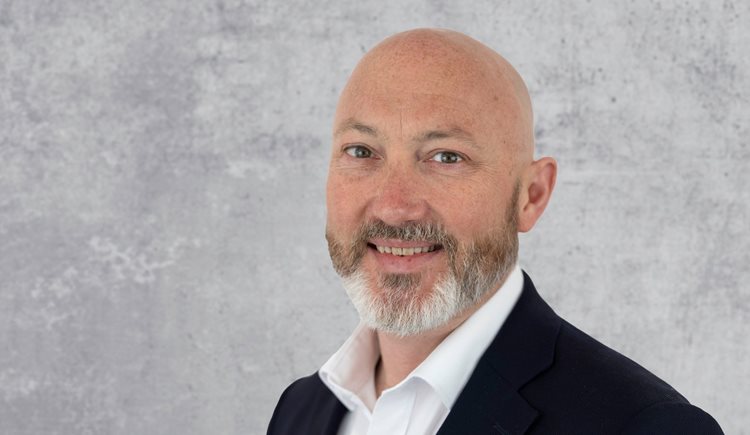 Head of Events and Marketing

Duncan’s knowledge of, and passion for, the community that FESPA serves made it an easy decision to return in 2022 to lead the Marketing and Events team after almost three years delivering world-class events for the HR community.

With more than 20 years’ experience in B2B communications and events, Duncan’s experience as a senior journalist and latterly event director of all event formats in several sectors – from public safety, FMCG and food and drink - prepared him well to play a key role in FESPA’s growth with a focus on meaningful content and connections for the global print community delivered through our awards programme,conferences, and feature events at our global exhibitions from 2010-2019.

Duncan enjoys golfing, paddleboarding and other outdoor pursuits with friends and his two teenage daughters. Roxana is an experienced member of the team, having been with FESPA for over 10 years.  She speaks fluent Spanish, French and English. Roxana has an Accountancy and Economics degree and is currently studying towards a CIMA qualification.  Prior to her role at Fespa, Roxana’s professional career has included a similar accounts-based position at Callaway Golf and credit control with American Express in both Brighton and Paris.

Roxana enjoys reading, painting and gardening in her spare time. Daniel is a second generation printer who has been in the industry for more than 30 years, he has been a special advisor to the FESPA Board since 2015, serving as FESPA’s Ambassador for the Americas and on the Finance Committee.  Daniel holds a seat on behalf of FESPA on the Board of CONLATINGRAF, a coalition of 14 Associations, each representing a Latin American country with a strong printing tradition.  This connects Latin America with FESPA’s global community of speciality printers. He also holds a seat in the board of Canagraf, Mexico´s FESPA local Asociation as Vice President.” Callum graduated university in 2012 with a degree in Events Management and joined FESPA at the beginning of 2013. Originally, Callum worked on the launch and development of FESPA’s online advertising helping print suppliers around the world gain global publicity to FESPA.com’s daily industry audience.  In 2014 he began working on FESPA’s global portfolio of exhibitions where he has enjoyed assisting FESPA’s clients generate new partners and business leads around the world.

Callum’s favourite aspect of working at FESPA is being part of a creative industry that is constantly adapting and being able to work with clients from around the world.

In his spare time Callum enjoys exercising at his local gym and supporting Arsenal FC while socialising with friends and family at the weekend. 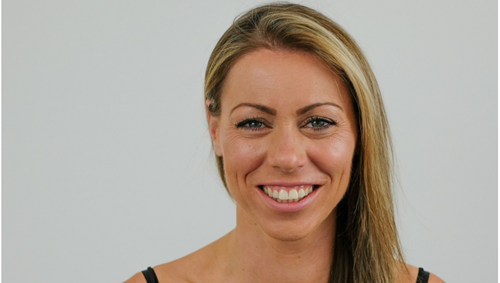 Lynda is a creative and analytical marketer with over 12 years’ experience in b2b exhibitions and events. A devoted member of the FESPA team, she shares great enthusiasm for the printing industry and sharing the power of print to the wider visual communications industry through exhibitions across the globe.

A CIM Marketing graduate, Lynda began her marketing career in the legal arena, before moving swiftly into campaign and event marketing where she applied her creative and analytical skills to deliver award winning marketing campaigns.

Lynda is well known for her passion for sports, including mountain biking, running and hiking with her Vizsla. During her downtime she is an enthusiastic baker, sharing treats with her colleagues. 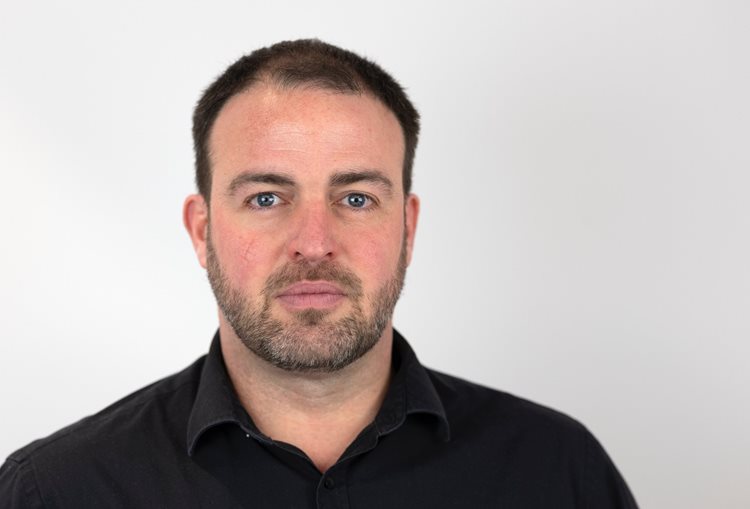 Ben has the ability to establish, develop and maintain strong partnerships with a diverse range of businesses and organisations and gain trust from employers and employees alike.  He brings to Fespa a wealth of experience and skills and has a natural passion and determination for specialist sales at every level.  A refreshing approach to sales and training with an innovative presence in which has been demonstrated in the development of new and current international exhibitions in Europe, Mexico, South Africa, Turkey, and Thailand.

Always wanting the best for his family and friends, Ben loves nothing more than a game of golf and watching the sunset with the sand between his toes. Lascelle has held a seat on the Board for more than 25 years.  He was previously President between 1992 and 1996 and served a second term between 2013 and 2015.  He currently sits on the Finance and New Business Committees, developing the business strategy for FESPA and is also FESPA’s Print Ambassador.

His long-term focus has been on nurturing the business side of the organisation, recognising that FESPA must generate its own cashflow to avoid becoming a burden on its Members.

As President, he was responsible for the move of the FESPA exhibition to its first stand-alone venue in Lyon, which transformed FESPA's income from the exhibition business.

Lascelle's recent contributions range from leading the fight for a successful first digital exhibition against competition from another exhibition organiser to proposing the first FESPA exhibition in Mexico. He is currently backing a global expansion of the FESPA brand, recognising the importance of establishing strong positions in the emerging markets of China and Brazil, as well as developing a presence in the US.

Lascelle is an enthusiastic supporter of the National Associations and sees the need to increase dialogue between FESPA and its Members. He is also supportive of the responsible use of the FESPA name by Members.

Background
Lascelle is an all around businessman with a deep knowledge of print. Following his technical training at the London College of Printing, he went on to found Augustus Martin Limited at age nineteen with capital of £100. From this he built a £50m business with a staff of 350 where he remains actively involved. He is also a co-owner of Walkers Instore Ltd, a print business in Manchester; and of Small Products Ltd, a producer of specialty screen and digital inks.

Lascelle's passion and professional focus is on innovation and the commercialisation of new technology and products. Through his companies he has pioneered the introduction of new processes and technology to the POS print industry for several decades.
Back to People