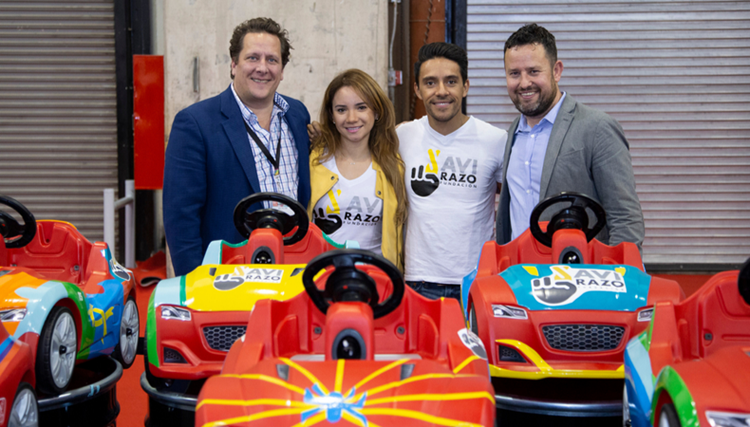 The World Wrap Master Mexico 2019 vehicle wrapping competition was the perfect opportunity to donate special toys for children with cancer from the National Institute of Paediatrics in Mexico City.

FESPA Mexico 2019, the largest print event in Latin America brought together vinyl professionals and  well recognised companies to help children who are suffering from cancer.
This year was the ninth edition of the World Wrap Masters Mexico. The competition featured talented car wrappers who competed to determine who was the best in the quality, speed, technique and creativity when using vinyl. 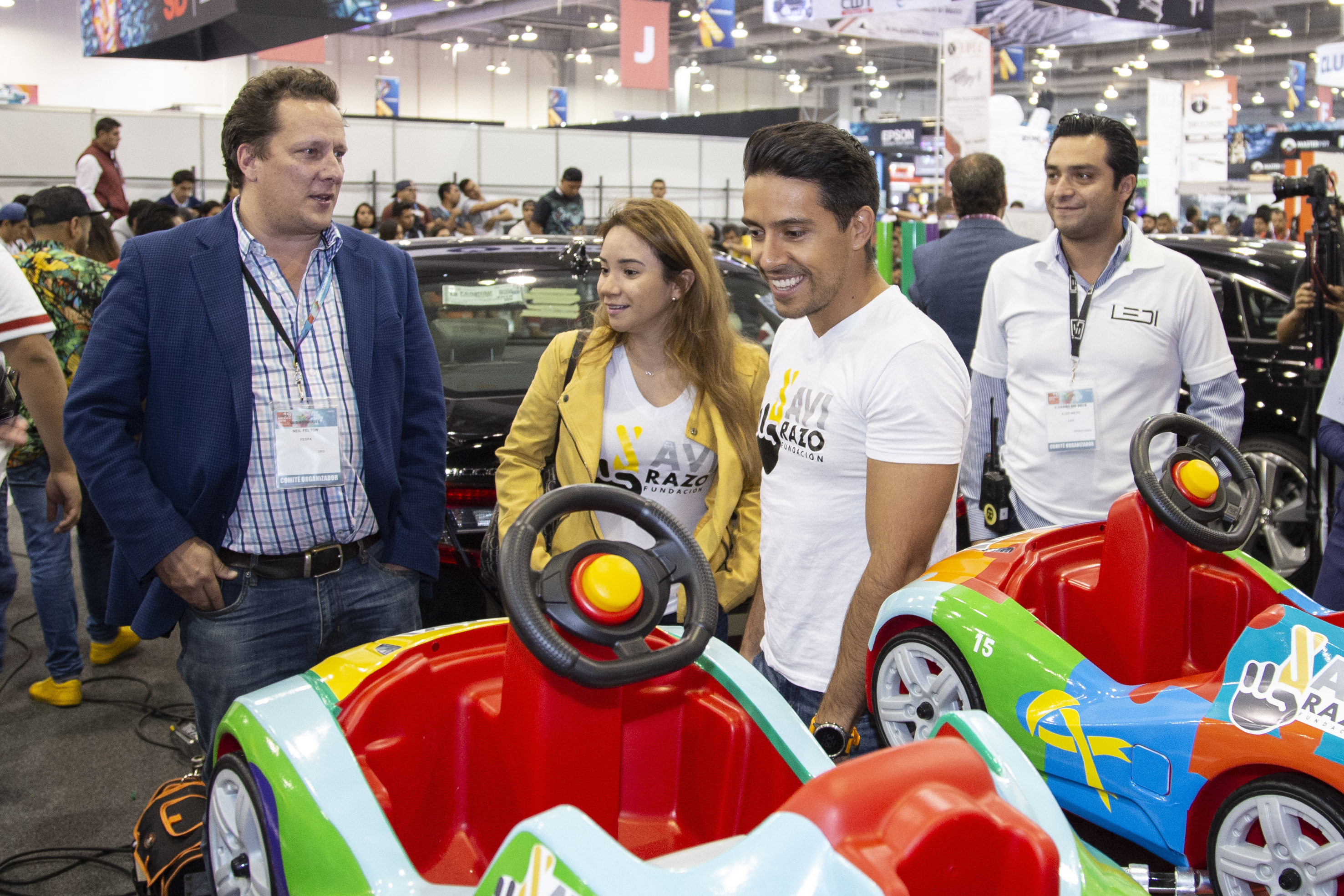 FESPA invited the Xavi Razo Foundation to join forces. Xavier Razo is a Mexican Nascar driver and a cancer survivor. Xavier has a strong passion to help others who live with this disease. "The platform that motorsports give me, being a car driver, I try to channel it well to into this foundation which has a terrific cause," says Razo. Xavier is also passionate about car vinyls and wrapping. "I'm very familiar with the vinyl world, because all the cars I compete with are covered in vinyl. So, for a long time I've seen how the professionals work with vinyl. I am very impressed with how vinyl professionals use various techniques where they cut the vinyls with threads in an impressive time. That is what catches my attention.” 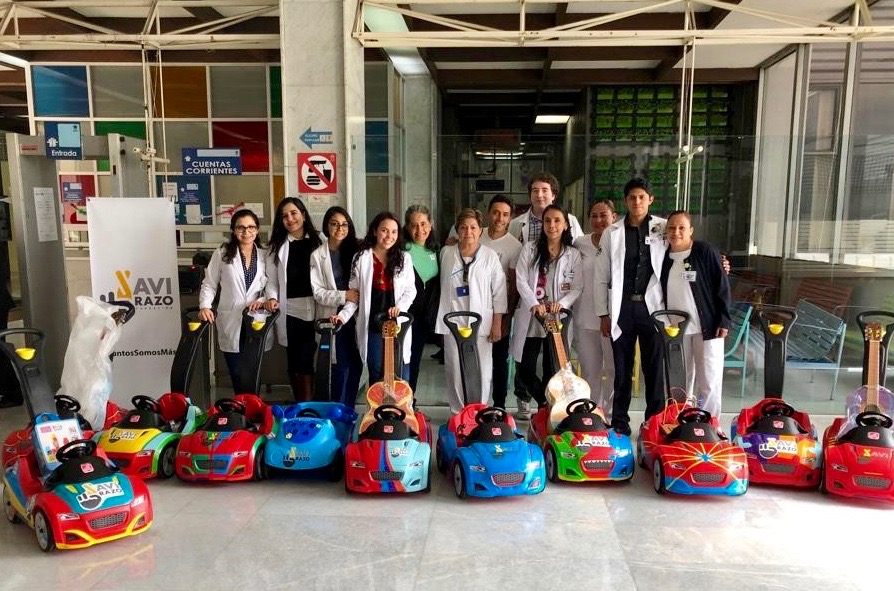 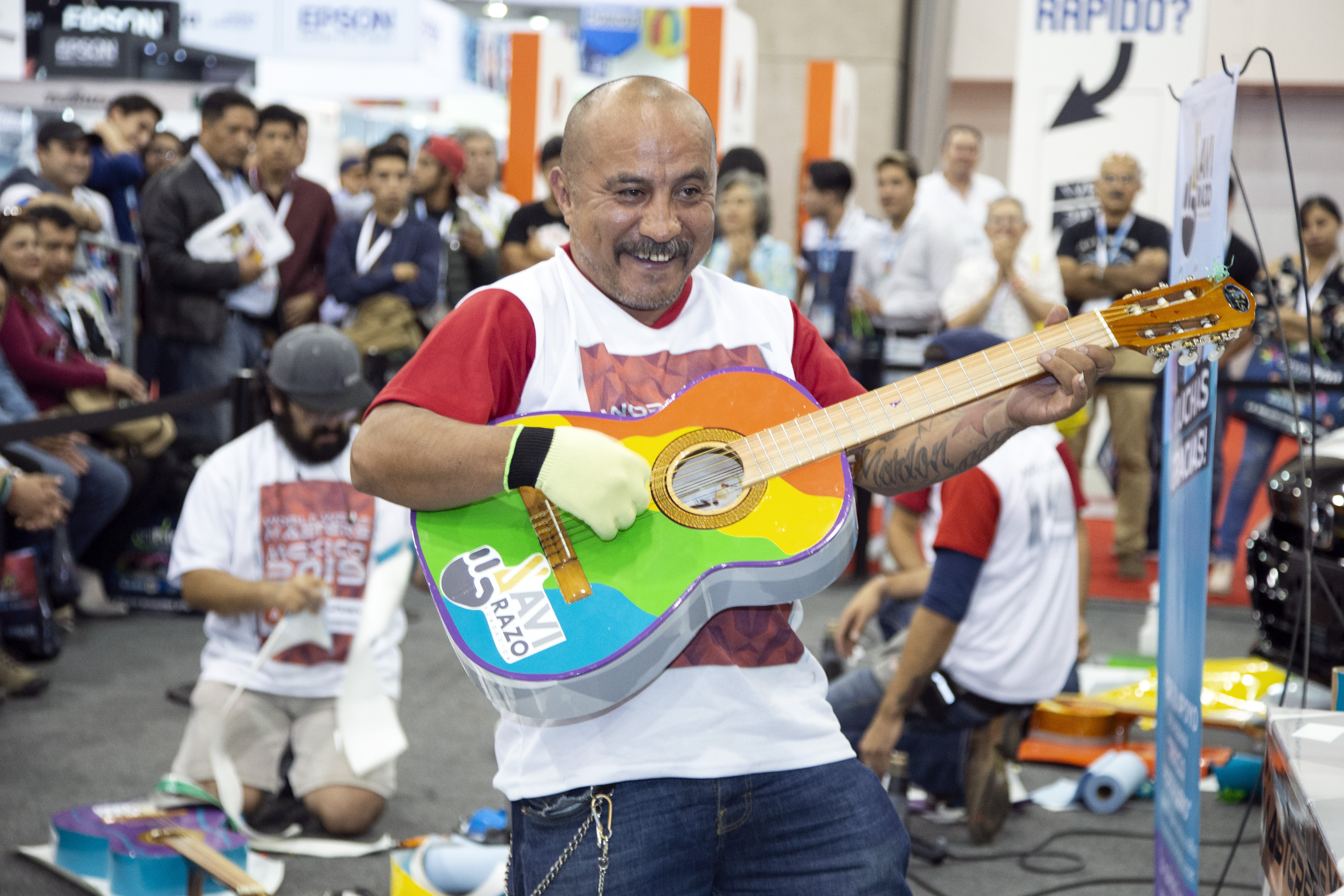 "The competitors didn't know exactly what they were going to do, they had to draw their ideas and improvise, they were required to incorporate the foundation logo within the design” recalls Xavier Razo who followed the live competition. In addition, they "adapted their talent so that within a short period of time they could design and draw their artwork.”

The competitors had to demonstrate all their creativity and techniques to apply the vinyl on these toys. Thanks to the Xavi Razo Foundation, mountable cars and guitars were donated to the children who are receiving cancer treatment at the National Institute of Paediatrics in Mexico City. Arriving in the hospital rooms, Xavier says: "To see their happy faces and how receiving these toys changed their day is really satisfying. They really enjoyed playing with them and they were so happy.”

"Because they are sick and spend a majority of their time at the hospital, they spend a lot of their time thinking about their disease. Being in the hospital their day revolves around chats with doctors, tests etc. The toys featured vibrant and colourful vinyl which the children enjoyed and distracted them from their every day struggles which is just priceless.”

At the same time, the competitors’ enthusiasm at the World Wrap Master Mexico really did stand out. “I think the competitors are all very talented in what they do, but you could tell they really put a lot of heart into the designs and wrapping of the toys. We at the Xavi Razo Foundation are very grateful to the competitors and FESPA for working together to provide these toys for these children.”