Daniel Sunderland appointed to FESPA board to represent Latin America 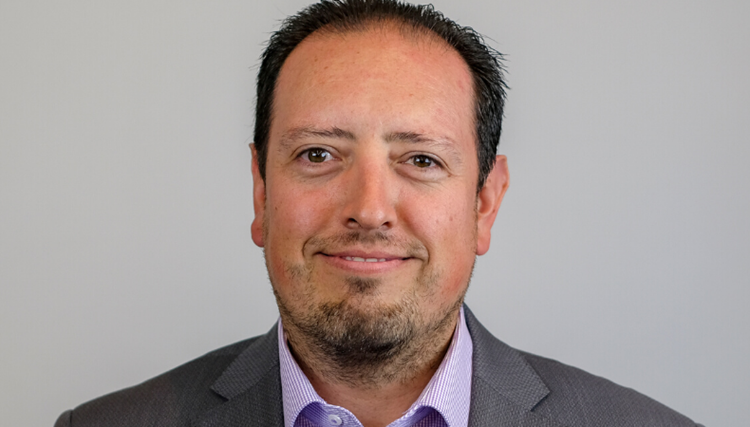 FESPA has expanded its Board with the appointment of Daniel Sunderland to represent the Latin American region. The appointment was ratified by representatives of FESPA’s National Associations at the recent FESPA General Assembly in Lyon, France.

Daniel (DOB: 1975) is a Mexican national and has been a special advisor to the FESPA Board since 2015, serving as FESPA’s Ambassador for the Americas and on the Finance Committee.

As Vice President of Canagraf (La Cámara Nacional de la Industria de Artes Gráficas), FESPA’s National Association in Mexico, he has also been instrumental in supporting the continued development of the FESPA Mexico event, which attracts more than 11,000 individual visitors from the region every year.

Daniel holds a seat on behalf of FESPA on the Board of CONLATINGRAF (Confederación Latinoamericana de la Industria Gráfica), a coalition of 14 associations, each representing a Latin American country with a strong printing tradition. This connects Latin America with FESPA’s global community of speciality printers.

Since 2006, Daniel has been COO and CFO of Serigrafica Industrial y Comercial SA, located in Naucalpan de Juárez, north-west of Mexico City. Employing 95 people, the company provides textile screen printing services to customers in the Americas.

FESPA President Christian Duyckaerts comments: “Since Canagraf became a FESPA National Association in 2015, Daniel has proved himself to be a vocal, committed and forward-looking member of our global organisation. In this time he has worked closely with us to build our networks in Latin America and specifically to develop the FESPA proposition in Mexico, both for visitors and exhibitors at our successful FESPA Mexico event, and for the 6000 members of the Mexican Association.”

“As a FESPA Board member, he adds valuable commercial experience and his in-depth knowledge of textile printing complements that of other Board members in industrial printing, labels, retail graphics and signage. Combined with the personal insights he can share into the evolution of the print sector in Central and South America, this helps to ensure that FESPA events and products serve the diverse needs of our global speciality printing community.”

Daniel Sunderland adds: “As a second generation printer, I have a big passion for the printing industry and its community. By being united, the FESPA family grows and improves; together we are all stronger. I look forward to using my experience in the textile and printing industry to help guarantee a successful, sustainable future in the years to come.”