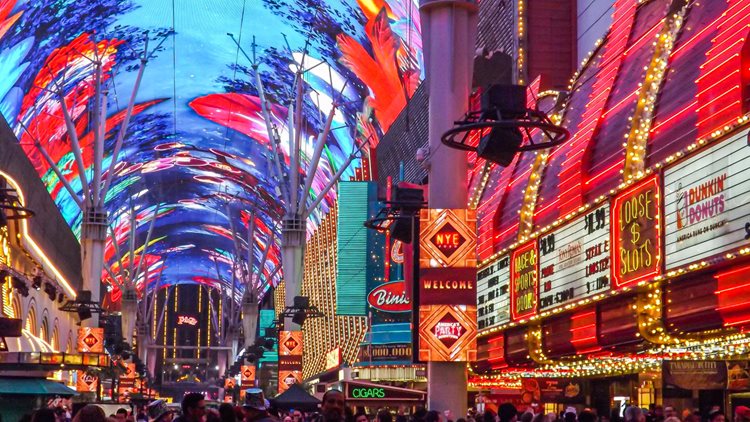 FESPA.com takes a look at some of the best digital signage applications from the last year.

Digital signage has seen huge growth in recent years, with brands and marketers from around the world turning to this technology to help support advertising campaigns.

Though print remains a major and staple part of almost all marketing initiatives, digital signage allows the marketer to go a step further with their effort, with the chance to interact more with consumers.

With this in mind, we pick out some of the most effective and innovative digital signage applications from 2019. 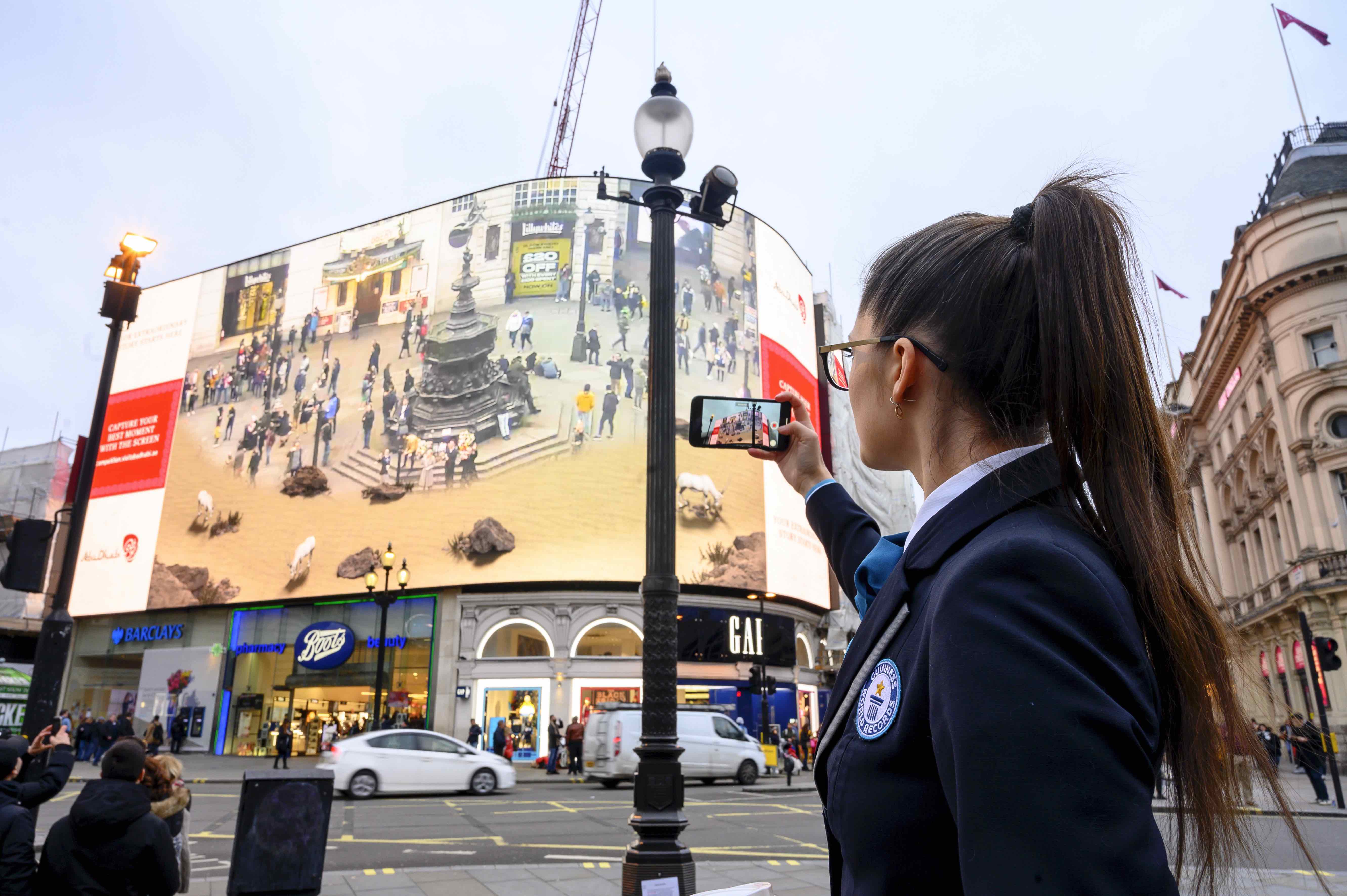 Making a splash at Fremont Street 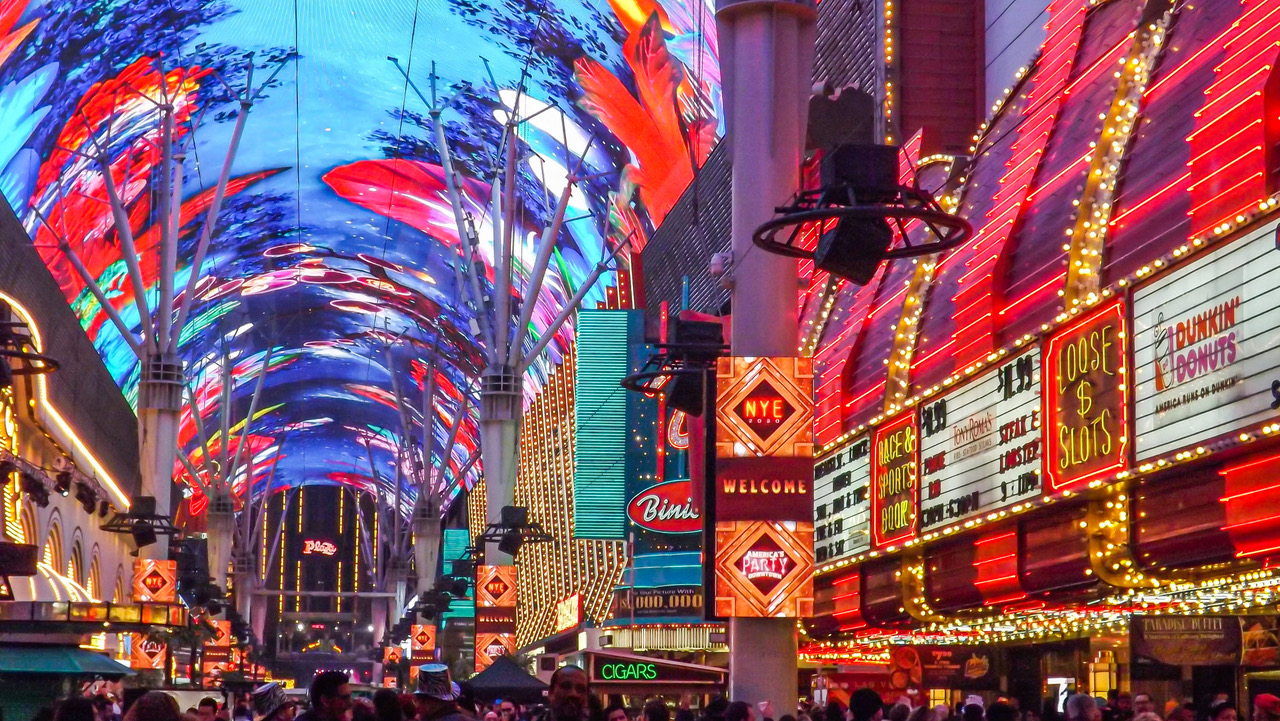 Designer: Watchfire Signs
Description: Last year, Watchfire Signs completed a major renovation project at the world famous Fremont Street in Las Vegas, Nevada. Worth $30m, the project included the manufacture and supply of 130,000sq ft of digital signage, with the canopy made from more than 67,000 modules containing 49m LEDs. 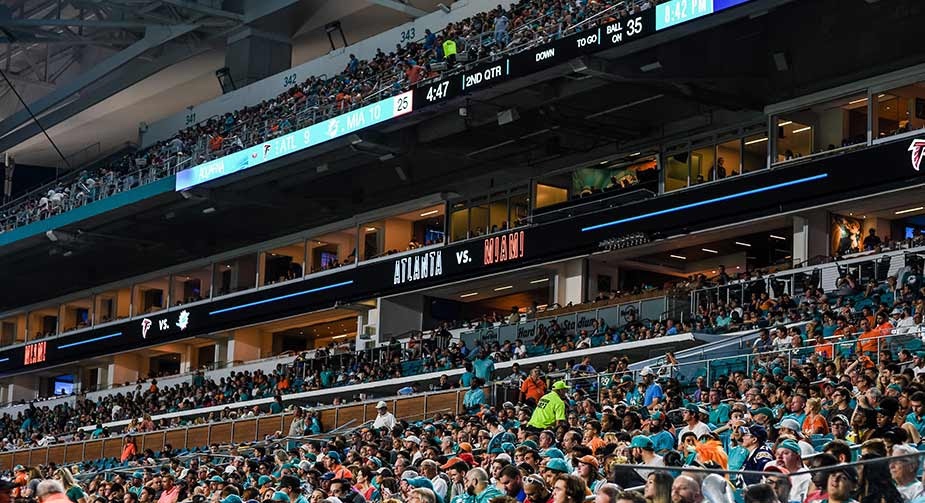 Designer: StockX / Cleveland Cavaliers
Description: NBA basketball team the Cleveland Cavaliers teamed up with StockX on this unusual project, installing a large digital screen inside its dressing rooms so that players and staff can browse online shops. The 55-inch iPhone Padzilla offered access to the StockX app, so users could purchase footwear, streetwear, watches and handbags. 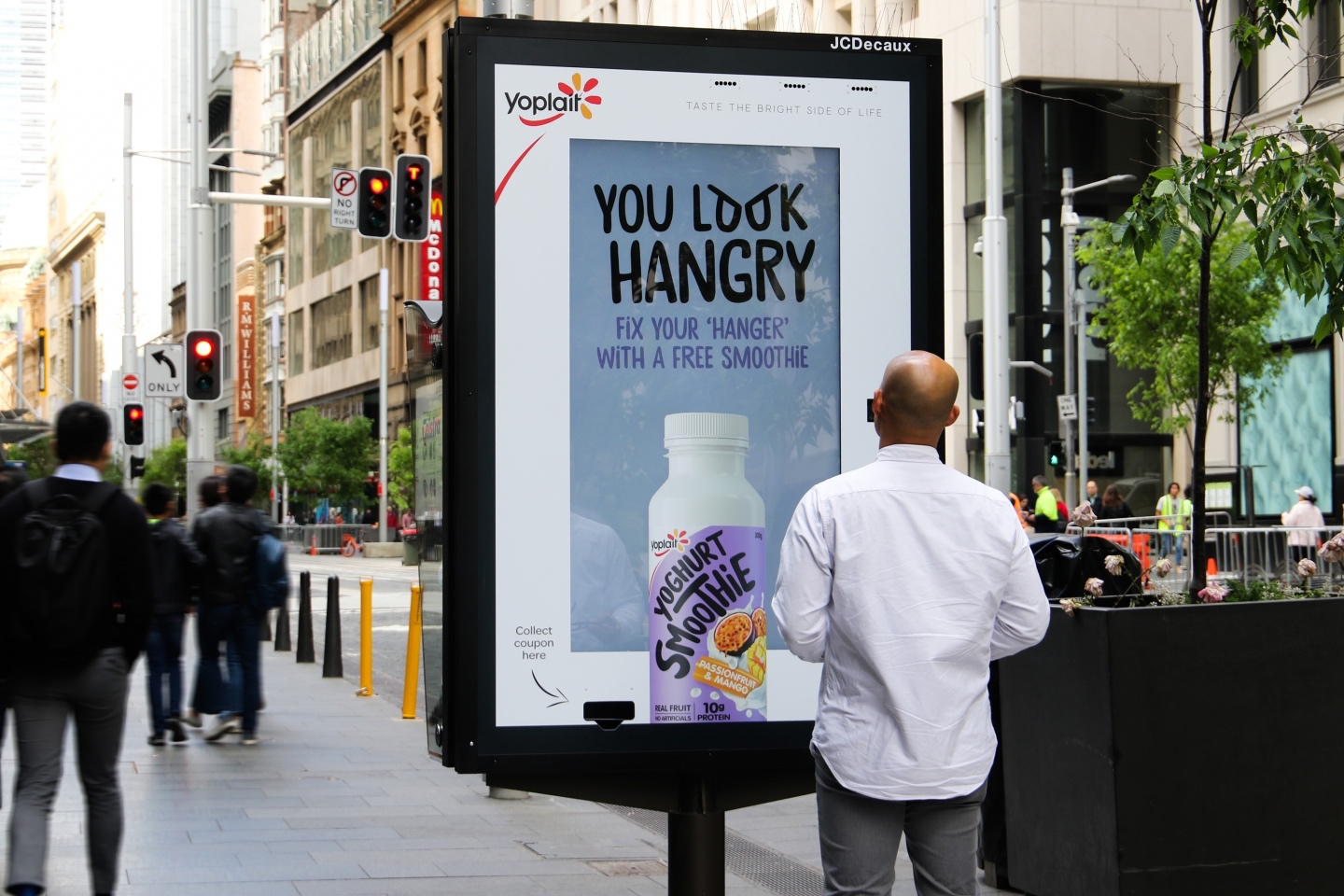 Designer: JCDecaux / Yoplait
Description: Interactive digital signage is becoming increasingly popular part of the modern marketing mix. JCDecaux and Yoplait linked up for this campaign in Australia whereby if passes-by smiled at the sign promoting Yoplait products, the sign would dispense a coupon for a free smoothie. 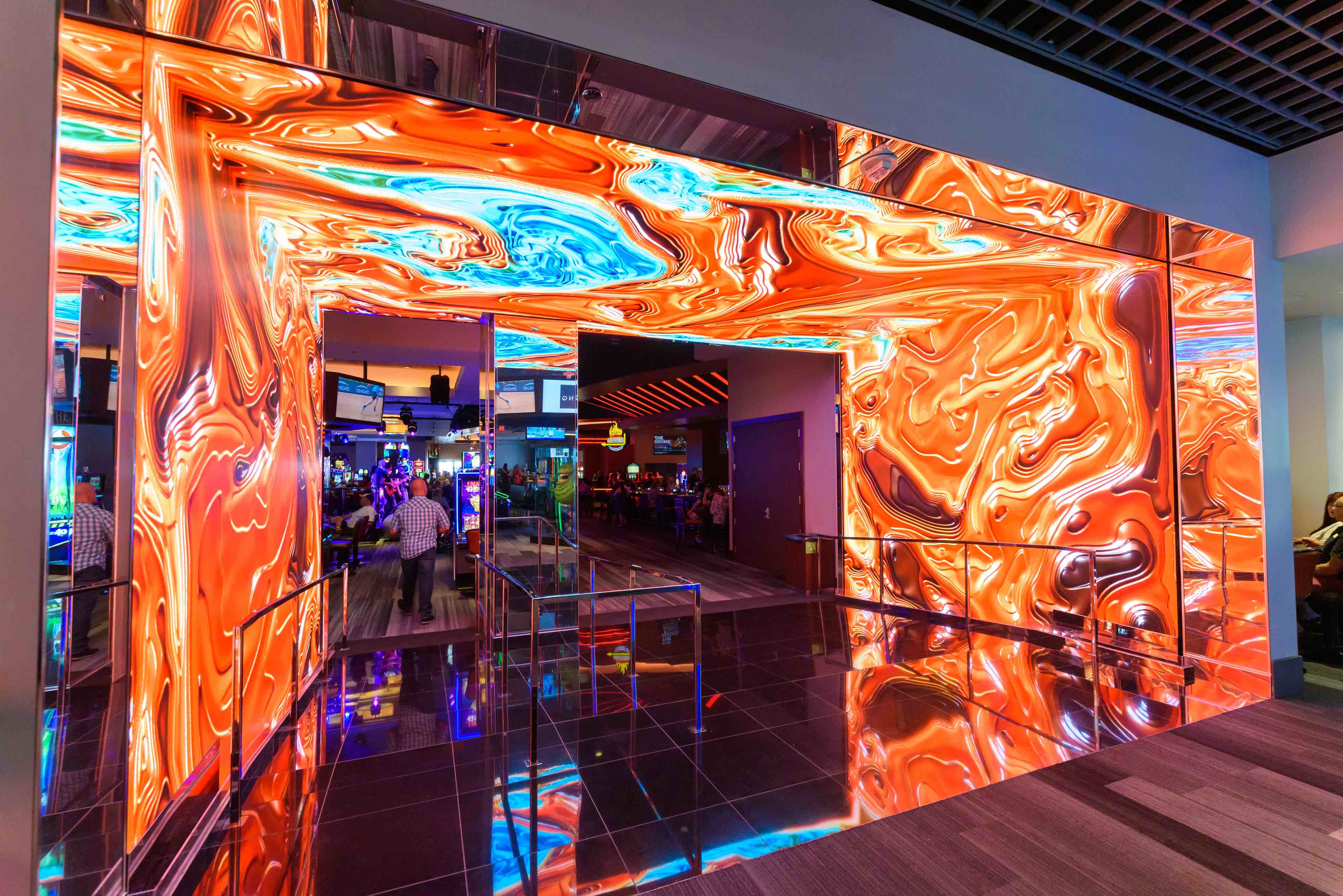 Designer: Refik Anadol
Description: Gambling business Caesars Entertainment unveiled the world’s largest digital art installation at its site in Las Vegas. Created by artist Refik Anadol, the installations are displayed on digital canvases throughout the casino, including two main entrances and 3D LED sculptural elements on the ceiling. The installation is reactive and changes as guests enter each of the spaces.

The force is strong with this one 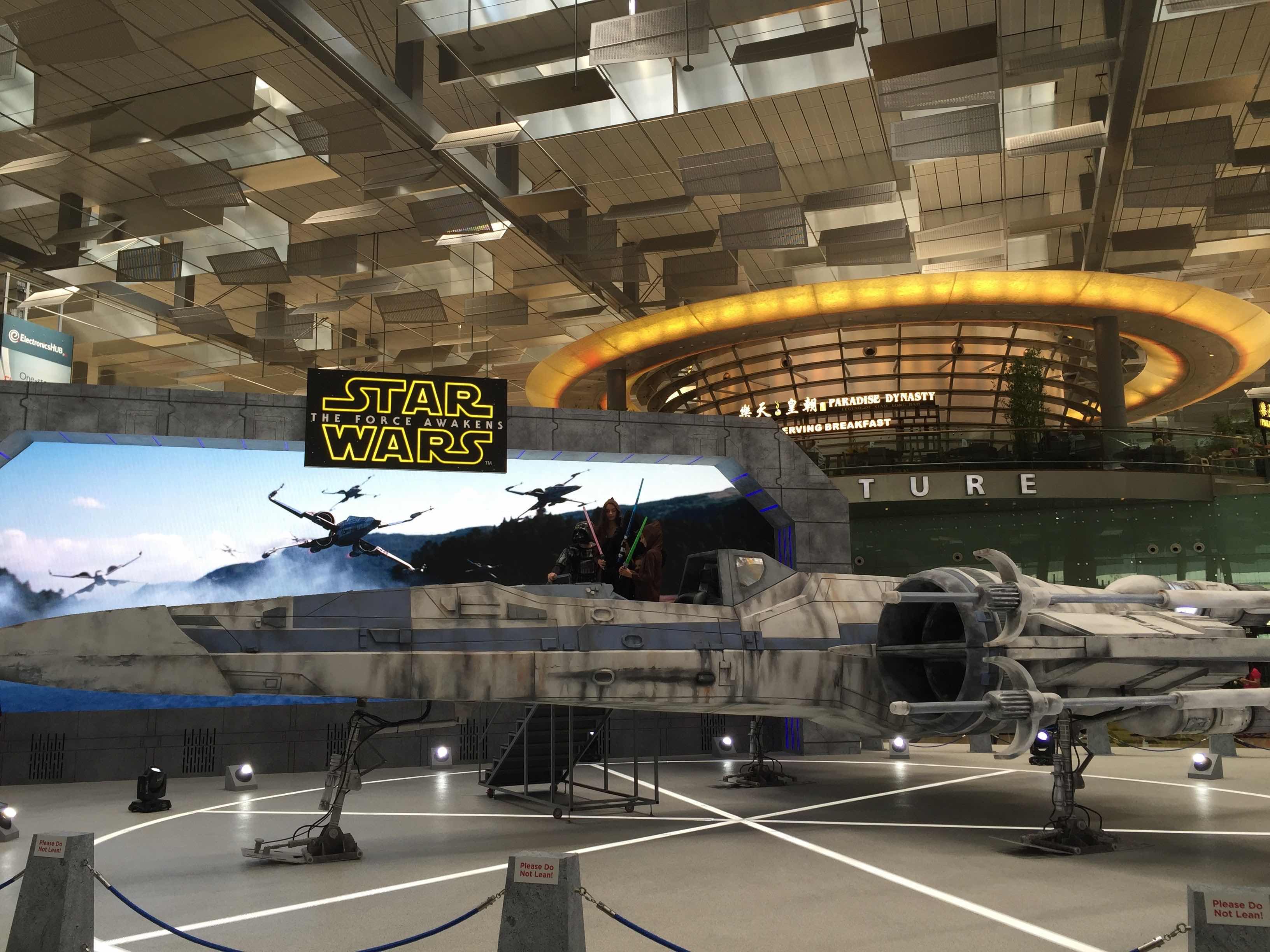 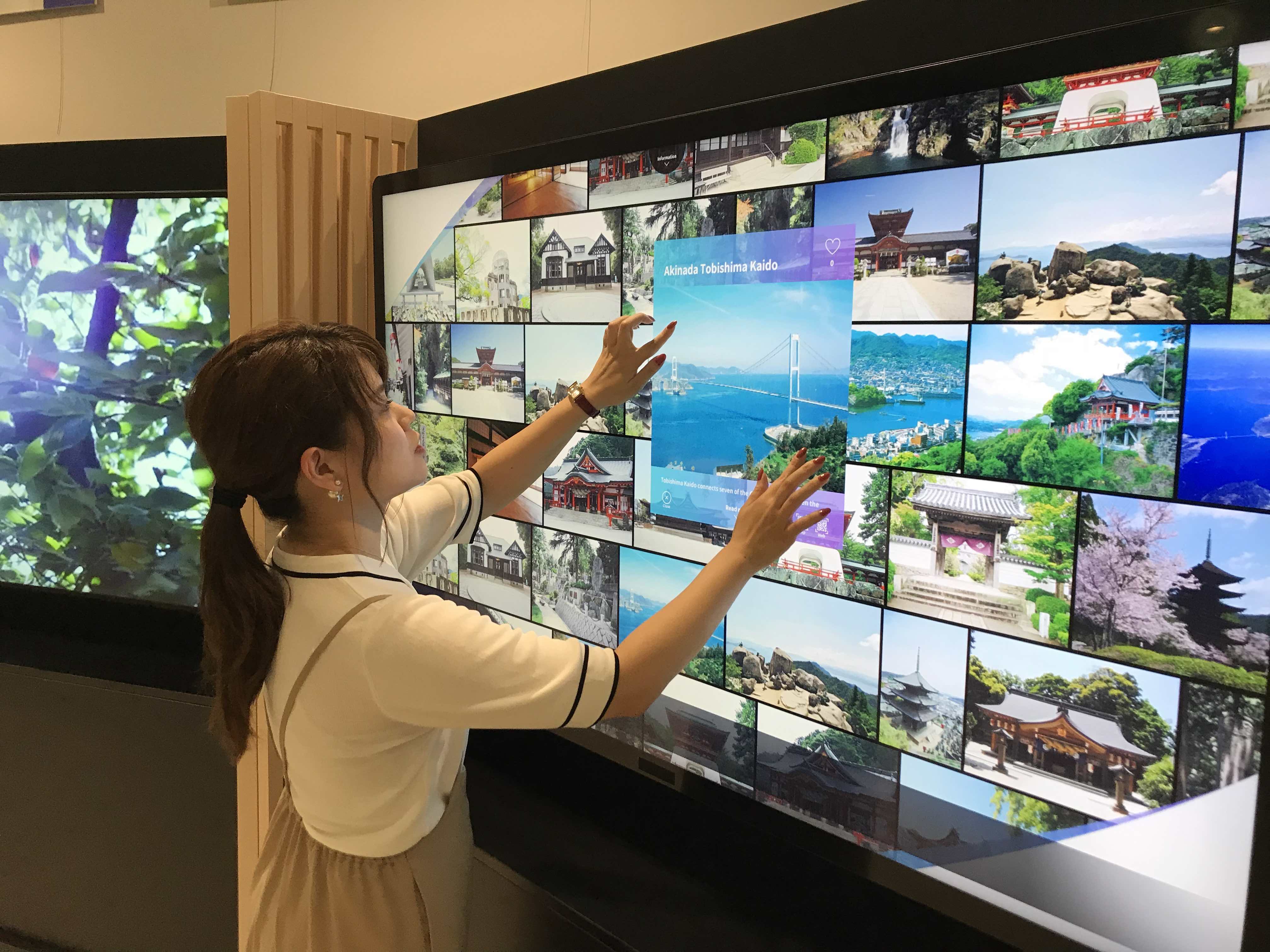 Designer: Toppan Printing
Description: Diversified Japanese business Toppan Printing developed this unique digital sign for use in tourist spots across the country. Consumers are able to find out more about each location by interacting with the digital touch screens. 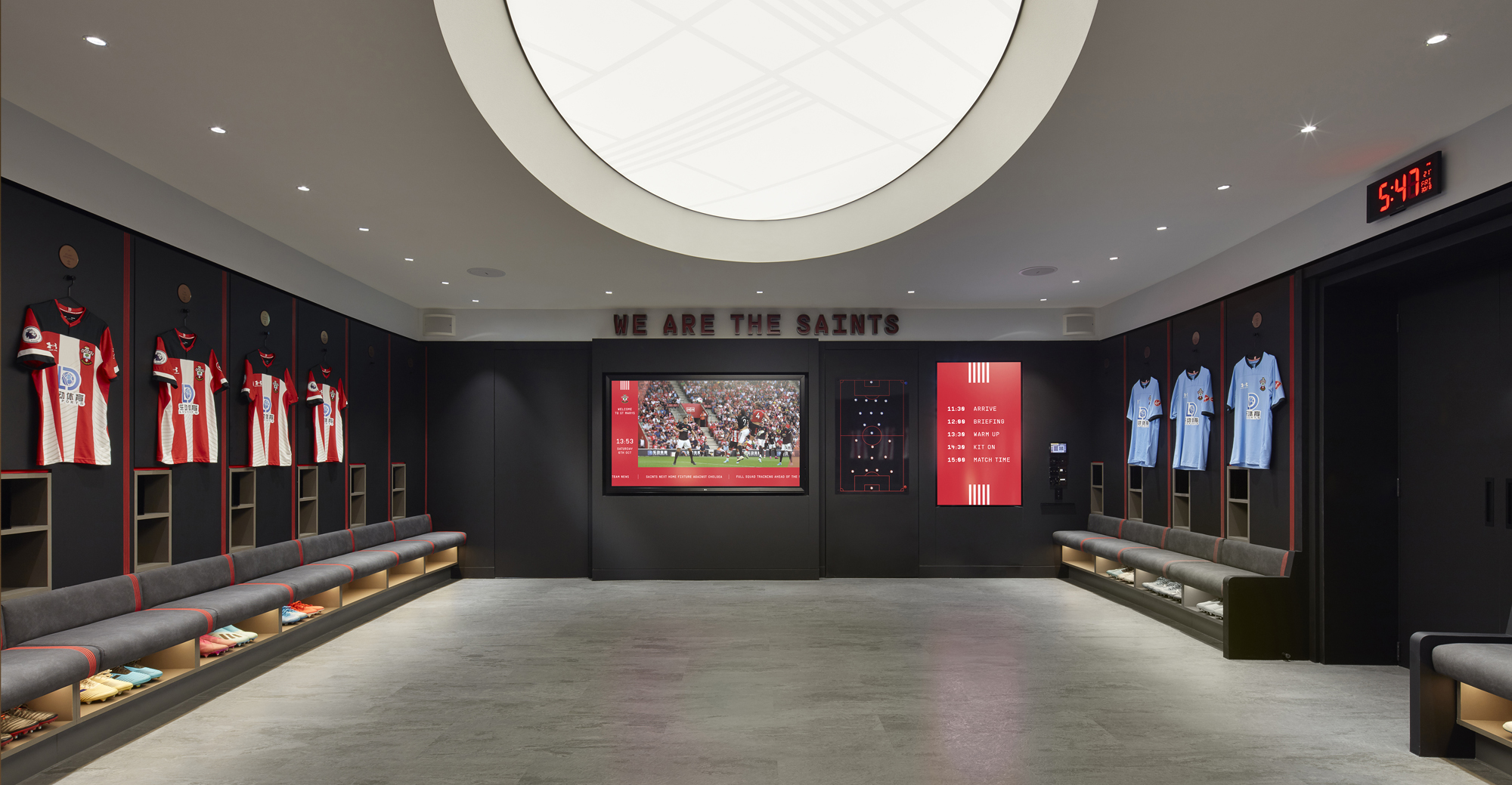 Designer: KSS
Description: English Premier League football club Southampton turned to digital signage to help refurbish its home dressing room. Working with KSS, the project included a large digital screen, which the team’s manager can use before, during and after matches. 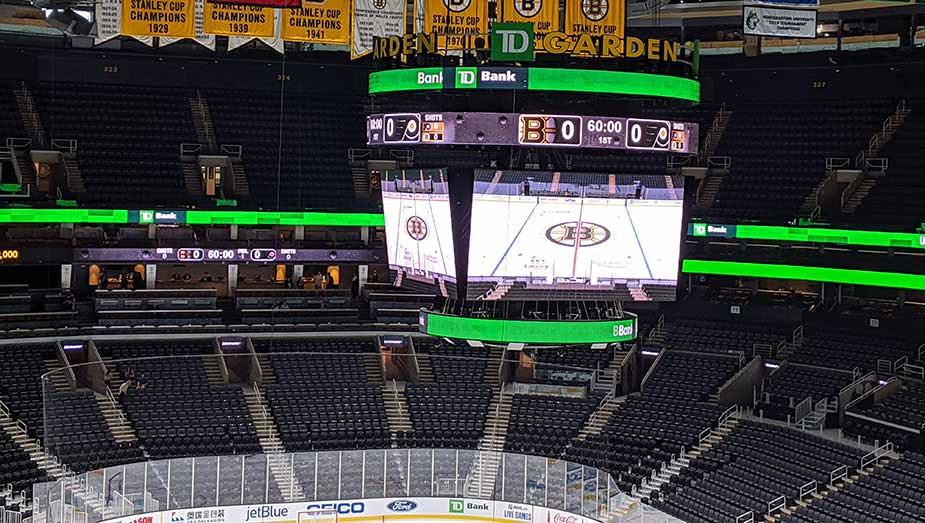 Designer: Diversified
Description: AV integrator firm Diversified helped the team at New York’s Statue of Liberty with a $100m beautification project for the world famous landmark. The project included installation of multiple digital screens, the largest of which measured in at 18ft tall and 40ft wide

Celebrating the world’s most iconic women 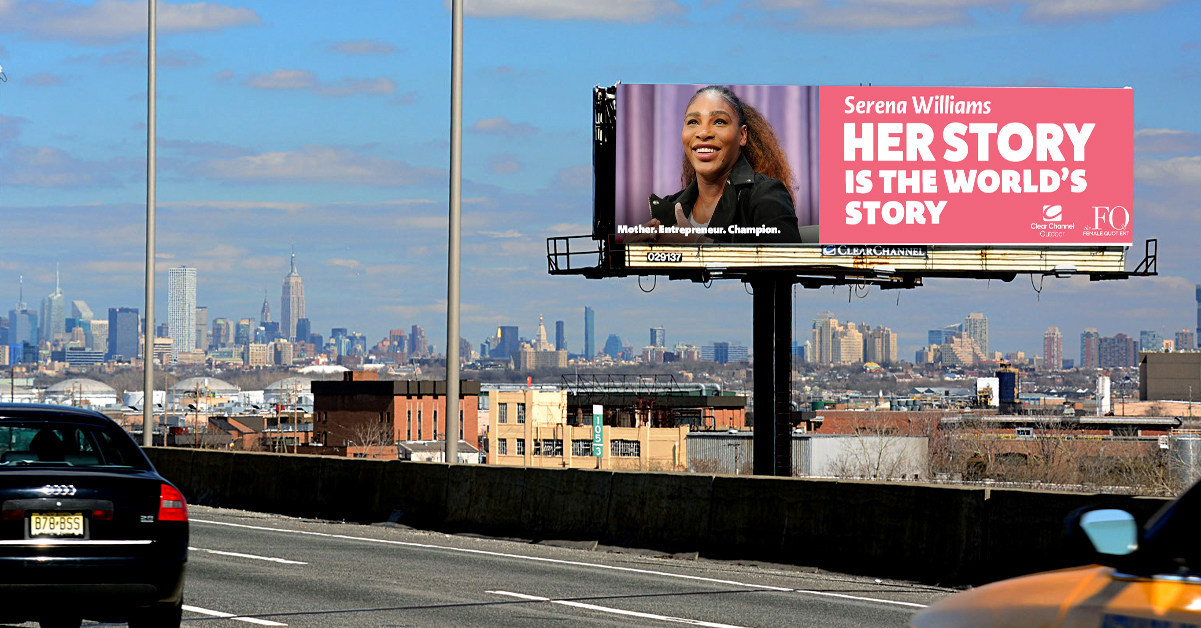 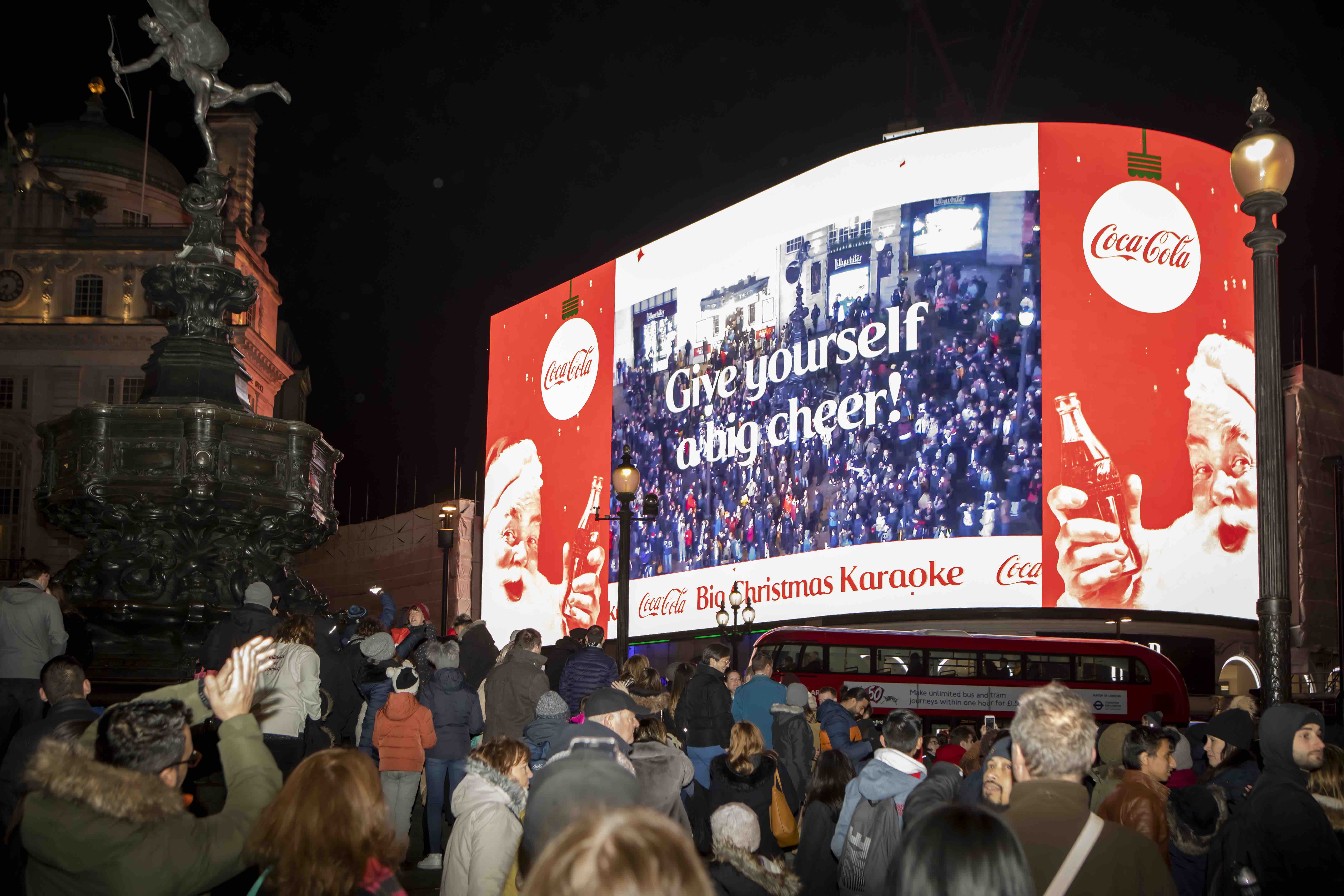 Designer: Ocean Outdoor / Coca-Cola
Description: Ocean Outdoor features for a second time for this festive project it carried out in partnership with Coca-Cola. Again utilising the Piccadilly Lights site, Christmas carols were projected on the screen for an hour, inviting passers-by to join in with the singing. The event was mirror streamed onto the screen, with those taking part able to see themselves on the digital screen and share the moment via social media. 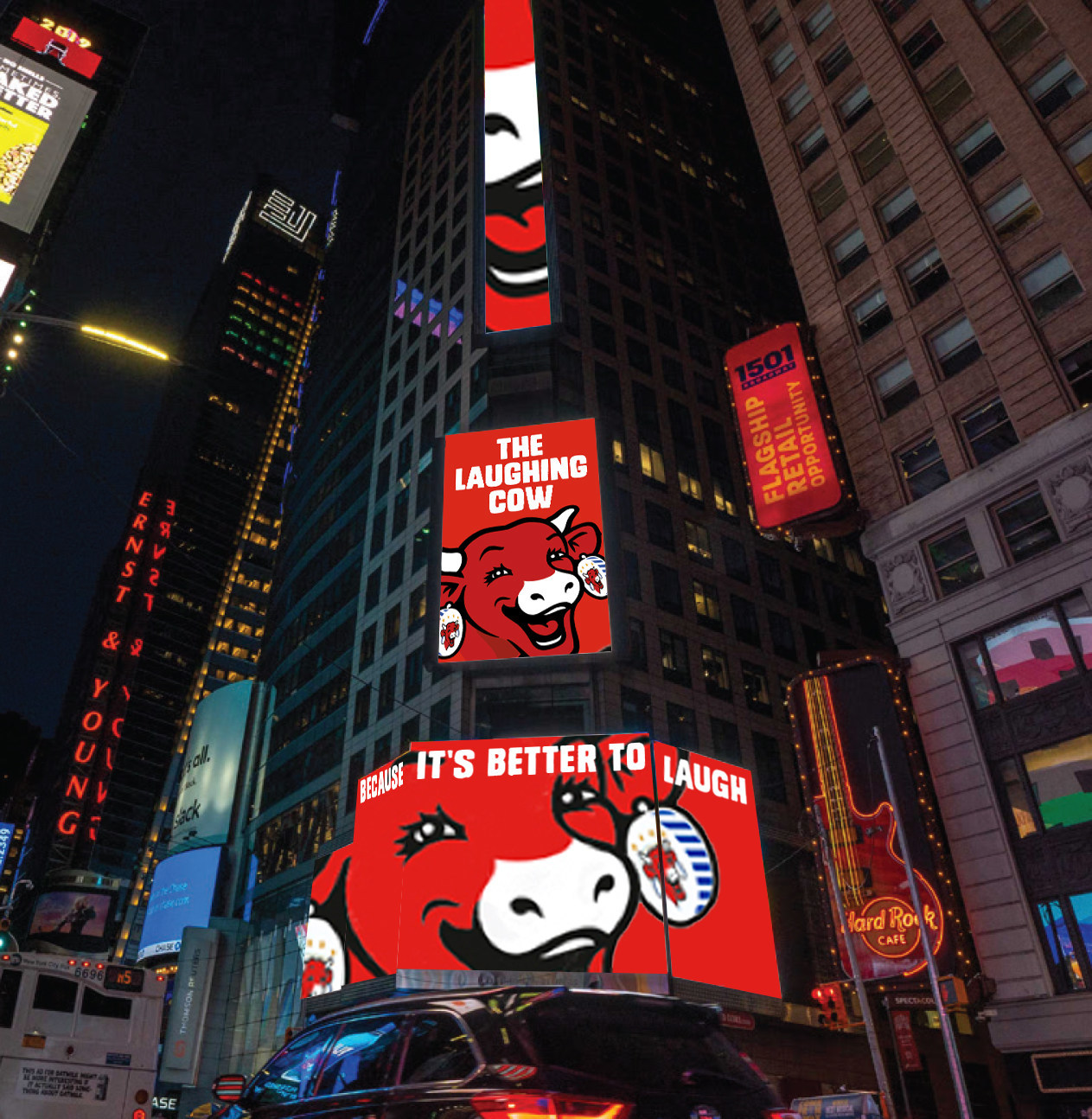 Image courtesy of The Laughing Cow

Designer: The Laughing Cow
Description: Global soft cheese brand The Laughing Cow celebrated the launch of its new-look cheese wedges with a campaign that included digital exposure at Times Square. The iconic Laughing Cow logo lit up a number of screens at the famous New York landmark. 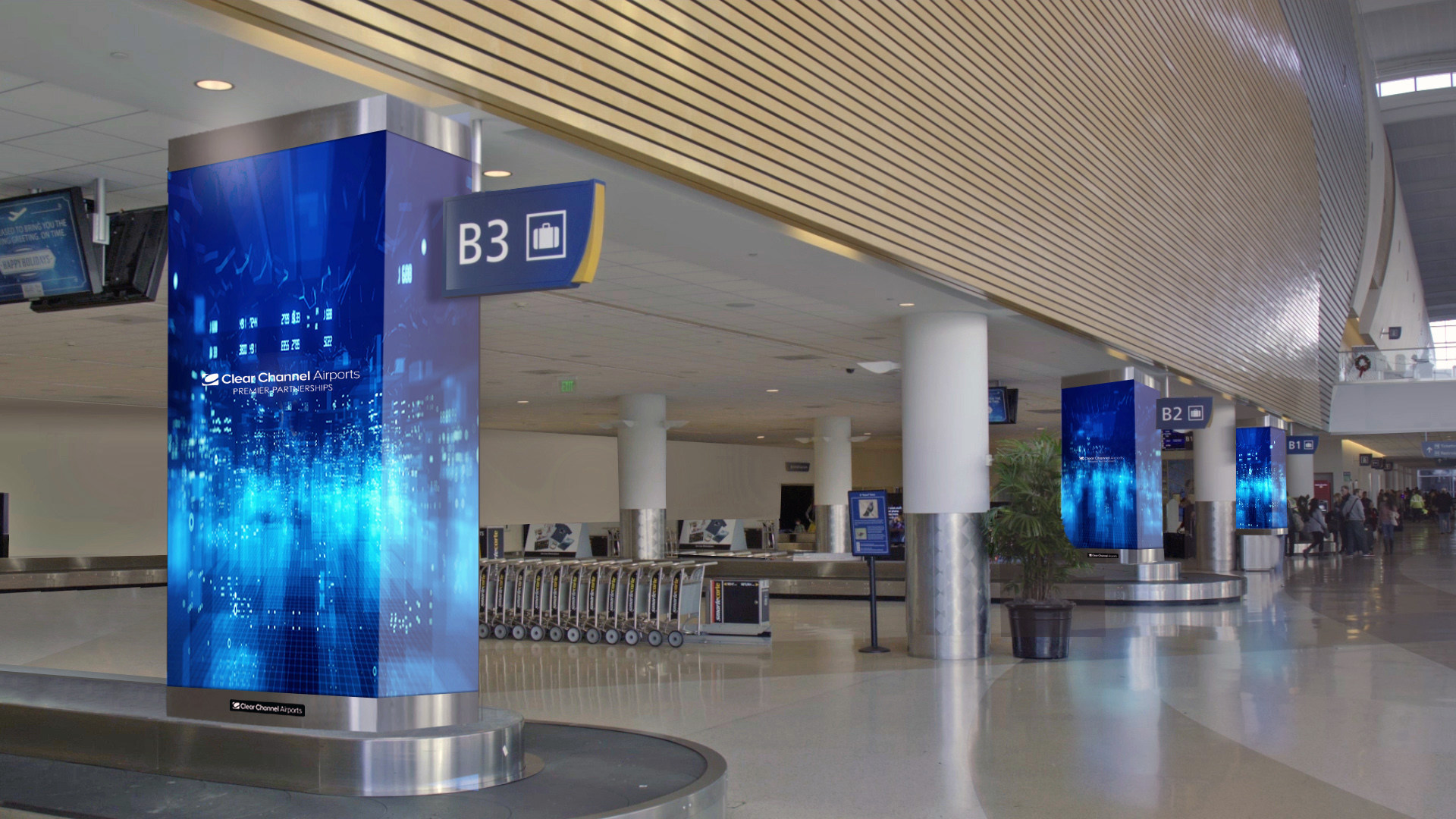 Designer: Clear Channel Airports
Description: Norman Y. Mineta San Jose International Airport, located at the famous Silicon Valley in the US, rolled became the first airport in the country to roll out an all-digital advertising network. Supported by Clear Channel Airports, the network includes a wide range of signage, including these cube signs in the baggage reclaim area. 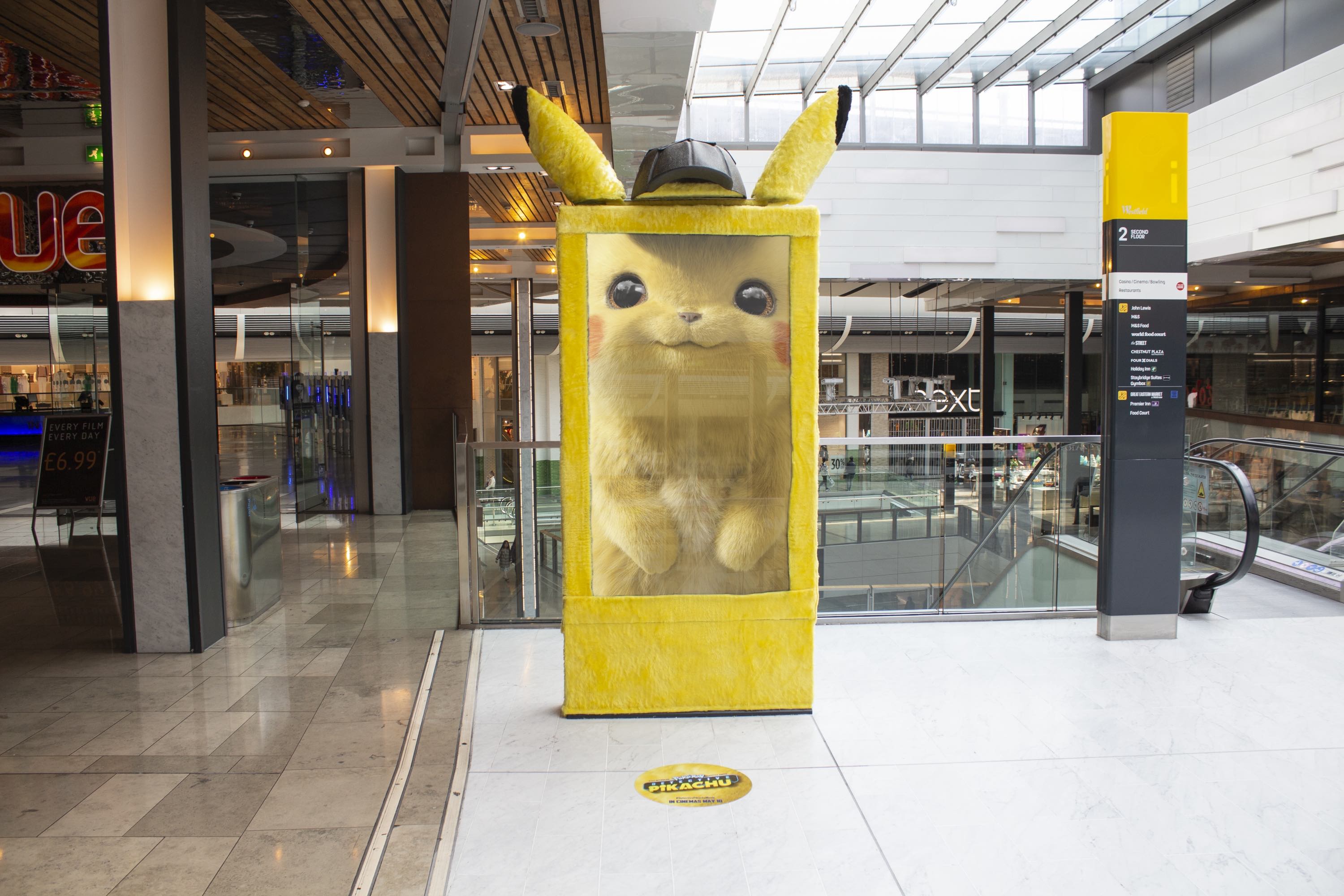 Designer: JCDecaux / Warner Bros.
Description: Film production giant Warner Bros. linked up with JCDecaux on this project to promote new film ‘Detective Pikachu’. The famous Pokémon’s face was shown on the main digital screen, while the exterior was decorated to imitate the rest of Pikachu’s body – included his detective hat! 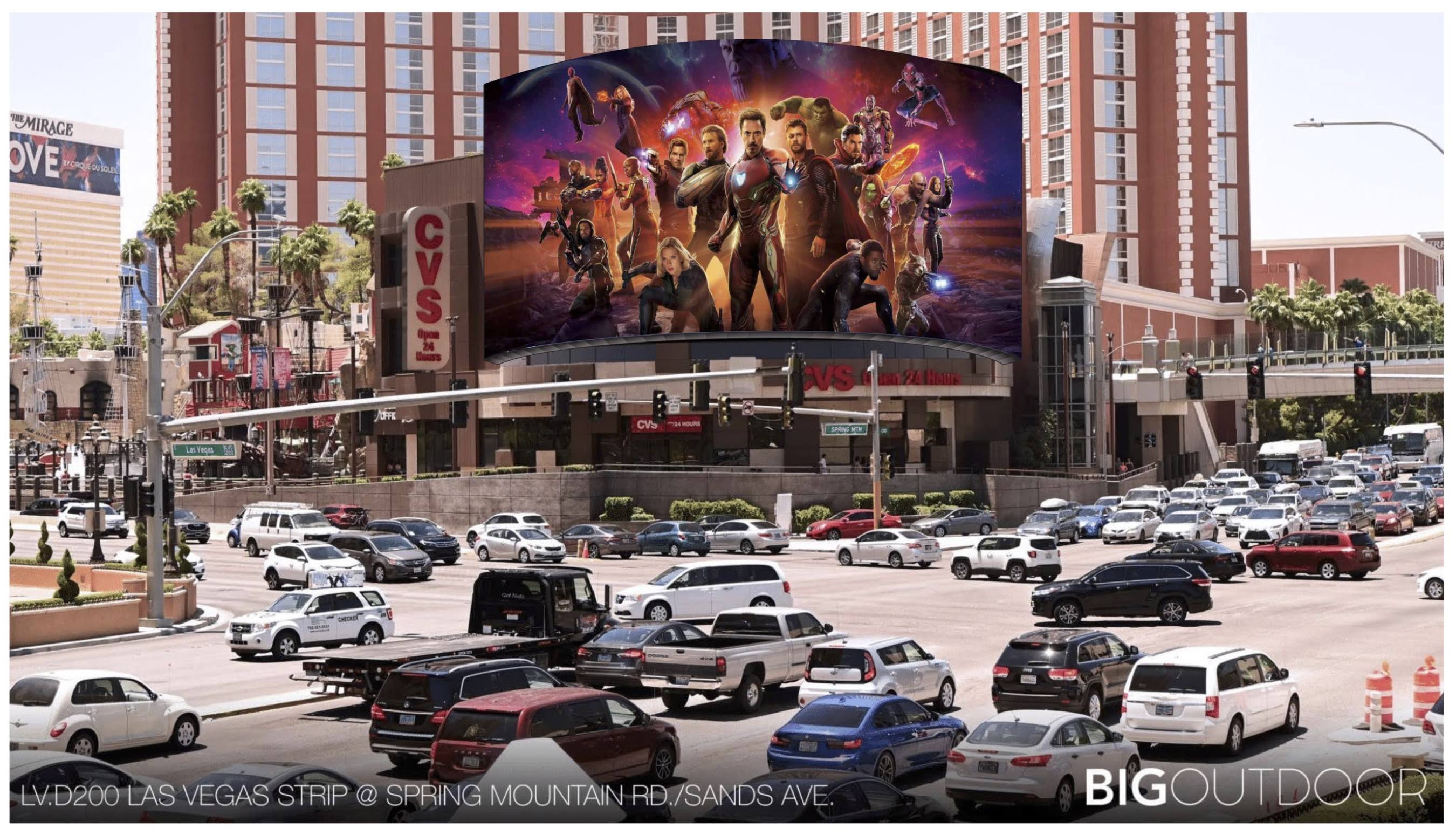 Rockin’ around the digital tree 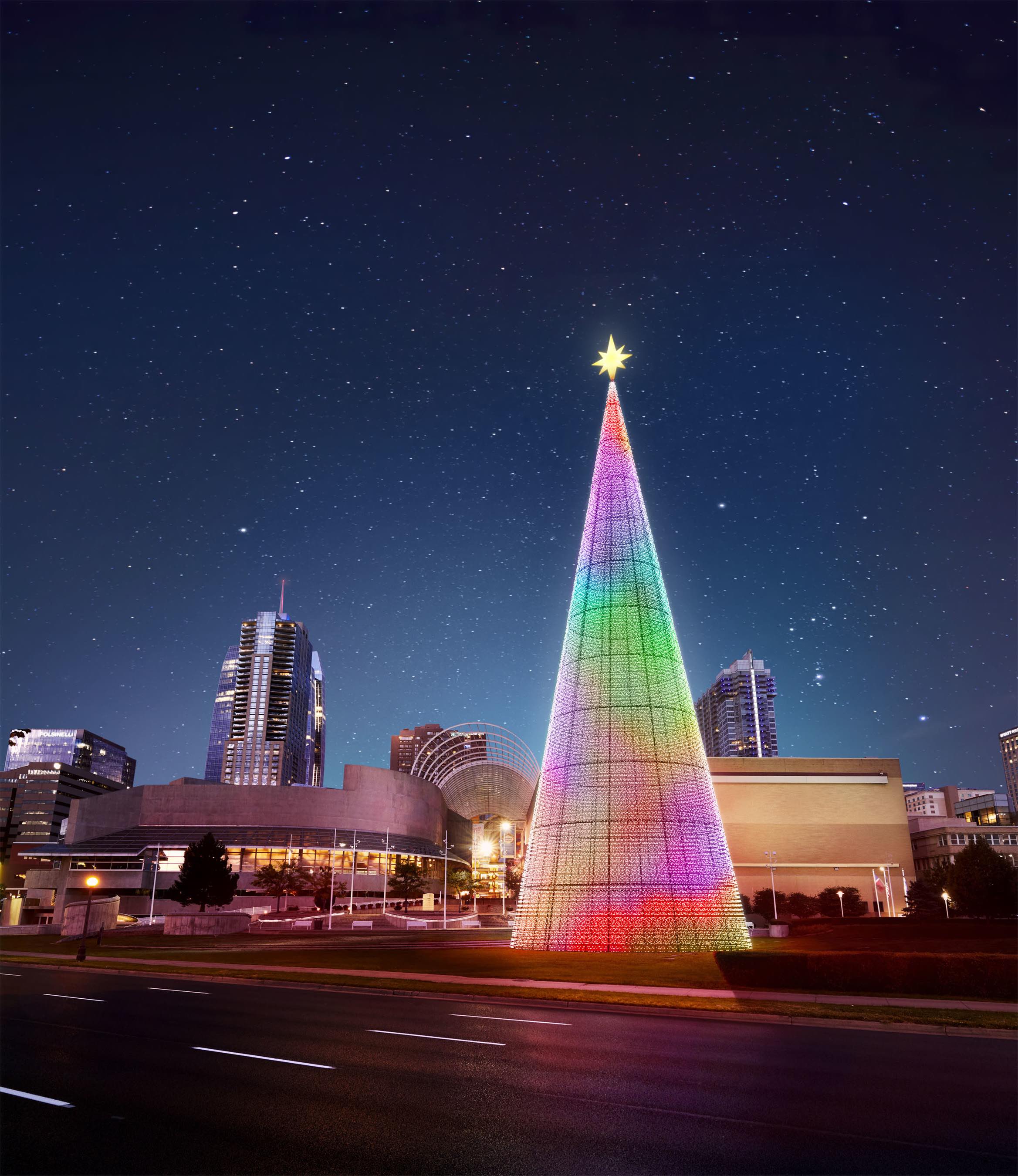 Designer: ILMEX Illumination
Description: Though not technically a signage application, this digital display in Denver, Colorado, in the US helped capture attention during the holiday season. The tree was lit up each night and its LED lighting system was choreographed to Christmas songs. The structure was the tallest digital tree in North America, measuring 39ft tall. 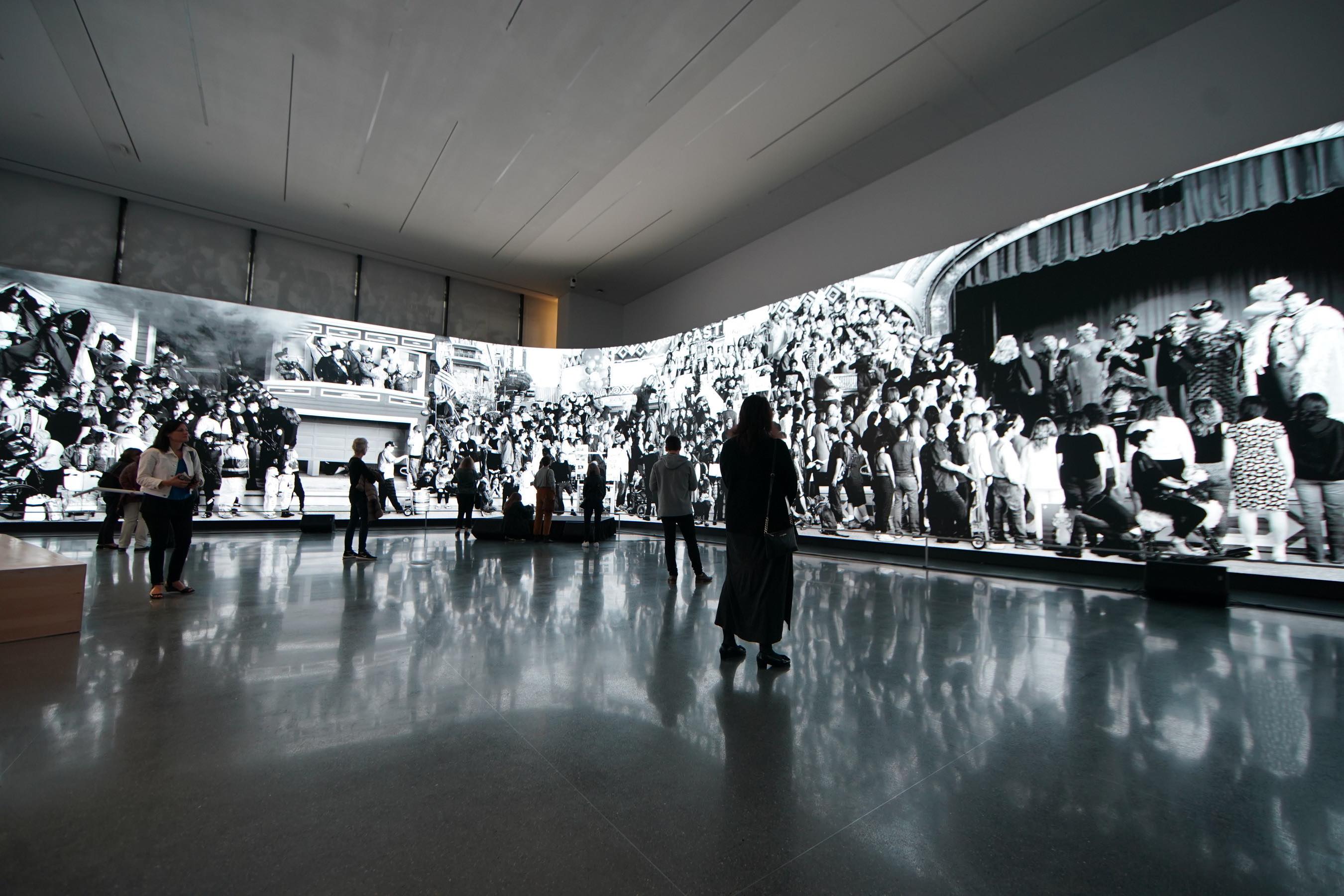 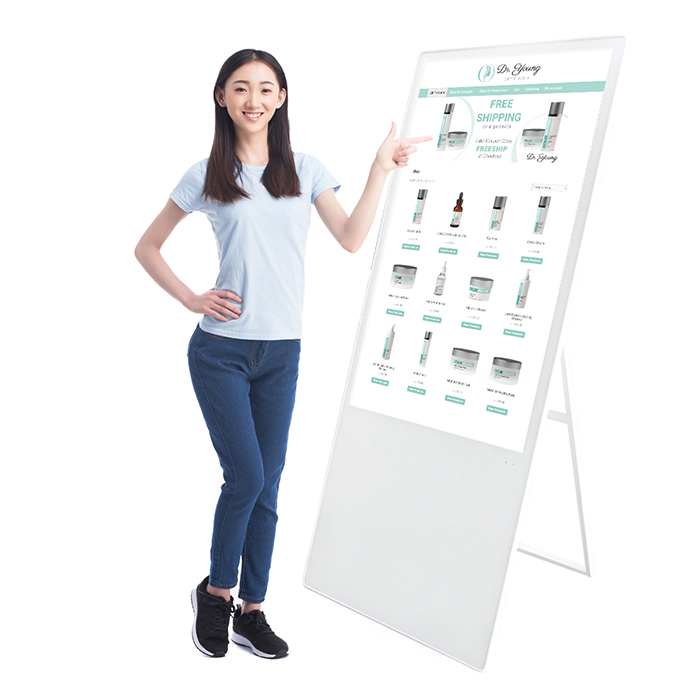 The end of 2022 saw two Conferences of the Parties (COPs): 27 for climate and 15 for biodiversity. Both different topics, very closely entwined, with one common problem – our planet is being damaged by our activities. The solutions are very simple: do less of what’s causing the problem and more to put it right.