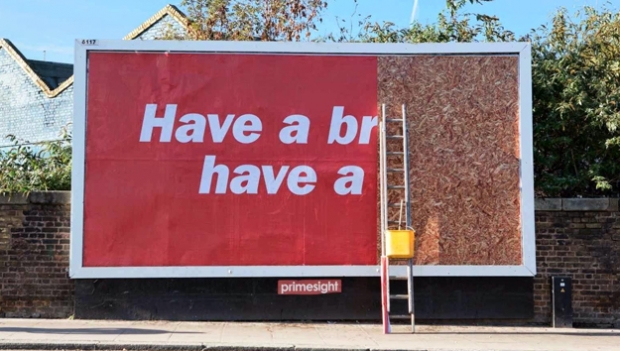 Rob Fletcher delves into the wonderful world of advertising and picks out some of the best and most effective printed adverts from the last 12 months.

Although there has been plenty of talk about the advantages digital technology can bring to the marketing sector, print advertising remains alive and well, with agencies and printers alike coming up with innovative and exciting ideas.

During the last 12 months, we saw a whole host of printed adverts that captured the imagination of the masses, which made the task of picking just 20 adverts for our list quite a challenge. With that said, in no particular order, here are what we thought were some of the most innovative and creative printed adverts from 2014. 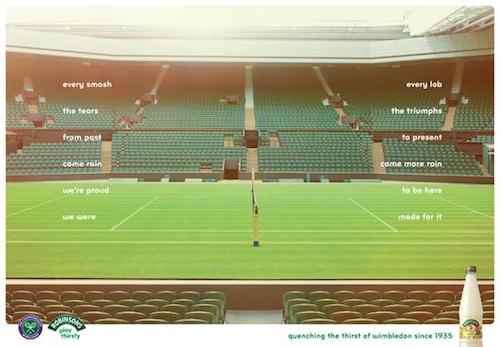 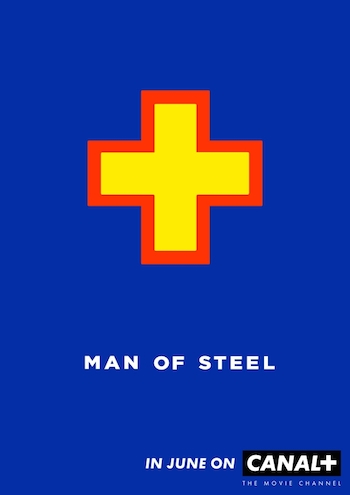 Description: Famous film posters designed to include part of the Canal Plus logo

Picture: Courtesy of Canal Plus 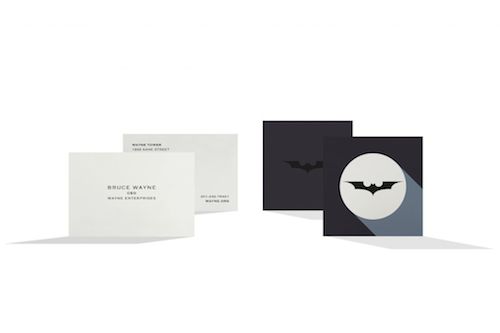 Description: Business cards for famous fictional characters such as Batman 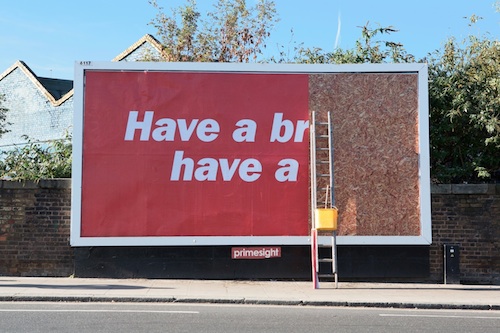 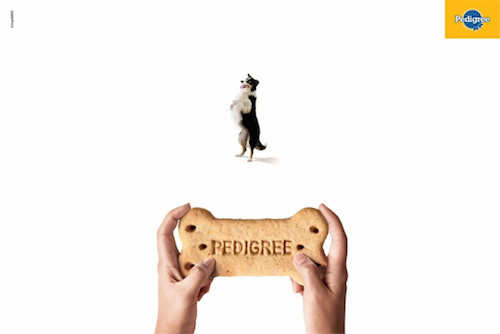 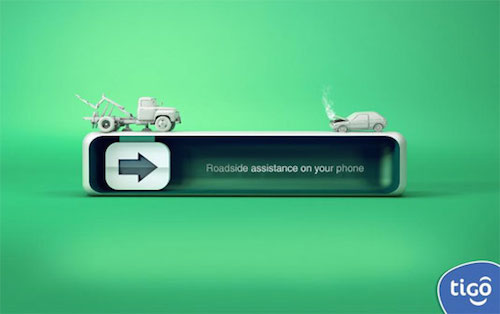 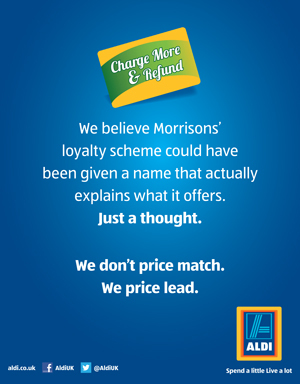 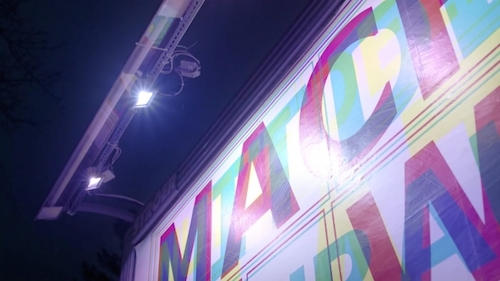 Description: Text printed in three different colours. Each time a certain light is switched on, it reveals a new portion of the text. 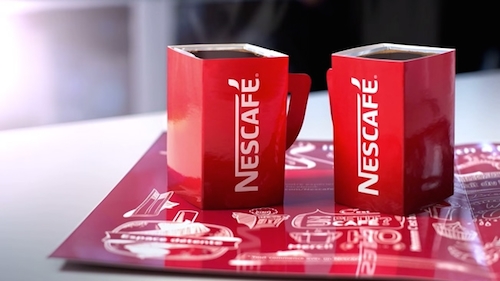 Descrption: Printed material that can be turned into coffee mugs 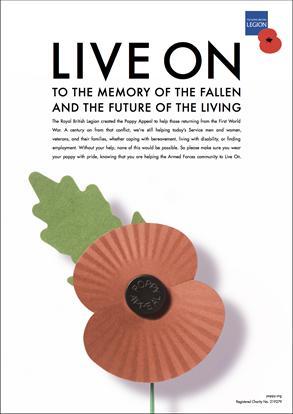 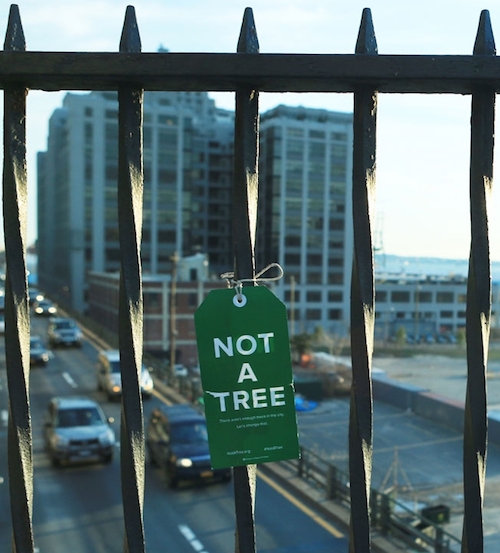 Description: Highlighting the lack of trees in New York by labelling random objects that are not trees to raise awareness. 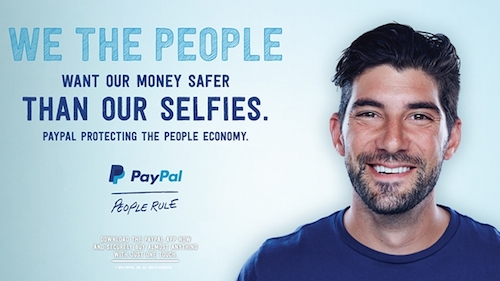 Description: Poking fun at the mass hacking of private information from the Apple Cloud and promoting the security of its own services. 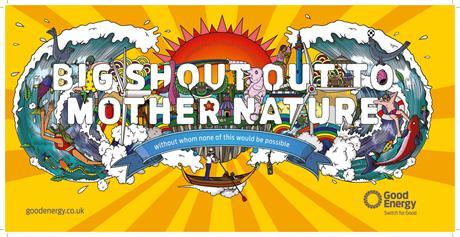 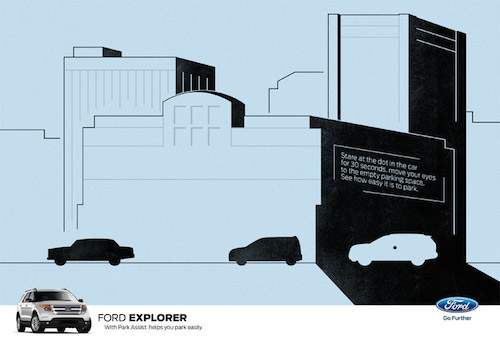 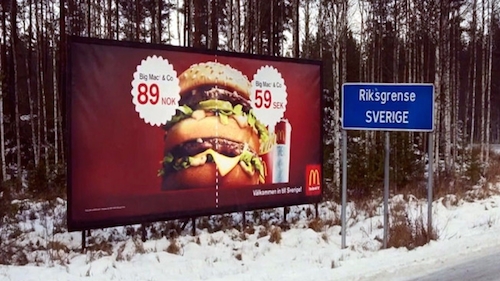 Description: McDonalds Sweden poking fun at its Norwegian counterpart by promoting the cheaper price of burgers in Sweden 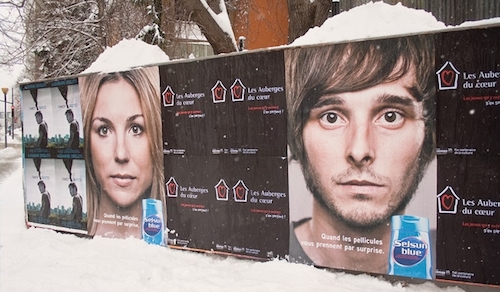 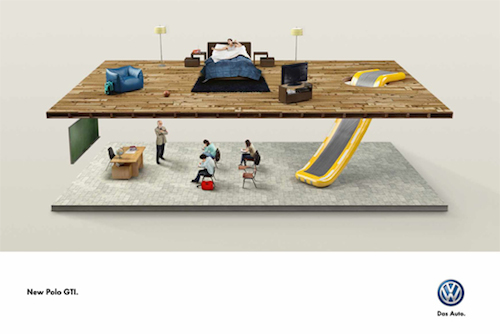 Description: Part of a series of adverts highlighting the ease of travelling from home to work in the new Polo GTI 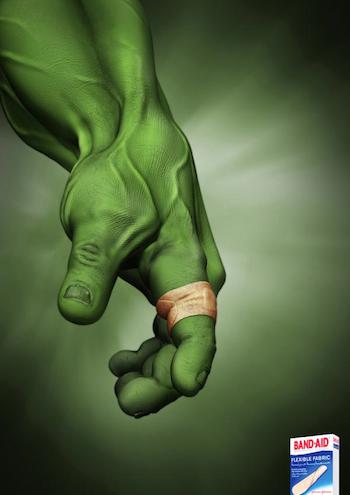 Description: Promoting the strength and flexibility of Band Aid’s plasters by showing one being used by Marvel superhero the Hulk 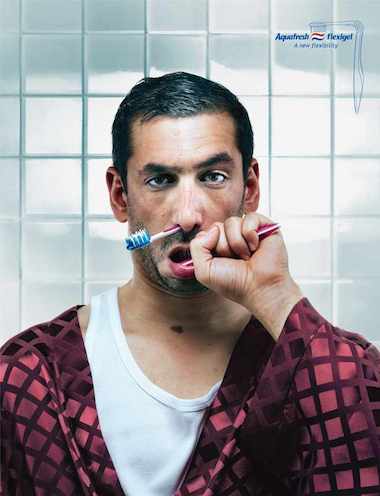 Description: Demonstrating the flexibility and movement of the Aquafresh Flexigel toothbrush