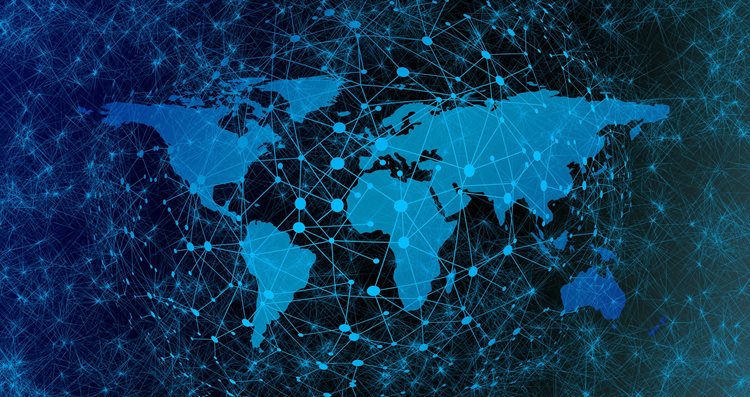 The global large-format printer market could be worth as much as $11.6bn (£8.6bn/€10.3bn) by the year 2026 if current growth trends continue, according to a new report from market research company MarketsandMarkets.

This growth, the report said, would be despite the impact of the Covid-19 pandemic, which is expected to hit the market in the earlier part of the forecast period, but experience steady recovery by 2022.

Ink-based technology will play a major role in driving growth over the years, the study said, with one of the primary reasons for expansion in this segment being the increasing use of inkjet large-format printers for technical and CAD printing applications.

“However, with time, inkjet printer manufacturers have started providing faster inkjet printers with reduced running costs for large format printing, which has led to the widespread adoption of inkjet printers in these industries.

“The reason behind the decreasing demand for toner-based printers is the replacement of these printers with inkjet printers due to their benefits such as low cost and low maintenance.”

The UV cured ink type segment of the large-format printer market is projected to hold a larger share during the forecast period, which the report said was due to this technology offering a number of advantages over other ink types.

The study noted how aqueous ink takes longer to dry, is generally not waterproof and deteriorates when exposed to UV light, while solvent ink, though waterproof and can withstand ultraviolet (UV) light, produces harmful chemical fumes during the printing process and requires special ventilation.

“On the contrary, UV cured ink has multiple advantages; this type of ink dries almost instantaneously, is UV-resistant, and does not have any significant environmental impact,” the report said.

“Moreover, it can be applied to a range of uncoated and on rigid surfaces. UV cured ink is increasingly replacing solvent ink despite being expensive because of its benefits mentioned above. Therefore, the demand for UV cured ink is expected to increase and hold the largest market share during the forecast period.”

In terms of geographical performance, Asia-Pacific is expected to grow at the highest CAGR during the period, helped by the fact that some of the leading providers of large-format printers such as Canon, Epson and Mimaki are based in this region.