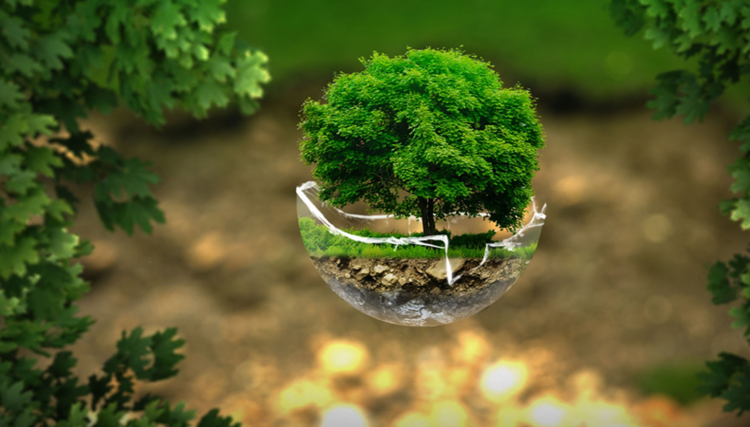 Toppan is pushing the boundaries of what’s possible with digital print, and improving resource management within Kodak’s sustainability framework.

We all know the advantages of going direct to press for the environment. Direct digital printing requires no intermediate steps to create a printing forme. The print can be produced on demand and benefits from data driven production so variable data is possible and colour quality can be assured. On demand print also means reduced inventories, say five instead of five thousand, and can be produced close to its point of use. All this adds up to reduced emissions associated with consumables, processes, storage and transport.

The most common charge conventional press makers levy against digital printing, is that it isn’t fast or robust enough for industrial applications such as transactional work. Ricoh put paid to that with its VC6000 introduced in 2014 and more recently Kodak has recognised one of its inkjet customers for achieving a record with inkjet production.

Toppan Forms in Japan uses Kodak Prosper presses to deliver transactional print, such as invoices, credit card statements, colour direct mail and educational materials. But Toppan is one of a growing group of printing companies focused not only on printing skills. Toppan is all about data management and delivery and describes itself as a digital hybrid. Japan’s Ministry of Economy, Trade and Industry recognised Toppan in February for its its policies supporting employees’ health as well as its management philosophy and transparency. This recognises good management, but it doesn’t reflect what this means in day to day practise.

Toppan recently returned a jetting module from their Prosper to Kodak for refurbishment, under Kodak’s recycling and reuse programme. No big deal, except that this particular module had been in production for over 34,000 hours. Since the Prosper press had been installed in 2014, this head had potentially been printing for nearly five years nonstop. According to Kodak the head had printed enough A4 pages to get to the moon three times.

This is a story of operational excellence and technological robustness, but it’s also a story of saved resources and environmental impact. The efficiencies digital printing affords means the volumes of waste associated with conventional print have not been generated, and prepress consumables and chemicals have not been used. This is all a sustainability plus. And there’s more. Prosper is unusual in that it uses continuous flow inkjet technology, rather than the more common drop on demand option. With continuous flow inkjet, only the drops needed to print a dot reach the substrate and ink droplets that are not required are recirculated. This optimises printing speeds. Water based inks are cheaper too and generally have a wider colour gamut than drop on demand inks.

Toppan is pushing the boundaries of what’s possible with digital print, and improving resource management within Kodak’s sustainability framework.