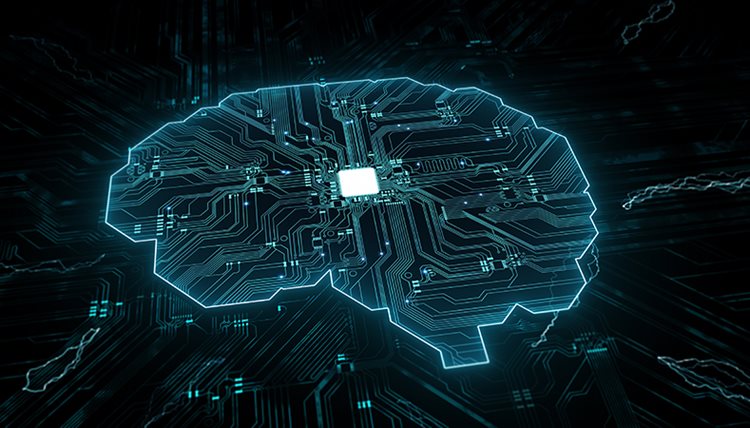 In the first of three articles with US print-trade innovator Mark Coudray, we look at how artificial intelligence can affect printing businesses on a day-to-day level.

Just a few moments after our Zoom call with Mark Coudray begins, it’s clear how much he values artificial intelligence (AI), even on a personal level. When we ask whether he minds if we record the conversation, the answer is very much positive. 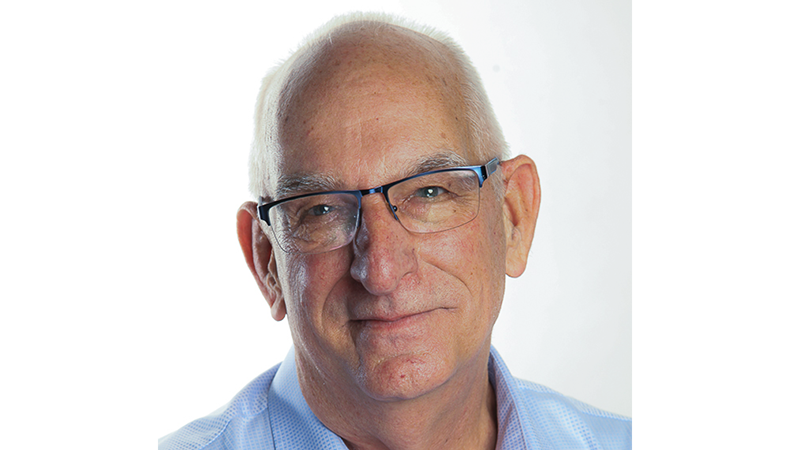 “Actually, I record every call that I do, and then I put them all into machine learning software to train the AI I use,” he explains.

“That builds the model. It identifies patterns beyond our normal intuitive awareness. It’s finding relationships that exist which we are not normally aware of because we have our own cognitive biases based on our business, our market, our knowledge, where we live, our societal values. All of those things create biases. AI is oblivious to those biases but it can see relationships.

The more data you can feed into the model, the more predictive in becomes, so the higher level the confidence index

“So, the more calls I have, even though they may appear to be completely random, the better it is for the learning model to find relationships there. This is really one of the core strengths of what AI is all about – the ability to identify patterns to create predictive future behaviour. It’s like when you buy things on Amazon and it suggest what other people who bought that product also bought. In that case, it’s about the customer experience, which is really what got me started in AI about seven years ago.”

Mark’s professional background spans two particular areas. As the founder of Coudray Serigraphics, he has direct experience of the screen-printing trade and his work has been published more than 500 times globally. Alongside that, Mark’s other business – Coudray Growth Technologies – advises companies on how to transfer from potentially stagnant old-school analogue organisations into profitable and future-proofed businesses that can flourish in the digital world.

It was through Coudray Growth Technologies that Mark had his first experience of the world of AI. Seven years ago he acted as a consultant to a holistic wellness resort that was having difficulty converting sales enquiries to bookings. After listening to hundreds of calls over a period of six months, Mark devised an analogue methodology – a guided conversation – that helped to get the sales conversion rate from 25% up to a peak of 93%. But it was his introduction to the team who ran IBM’s Watson AI project that changed things completely.

“In 2016 we started to convert that guided conversation methodology from an analogue model into an AI model. That involved two steps. The first step was machine learning where we trained the model. The second step was where we applied that training to this structure, and that was then able to provide guidance, make a decision, provide recommendations, identify additional patterns, or do all sorts of other things,” Mark says.

“That was very interesting to me, although it was very hard to achieve in 2016 and 2017. Then, in 2018, there was a major technological shift in the AI space, driven primarily by Siri, Alexa and other voice-driven user interface software. Now the entire AI world is driven by conversational and semantic analysis. It doesn’t work off of rows and columns in a database like traditional data analysis; it works off of a random model and it looks at the relationships between language components.”

While the forefront of the new machine learning revolution is taking things to barely imaginable degrees, in the print world, the influence of AI is still at a relatively basic stage.

“We’re at a point in our industry where all of this is still at the alpha and beta levels,” Mark says.

“If you look at the diffusion of innovation or how ideas propagate, where we are currently seeing this show up is at the RIP level or digital processing. These processes are predicting circumstances within the file types that are coming in. They’re checking for resolution, for colour space, for attached profiles or profile conflicts. That’s the real easy stuff to do because the AI has a list and it’s checking things against that list. It's then keeping track of the number of times an occurrence shows up in a certain situation.

“So this is super, super rudimentary – the technology isn’t really learning. But when you get into machine learning, it gets really deep, really fast.”

One particularly interesting area for printers, and one area rapidly gaining traction among print machine manufacturers, is the concept of predictive maintenance.

“When you combine the IoT [Internet of Things], which is the data collection aspect and the propagation of that data – the AI is looking for patterns within. It’s looking for disparate relationships: changes in temperature, changes in frictions, changes in viscosity. Whatever is changing, it’s equating change to future failure. That’s a perfect example of predictive modelling in an AI space. The more data you can feed into the model, the more predictive it becomes, so the higher level the confidence index,” Mark says.

“I think some of the larger providers like Agfa, Fuji, Durst – the bigger corporate players – are all aware of what’s going on in the AI learning space and their goal is to make things so simple it becomes just a push of the button.

“That means print businesses have to take the predictability and the learning model to a higher level with the focus on maintaining uniqueness. For success, you have to have a unique differential in the marketplace.”

That’s what we’ll look at in the next article – to see how print businesses can use AI and Mark’s innovative commercial philosophy to create their own uniqueness in the marketplace.

To find out more about Mark and his own unique approaches to print, visit coudray.com.